Things You Didn't Know About Lizzo

How much do you know about Lizzo?

Everyone knows she plays the flute.

“I made a decision to be myself because I knew I had no choice. Sometimes the label ‘unapologetic’ bothers me because it can be loaded, because it means we have to apologize for something in the first place. I’m not ignorant to the fact that we had to have a demeanor of lowering ourselves culturally just to exist. But I’m trying to shake up the narrative about how we’re supposed to act.” - @essence cover (link in bio)

But here are some facts about the Queen herself you may not know!

1. She snagged a producer in the most unique way 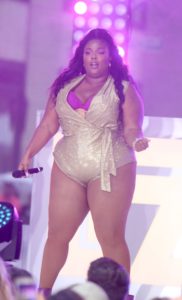 She is known for her fierce style and hit music. But she had to hustle to get there.

She tweeted producer Lazerbeak and her wish was granted.

Her first name is Melissa but her friends and family call her Lizzo.

3. She has collaborated with a musical legend

Lizzo has a very interesting CV and one name, in particular, stands out. 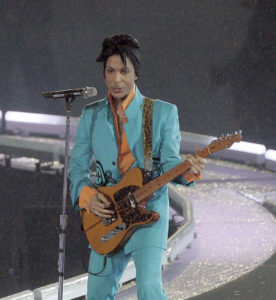 Lizzo has collaborated with the one and only Prince!

She performed on his 2014 album 'Plectrumelectrum'.

Plus she also collaborated with Missy Elliott.

She really is a musical goddess!