Rumours are flying about Rita Ora and her possible new man.

According to reports, Ora may be dating Love Island contestant Eyal Booker.

LA I’m coming for you ⚡️

According to The Sun the pair were introduced by Rita's best friend and Eyal's Celebs Go Dating co-star Vas J Morgan after he realised the two were perfect for each other.

We love a good matchmaker! 👏

Eyal and Rita were also reportedly spotted sharing a kiss on a night out earlier this month and were pictured leaving London's Notting Hill Arts Club following one of Rita's intimate shows. 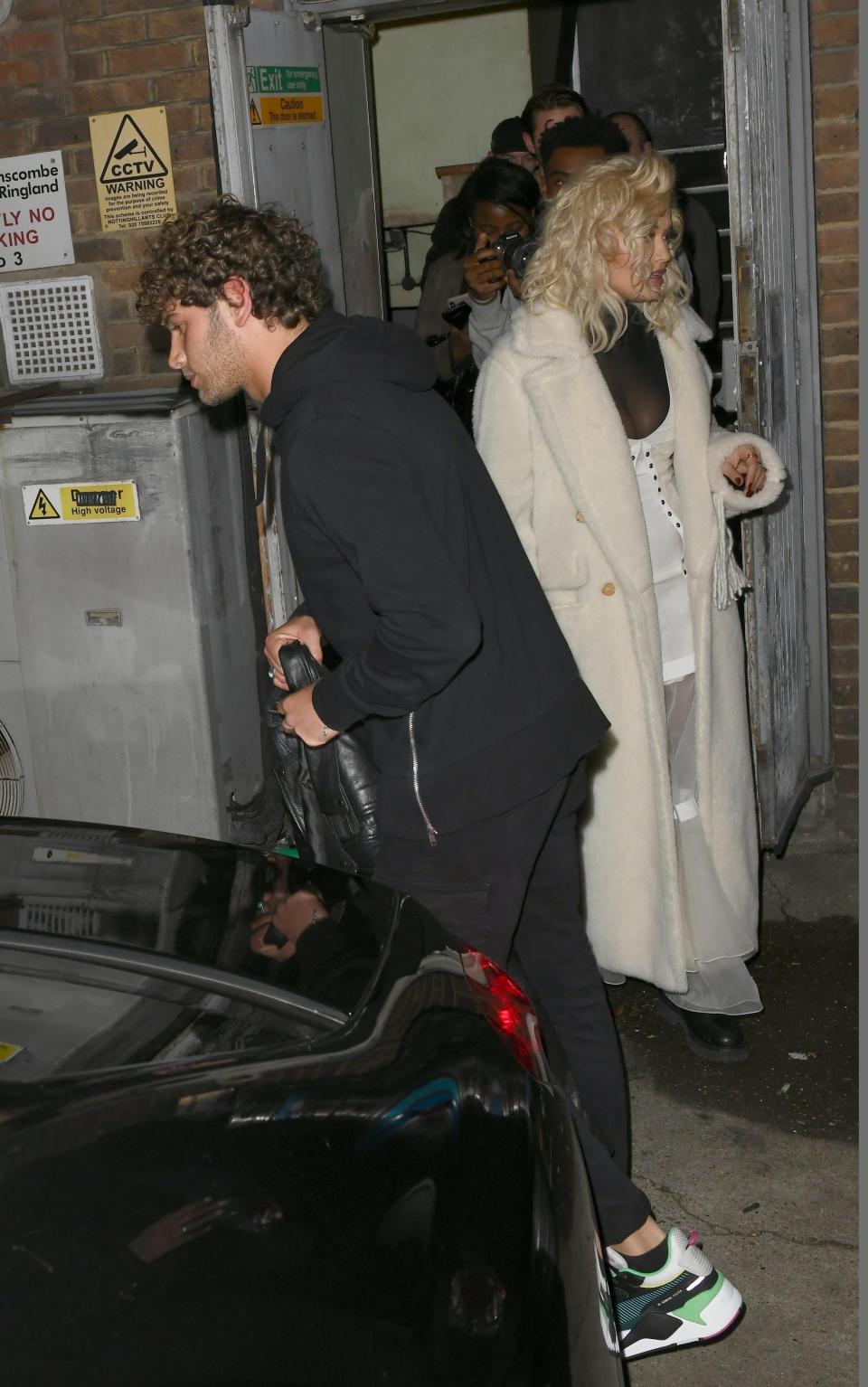 We think they'd be a cute couple!

A technical glitch caused the singer to start shortly after the song had already begun. A fan caught the moment on camera.

Fun fact @johnlegend thank you for clarifying what I was about to also tweet. It’s annoying for us but anyway! All my shows are 100 percent live always have been! When you come to a ORA show get ready! Back to holidays! Have a good one guys! :) X https://t.co/pO5hnnQgvg

Rita Ora has also recently opened up about coming out as bisexual through her somewhat controversial song with Cardi B, Charli XCX and Bebe Rexha, revealing it was a sensitive topic for her to address but stands by how she told the world.

I wasn’t scared. I waited for a reason, because none of the times before felt right. I’m an adult, I felt like this was something I needed to do to move forward. That was a really sensitive subject for me; it was my story and I knew it was going to be a bit of a shock for people because I’d never spoken about it in public before. I wanted to give confidence to girls who are trapped and feel like they can’t tell their parents that they are gay.

Watch the video below;