It's reported Rihanna is dating A$AP Rocky - this comes days after the revelation of her split from Hassan Jameel.

They were spotted getting close in New York this month where it's alleged they shared a hotel room.

Ya done know that @fentybeauty was coming to dominate the mascara game too!! #FULLFRONTALMASCARA with a brush that lifts lashes on the fat side, and defines and curls on the flat side! Get it when it drops ‪on January 16th‬ at ‪fentybeauty.com‬, @sephora, @bootsuk, @harveynichols, and #SephorainJCP!

A source tells The Sun this week that they're really enjoying their time together.

'However, Rihanna is reluctant to put a label on it as it’s so soon after Hassan.'

The source goes on, 'It’s really casual between them and she’s not thinking about whether there’s a future with Rocky.'

'She’s a newly-single girl having fun.'

It seems they were good friends before it turned romantic - they posed in photos together at the 2019 Fashion Awards. 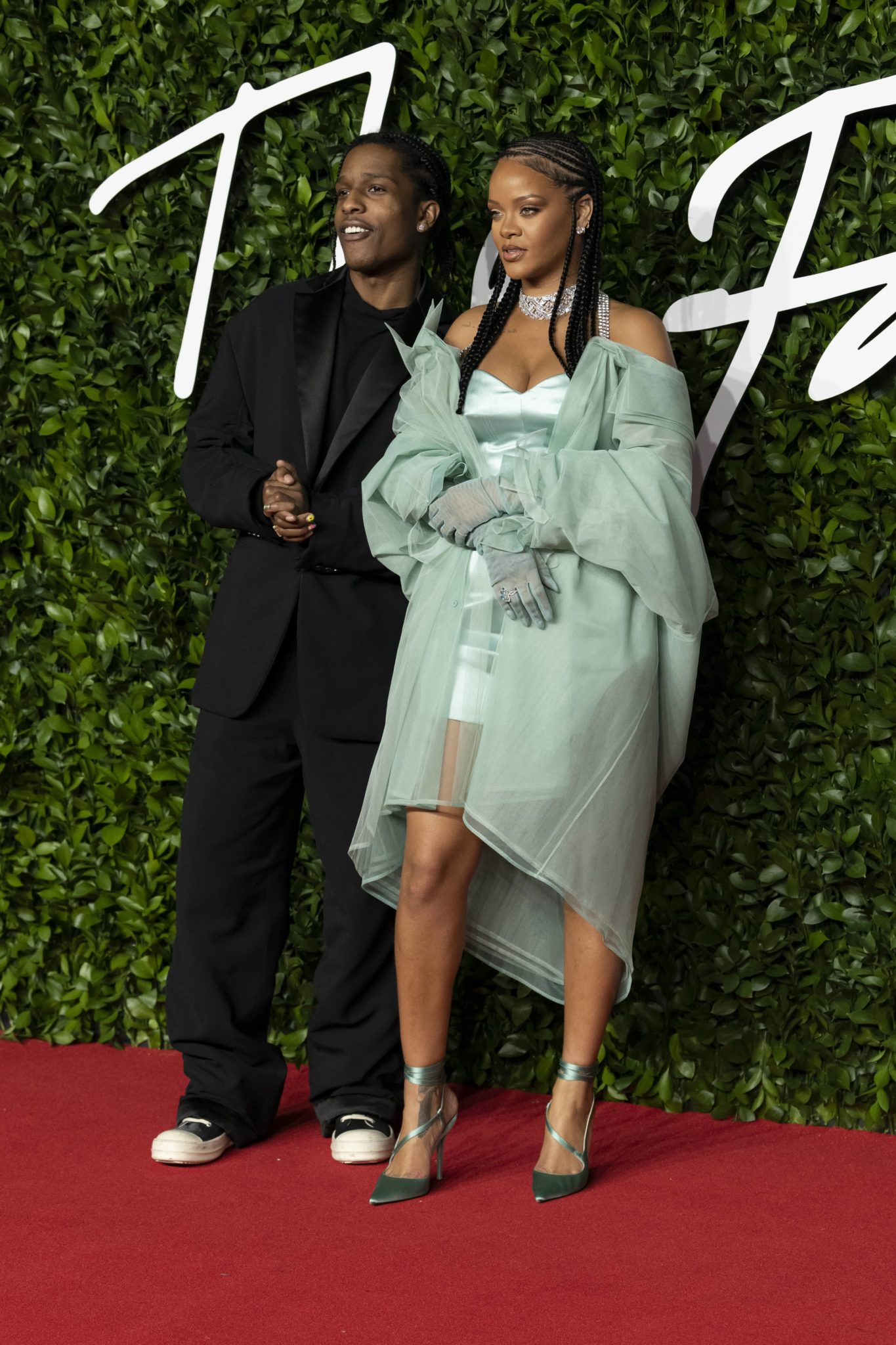 And earlier this month they were spotted together at the Yams Day Benefit Concert.

That was January 17th - the same day the news of her split from Hassan emerged.

so honored and proud to be the recipient of a British Fashion Award in the category of Urban Luxe! shout out to my incredible @fenty team, and my @LVMH partners! It’s been less than 7 months and we did it! 💪🏿 gang gang! @britishfashioncouncil thank you for this acknowledgment, I’ll never forget this moment! photo credits: @jenohill, Darren Gerrish @gettyimages, Jeff Spicer / BFC @gettyimages, Gareth Cattermole / BFC @gettyimages

These two called it quits earlier this month after about three years together.

A source told People at the time that their lives are too different.

'It was hard to maintain a relationship.'

News of their romance first emerged in 2017 when they were spotted together on holiday in Spain.

And while the pair kept their relationship very private, Rihanna did open up in one chat with Interview Magazine.

She shared, 'I got into a new relationship, and it matters to me.'

Limited Edition #SavageXCLF styles are out now at savagex.com/clf .... I started @claralionelfdn because I believe in people having a chance at a better life through health, education and proactive measures to emergency response. You can donate and contribute to our mission simply by picking up these exclusive @savagexfenty pieces- out now!

Rihanna explains, 'It was like, ‘I need to make time for this.’'

'Just like I nurture my businesses, I need to nurture this as well. I’ll shut things down for two days, three days at a time.'

'On my calendar we now have the infamous ‘P,’ which means personal days. This is a new thing.'

Lavender leopard lace. GET 👏 INTO 👏 IT. All new @savagexfenty hits savagex.com at Midnight EST 8/1 tonight! Shot by @dennisleupold