The stars of The Eternals including Angelina Jolie and Richard Madden have reportedly been evacuated off set.

It's after a bomb believed to have been left over from a WWII Nazi base was allegedly found nearby in Fuerteventura.

'Some of the biggest stars in the world were on set and nobody was taking any chances.'

Insiders tell The Sun, 'It was obviously terrifying.'

'The bomb could have been there for decades untouched but who knows what might have happened if it was disturbed.'

'Some of the biggest stars in the world were on set and nobody was taking any chances.'

As a result, the source alleges a bomb disposal team came to inspect the device, 'Fortunately, experts dealt with it.'

It was revealed earlier this year that Irish actor Barry Keoghan will play superhuman character Druig in the movie.

However, there have been no reports as to whether he was on set during the time of the incident.

Richard Madden and Angelina Jolie star alongside Kit Harrington and Salma Hayek in the upcoming movie.

It follows a group of superheros who protect humanity against a powerful source named the Deviants.

According to MailOnline, the cast spoke about the movie during a panel discussion at the San Diego Comic Con.

'We’ve all read the script and we know what the task is and so we are going to work very, very hard.' 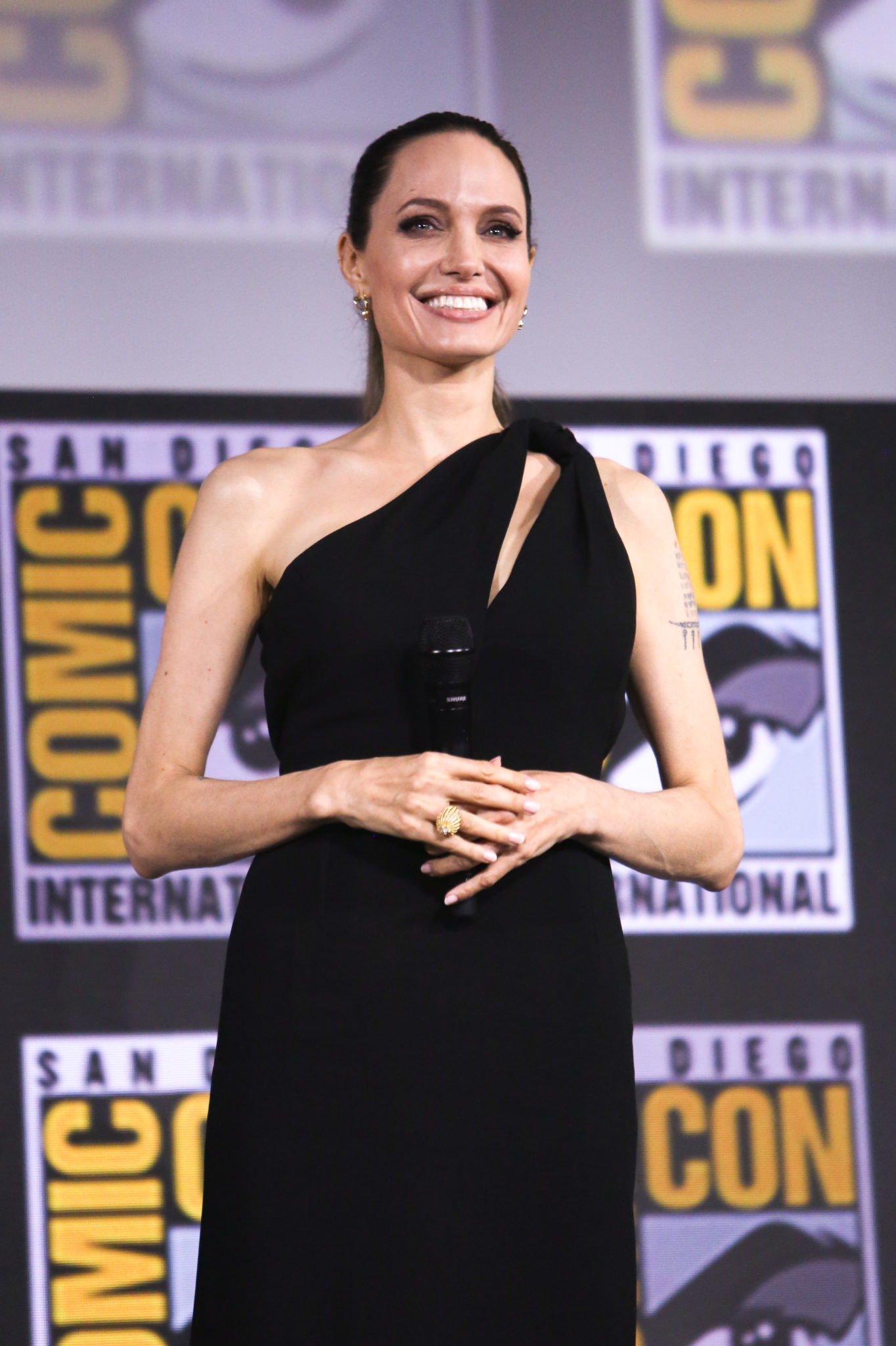 The Eternals is due out in November 2020.

Angelina Jolie & The Weeknd Spotted Out Together At L.A. Restaurant