Kylie Jenner and Travis Scott have welcomed their second child together.

She confirmed the news on Instagram with a picture of their little one's tiny hand.

In the caption, she revealed she gave birth February 2nd 2022. 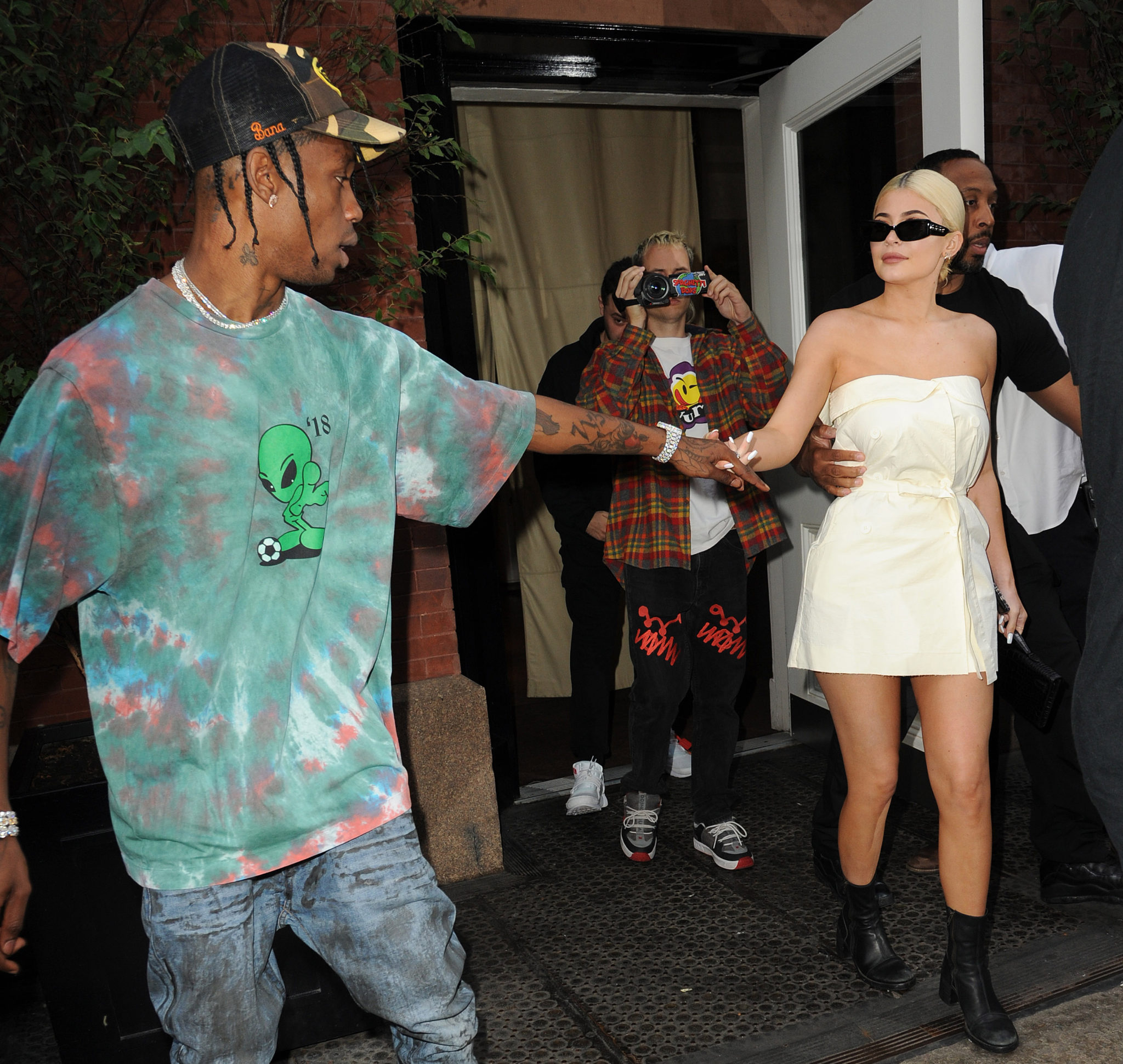 While Kylie and Travis have yet to confirm their baby's gender, a source told E! News they welcomed a baby boy. 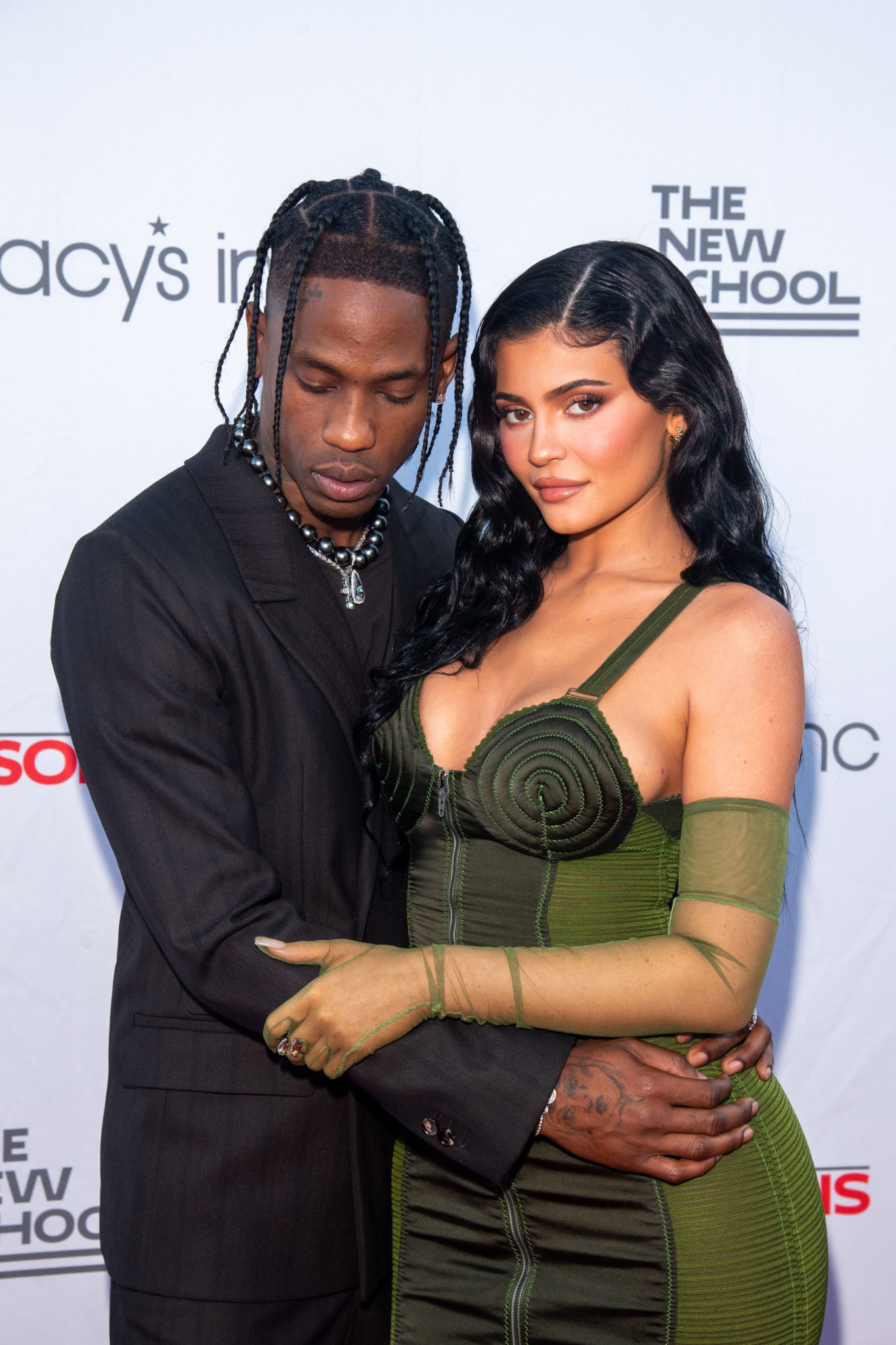 Kylie confirmed she was expecting when she shared a video documenting her pregnancy journey last September.

It features footage from their first doctors visit, and the moment Kylie's mother Kris found out she was pregnant.

Massive congrats to the family!