Jennifer Lawrence is going to be a mother!

The Hunger Games actress is expecting her first child with her art dealer husband Cooke Maroney.

A representative for the actress confirmed the news with People over night.

According to the magazine, the couple were first linked in summer 2018 and they got engaged the following February.

A rep for Jennifer confirmed the news with People at the time, after she was photographed wearing a ring on her ring finger. 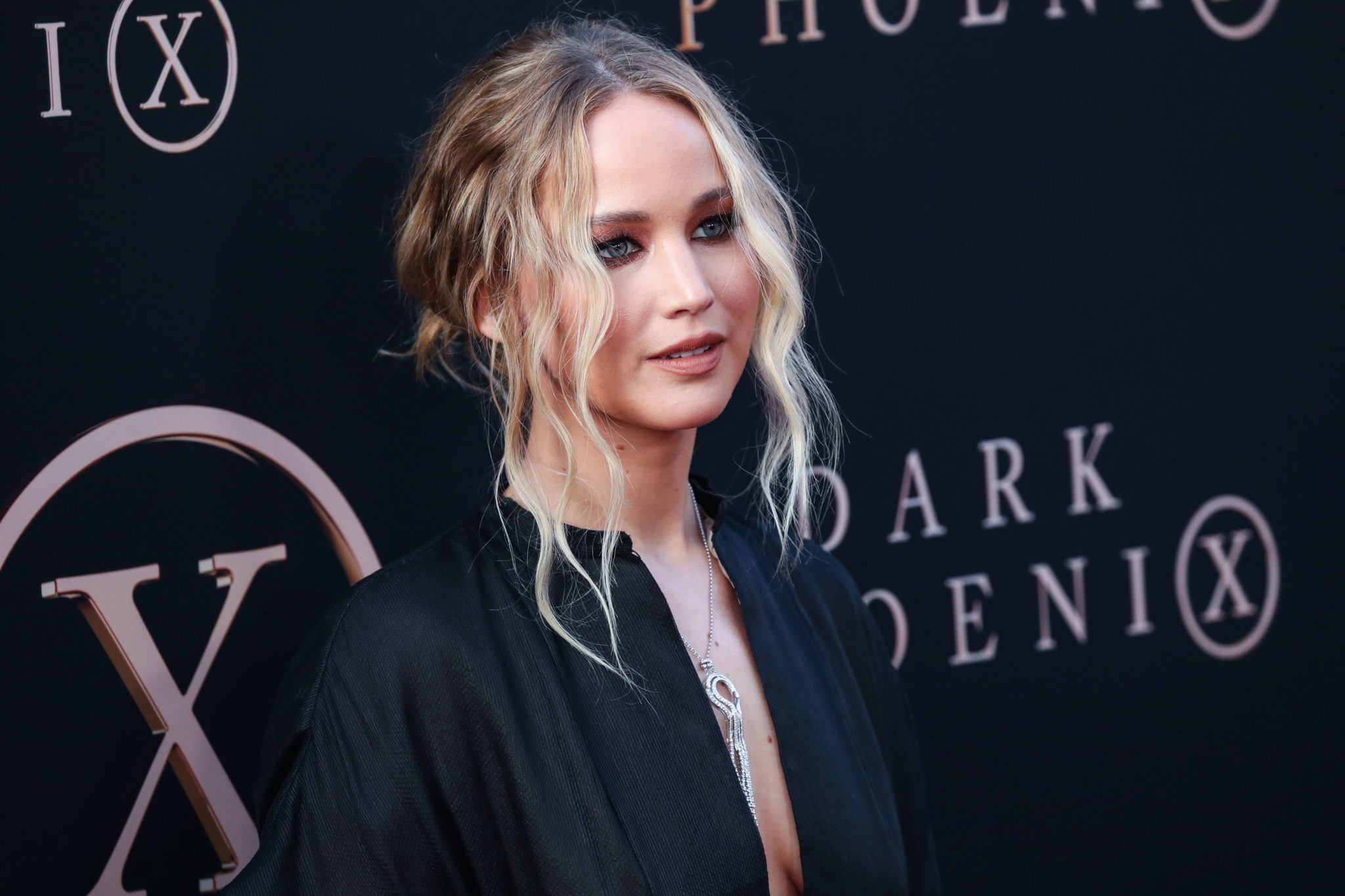 In October that year, they tied the knot and have been inseparable ever since.

Their wedding ceremony took place in Rhode Island and of course, there were plenty of famous faces in attendance.

It's safe to say Jennifer and Cooke are absolutely smitten.

She gushed over him in an interview on Catt Sadler's Naked with Catt Sadler podcast.

"He’s the greatest human being I’ve ever met," she said. 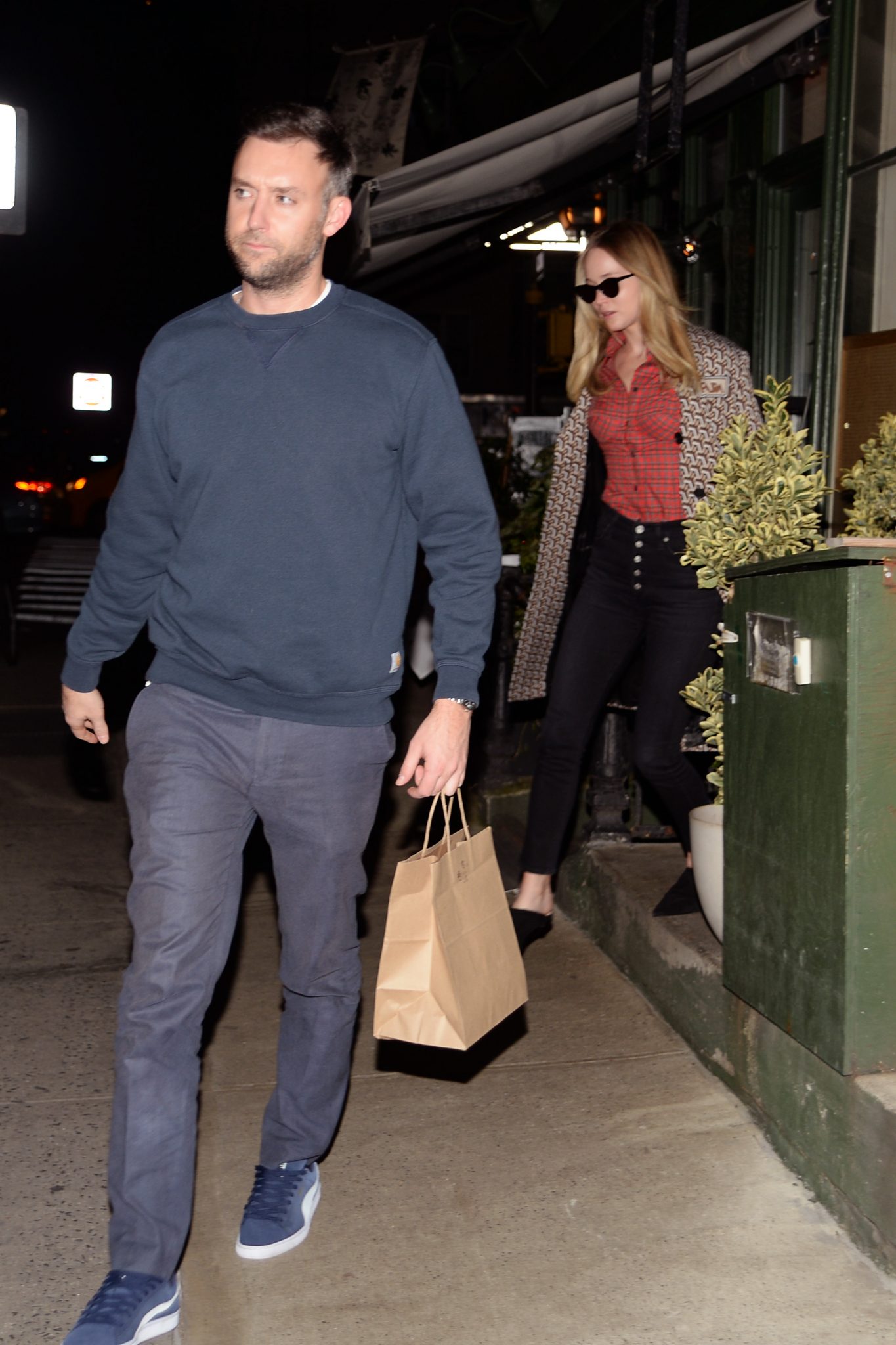 When asked why she chose to marry him, Jennifer said, "I don’t know, I started with the basics."

"He’s the greatest person I’ve ever met, so I feel very honored to become a Maroney."

Massive congrats to Cooke and Jennifer!