According to reports Jason Momoa and Eiza González are, 'casually dating.'

A source told E! News it's been going on for, 'a couple of months now.'

The insider explained, 'She is very focused on her career right now.'

'But everyone loves him and he is a fun guy to be around.'

They also claimed, 'She really likes him.'

It seems they're both super committed to their work though, with him currently filming Fast X.

However, the insider says they, 'plan on traveling to see each other when they can.'

Eiza on the other hand stars in the new movie Ambulance, and Jason attended the Los Angeles premiere last month.

However, they didn't pose for pictures together.

The rumoured romance comes months after he announced his split from Lisa Bonet. 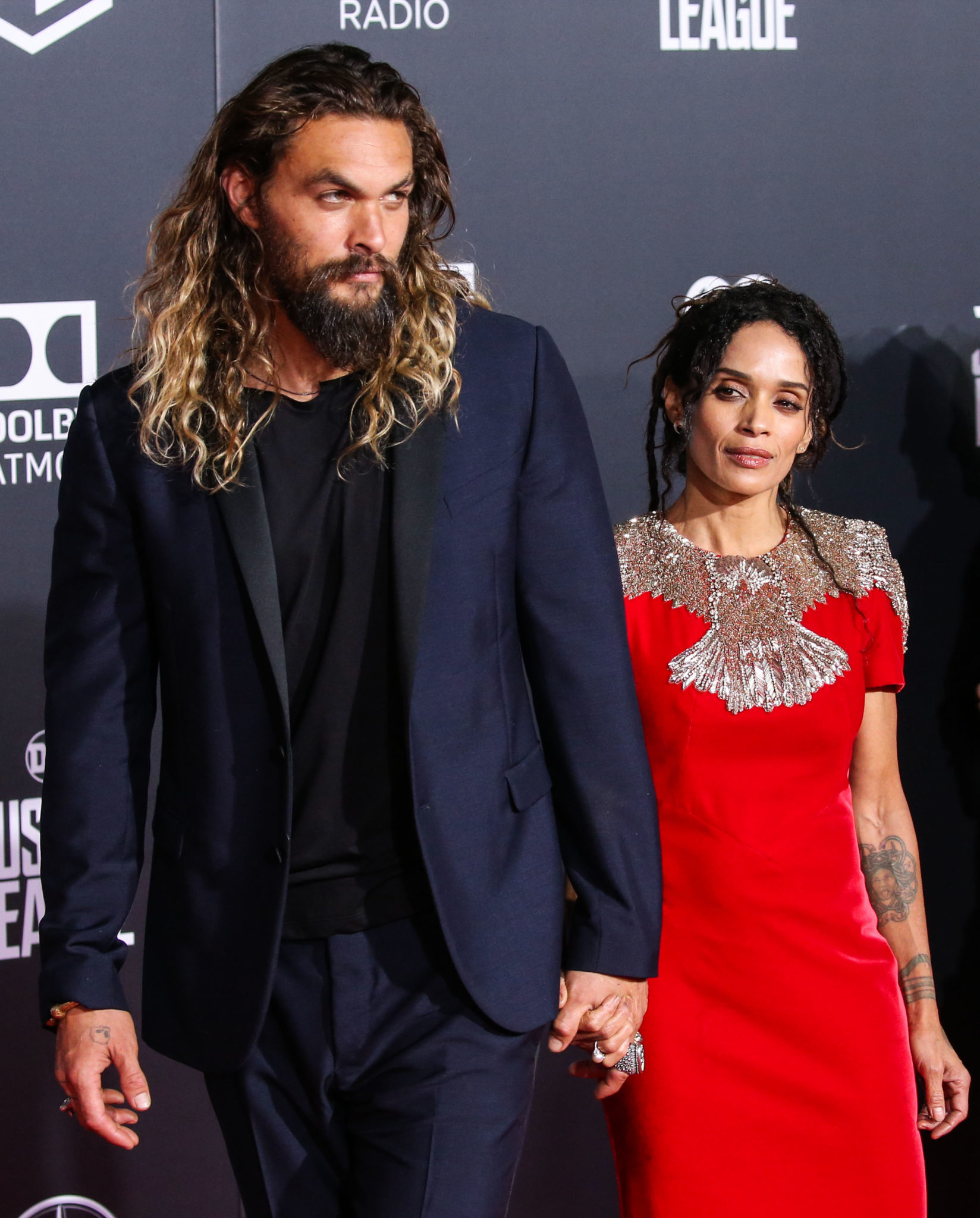 In January, they released a joint statement which read:

The statement went on, 'And so~ We share our Family news~ That we are parting ways in marriage.'

'We share this not because we think it’s newsworthy ~ But so that~ as we go about our lives we may do so with dignity and honesty.'

'The love between us carries on, evolving in ways it wishes to be known and lived.'

'Our devotion unwavering to this sacred life & our Children'