If reports are true, it's all over for Jack Fincham and Frankie Sims.

The insider alleged, 'They’ve had a couple of rows and have unfollowed each other on Instagram.'

They've also deleted all photos of them together from their respective accounts.

Frankie's sister made their romance official with a picture of them on her Instagram Stories in May. 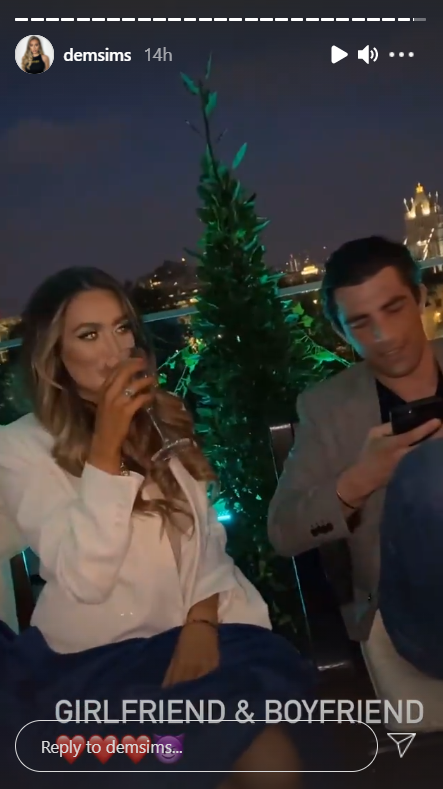 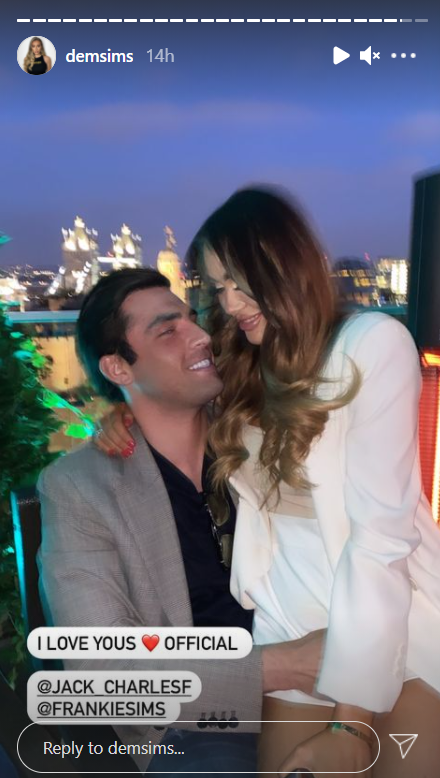 Shortly after this, they posted photos together on their own pages.

She captioned hers, 'Boyfriend material that’s what he says @jack_charlesf'

The pair sparked romance rumours after they were spotted kissing on a night out the week prior.