Ed Sheeran announces that he is taking an extended break from music.

The singer played to more than 9 million fans on his last tour.

During his final gig, he said it would last about 18 months. 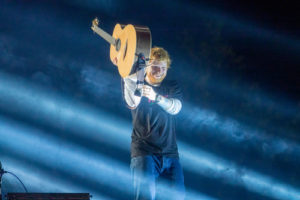 He is taking the break to spend time with his new wife Cherry Seaborn and potentially start a family.

While it may be goodbye for the moment, he has dropped a hint about his comeback.

"This is a weird one but it might be my last loop pedal tour ever." 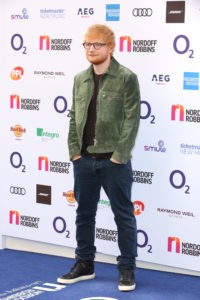