Chris Rock asks, "Was that Will Smith?"

Dave Chappelle was performing at the Hollywood Bowl as part of the Netflix is a Joke festival on Tuesday night when an audience member tackled him on stage.

Shortly after, Chris Rock, who was also there that night, stepped out on stage and joked, "Was that Will Smith?"

After Dave Chappelle was attacked during a set at the Hollywood Bowl, Chris Rock joined him onstage and joked: “Was that Will Smith?” pic.twitter.com/nusWAzlclM

This was, of course, a dig at Will Smith, who stormed on the stage at the Oscars and slapped Chris across the face for making a joke about his wife's buzzcut.

After the altercation, Will publicly apologised on social media, and resigned from the Academy.

He was also issued a 10 year ban from attending all Academy events.

As for Chappelle, police told NBC Los Angeles he wasn't injured in the attack.

They also revealed the man who attacked the comedian was armed with a replica gun.

'The suspect produced what was later discovered to be a replica handgun and pointed the item at the victim,' police said in a statement to the outlet.

New Footage of the #DaveChappelle incident shows the man who attached Dave Chappelle was armed with a firearm pic.twitter.com/Yw3S3GPBth

'Hollywood Bowl uniformed security officers, who witnessed the incident, engaged the suspect and removed him from the victim and took him into custody.'

He was taken to hospital with, 'superficial injuries.' 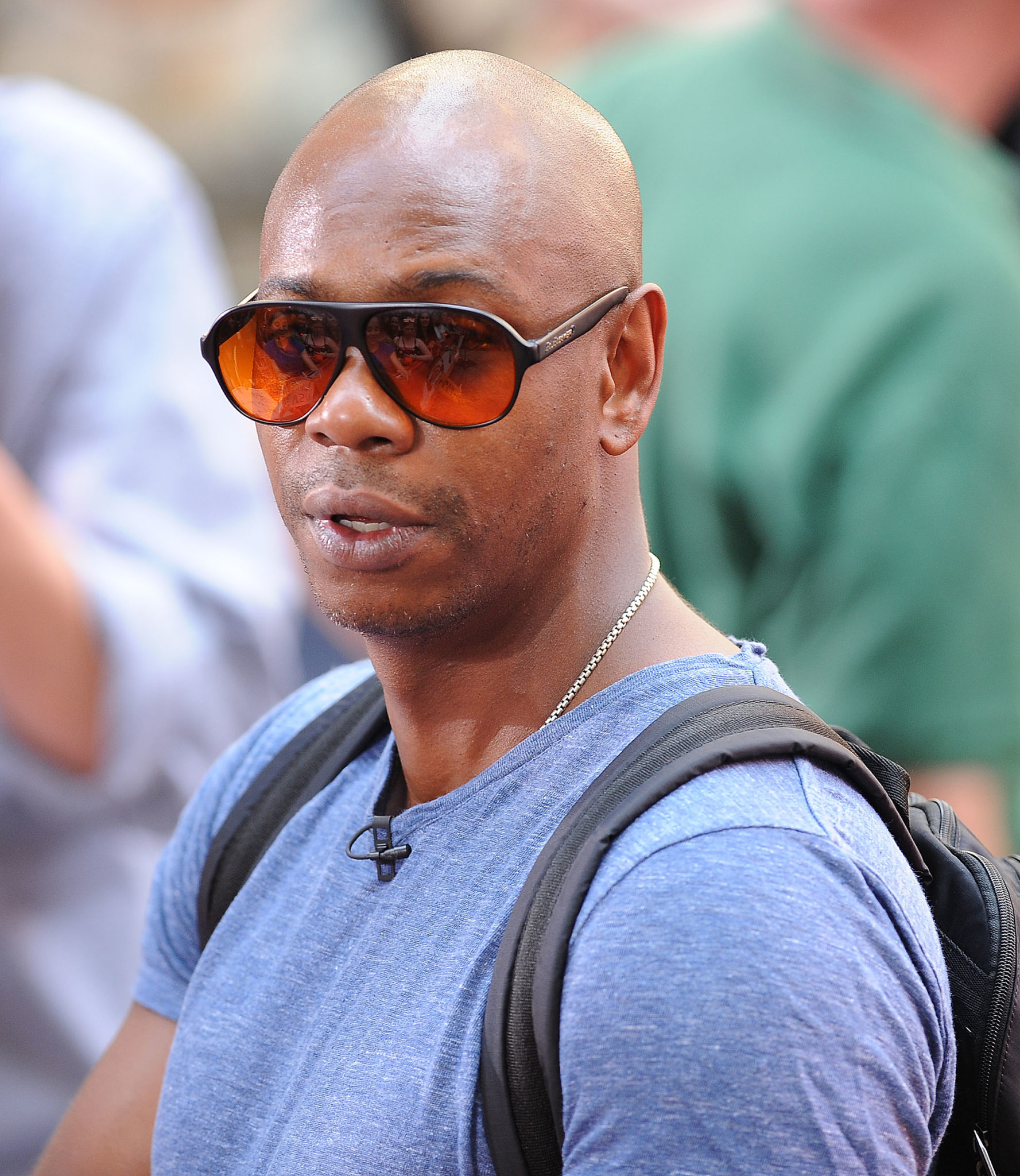 According to NBC Los Angeles, police confirmed the man will be charged with a felony count of assault with a deadly weapon.

Chris Rock's Mother Shares Her Thoughts On The Oscars Slap