She led the field at the UK’s biggest night in music, with other very special wins for Becky Hill, Sam Fender and Little Simz.

We were also treated to some epic performances from the biggest names in music.

Only Dua Lipa beat out Adele in one category, Best Pop/Rock Act as voted for by the fans.

Adele is no stranger to the BRITs having previously won album of the year and song of the year with 21 and 25.

Making her the first solo artist in BRITs history to win this award three times.

Even more amazing, she’s done all that with 3 consecutive Albums.

Adele dedicated her award to her son Angelo and his dad Simon.

“I'd like to dedicate this award to my son. And to Simon, his dad. This album was all of our journeys, not just mine”.

Adding, “I’m very proud of myself for sticking to my guns and putting out an album that was about something so personal to me”.

Awards weren't the only thing on our minds when it came to Adele last night.

She performed a stunning live edition of I Drink Wine.

While she also sparked engagement rumors as she walked the red carpet with a massive diamond ring, on her left ring finger. 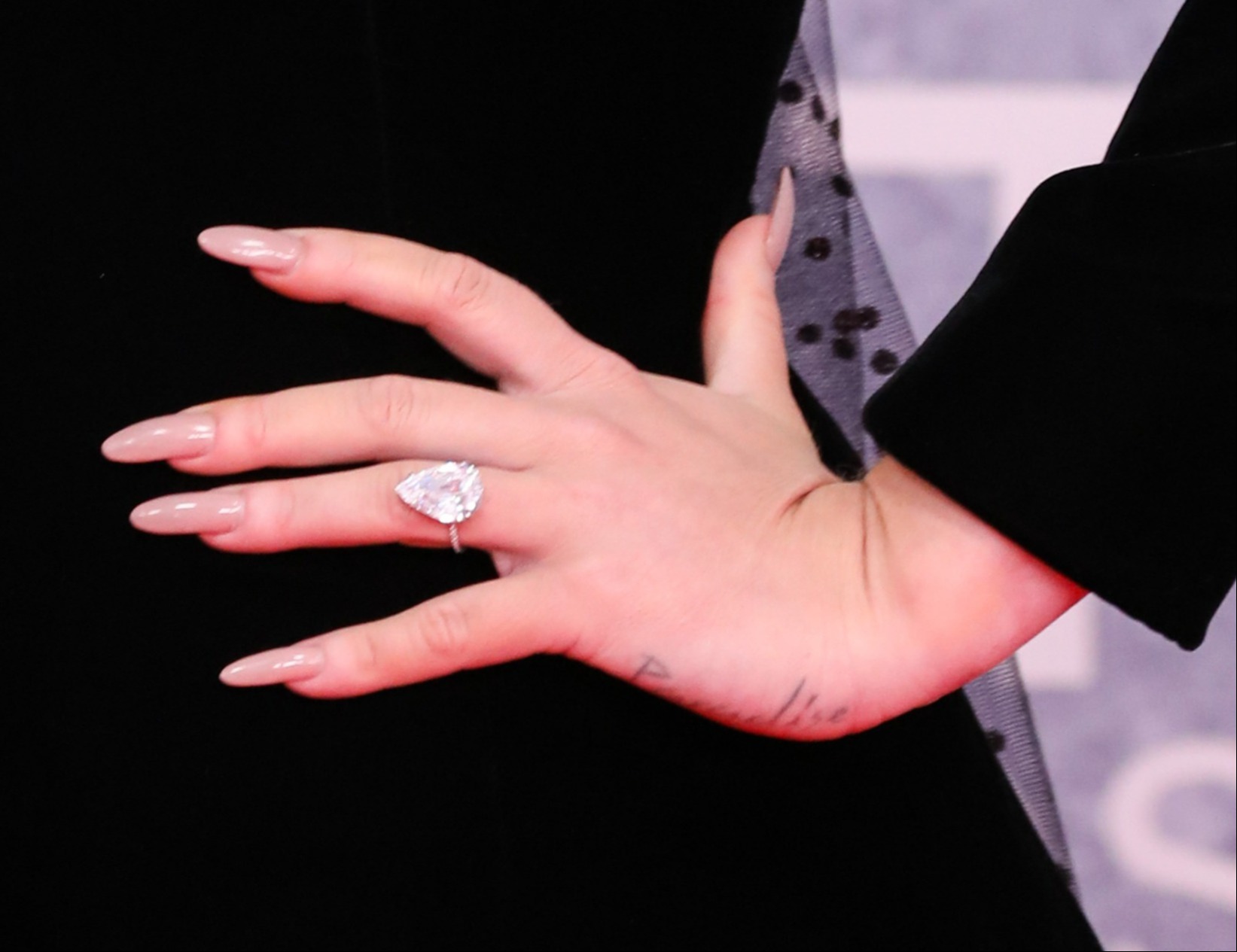 Singer Adele walks the red carpet at the 2022 Brit Awards in London -Splash News
Advertisement
Adele has faced some backlash though after telling the gender-neutral awards show she, “loves being a woman”.

As reported by PageSix, Twitter lit up with fans who came to defend her comments while others called her “a transphobe”.

In her acceptance speech, Adele stated, “I understand why the name of this award has changed, but I really love being a woman and being a female artist, I do”.

Check out the full speech, in context, below:

it's the second win of the night for @Adele, as she wins Artist of the Year! #BRITs pic.twitter.com/5poy7I9h9p

If you missed any of the BRITS, here’s our recap.