Adele has filed for divorce from husband Simon Konecki!

The 'Rolling In the deep singer' announced her split from Konecki last April after 3 years of marriage.

But, news this morning has confirmed that Adele has filed for divorce. 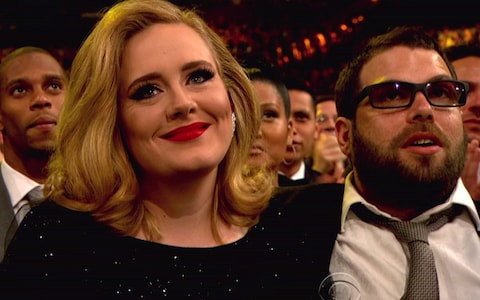 Adele and Konecki have one child together, a son,  Angelo born in 2012.

Back in April, a representative for Adele confirmed that the couple were "committed to raising their son together lovingly".

The pair tied the knot in a private 2016 ceremony, with Adele publicly addressing the wedding for the first time during an acceptance speech at the 2017 Grammys.

Check that out in full below!