Staff shortages and strikes in France have led to at least 21 Aer Lingus flights being cancelled today at Dublin Airport.

The cancellations are mainly due to Covid related staff absences (19), however two are due to industrial action in France.

In a statement, Aer Lingus apologised to their passengers, saying they're currently working to re-accommodate those affected.

This woman who just arrived in Dublin from a connecting flight in the UK, says the situation seems to be similar there.

"Our flight was delayed about two hours and we were getting a connecting flight so we stopped over in England."

"We barely made our flight, literally arrived at the gate as it closed."

"The lines in England were like the way they used to be here - they were hectic." 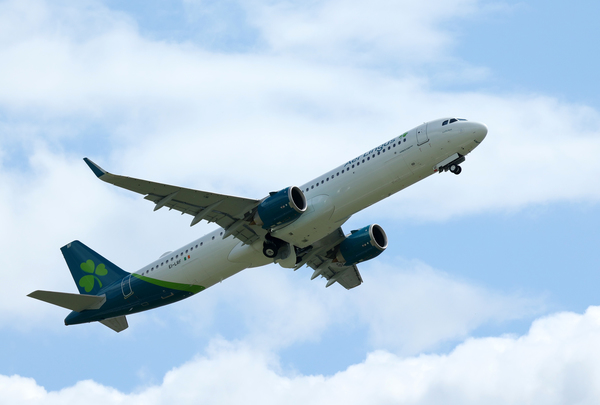 Covid related staff absences and industrial action are also impacting flights at airports across the continent.

Spanish Correspondent with The Independent, Graham Keeley, says there was a large number of cancelled flights there yesterday:

"This has got to do with the Ryanair strike."

Two Aer Lingus flights are cancelled due to industrial action in France.

Expert Says Dry January Is Getting More Popular Every Year