Ryanair Reports "Extraordinary" Explosion Of Bookings Ahead Of Mid Term

Ryanair says it's seen an enormous rise in bookings since Covid travel rules were relaxed.

The Digital Covid Cert has been in operation across the EU since the summer.

While the US to accept visitors again from November bookings for flights are said to be booming.

"We added to all our flights to Portugal, Spain, Greece, Italy."

"They were filling up very rapidly." 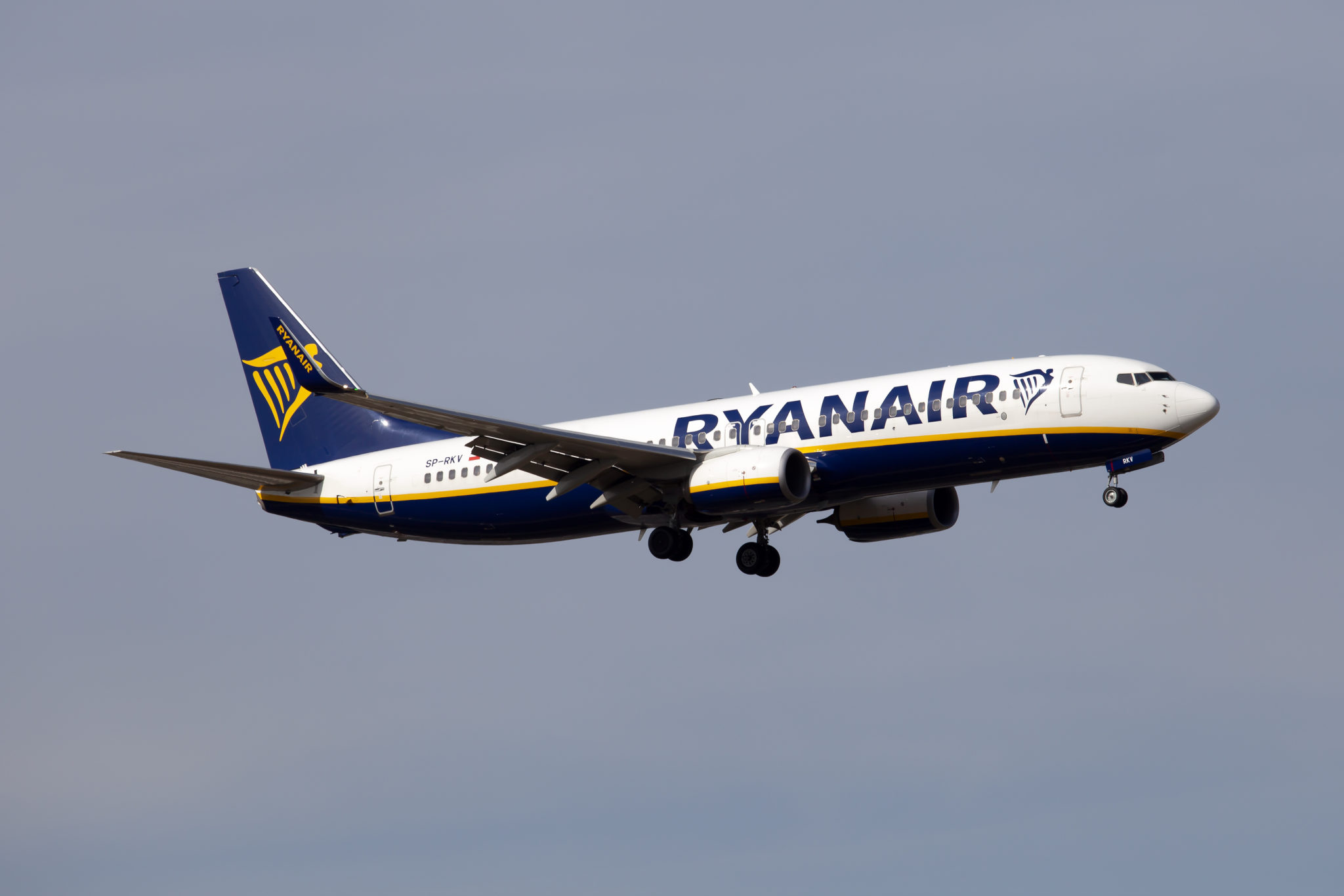 However, No Surge Likely

Travel agents say they're not expecting a surge in travel to the US once the ban on European visitors is lifted.

The restrictions are set to be eased from November with vaccinated travelers allowed in with proof of a negative test.

Aer Lingus says its North America schedule for the rest of the year and into 2022 remains under constant review.

Clare Dunne, vice president of the Irish Travel Agents Association, thinks the return of US travel will be gradual:

"But I think there'll be an initial surge of people, who haven't seen family."

"They'll want to go maybe for Thanksgiving or Christmas."

"That'll be important to them."

"But I think people were afraid to book for next year, or to make plans."

"We've all been through so many changes over the last 18 months that nobody really wanted to book if they were just going to cancel."

44% Of People Would Trust Their Neighbours With A Spare Key