A negative PCR or professionally carried out antigen test will be needed to fly into Ireland from the end of this week.

Cabinet has been agreeing updated travel advice amid fears around the new Omicron variant.

Negative professional antigen will be needed 48 hours before arrival, PCR within 72 hours https://t.co/Zc2nS7qW31

"That is the message for the next number of weeks."

"All of us would continue to moderate and reduce our socialisation in a sensible way to get the overall numbers down."

That is Taoiseach Micheál Martin, speaking on his way into Cabinet saying everyone needs to reduce social contacts.

Parents will be asked to ensure their kids have only one social activity outside of school a week.

While mask wearing is likely to be advised for all over 9s.

However he believes the Government needs to communicate it better:

"Rather than stupid things like pick a panto over a play date." 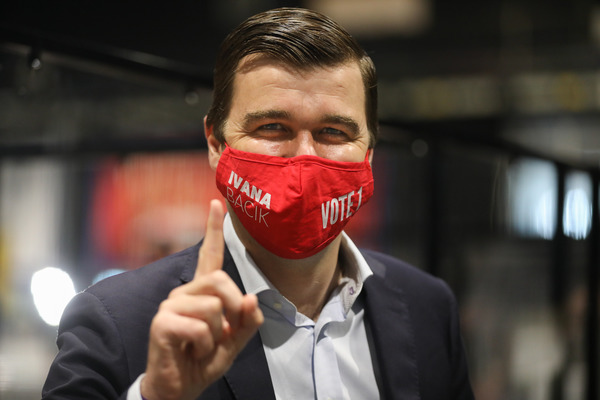 MHQ May Come Back

While a negative PCR or professionally administered antigen test will be needed to fly into Ireland, likely from Friday.

The Government is also likely to bring forward legislation to allow for mandatory hotel quarantine this week.

However there's likely to be a row in the Dáil later over the timing of that legislation.

That's as opposition parties are accusing the Government of trying to curtail debate by rushing through quarantine laws on Thursday.

New Bank Holiday Approved For The 18th Of March