A 'March for Choice' rally outside the Dáil earlier said women who voted 'yes' in the abortion referendum have not gone away.

Organiser, Joanne Neary, said they're calling for safe zones to protect against stigma and intimidation.

She said 10 people a week travelled from Ireland to England last year, despite the pandemic, to access abortion services that should be available here.

According to the group, about half of maternity hospitals offer the service in Ireland, and as few as one in ten GPs offer it. Anyone in rural Ireland seeking access to abortions could have to contact up to nine different clinics to find one that offers the service.

Isolde O’Breachain Carmody, from Disabled Artists and Disabled Academics, said access in the North West is particularly bad. She added it's not an option to simply head to another county.

Helen Stonehouse is the Abortion Rights Campaign convener, she said this must be taken into account when the laws are reviewed later this year:

"It is just as difficult to get an abortion after 12 weeks as it was underneath the eighth amendment and that has to change."

"We need them [the government] to listen to the experiences of people who have used this service and to change it so that it is line with international best practice." 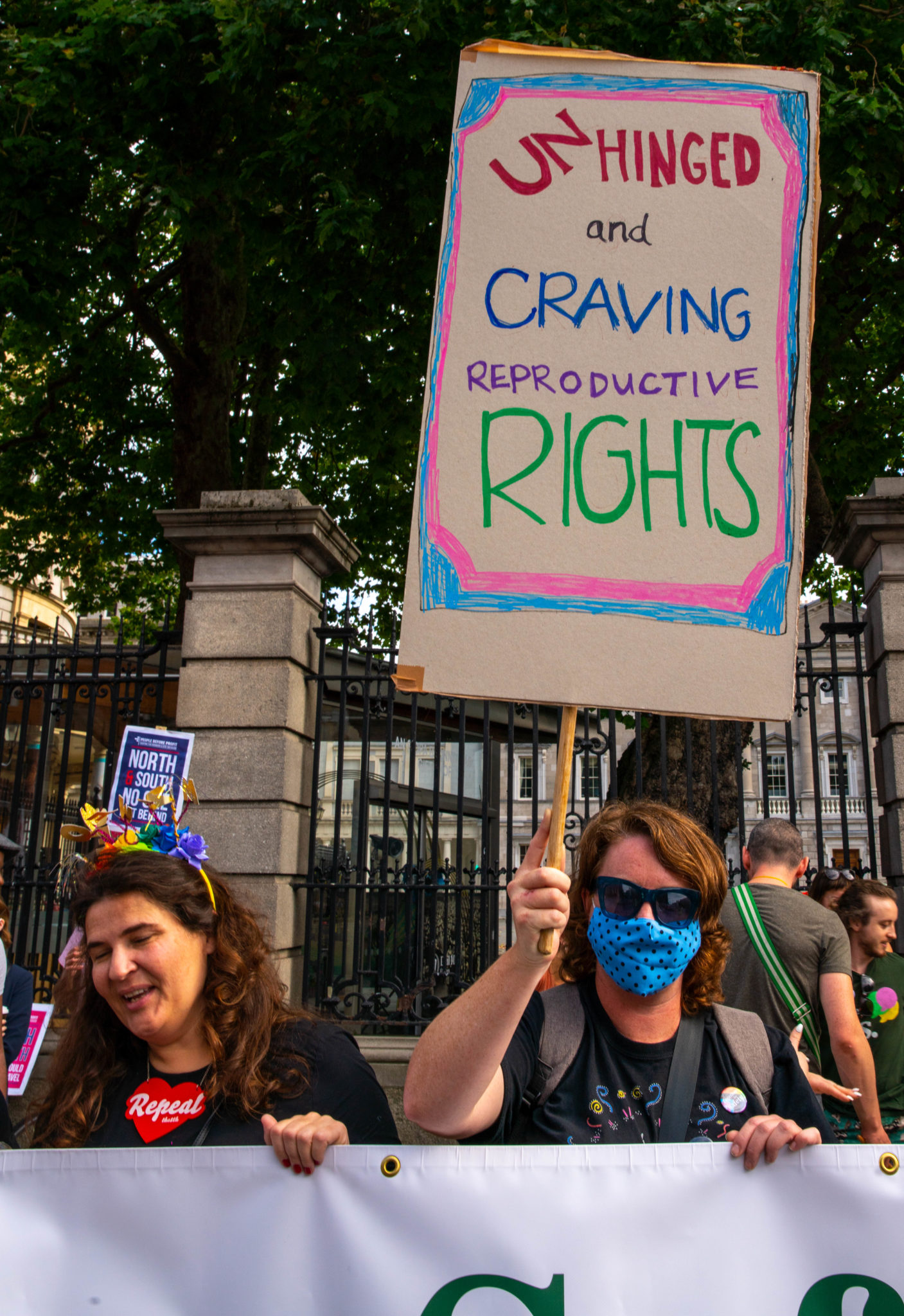 Yvie Murphy from Together for Safety said this wouldn’t be accepted if it happened in any other walk of life:

"Imagine having to face a protest while doing your shopping, or going to the cinema or bank or park, bringing your child to school or visiting an elderly relative in a nursing home."

Family Planning Group Call For Abortion Laws To Be Reviewed