A man in his 40s has been seriously injured in a suspected gangland shooting in Kilmainham in Dublin.

It's understood the victim has previously been targeted in a shooting and survived.

The victim has been rushed to hospital but it's not yet clear how badly injured he is.

"At around 11.30 this morning Gardaí received reports of a shooting near the Hilton Hotel on the Inchicore Road."

"That's just off the South Circular Road in the Kilmainham area of Dublin."

"When they arrived they discovered a man in his 40s with serious gunshot injuries."

"Now he's been since brought to hospital - the extent of his injuries is not known."

"Gardaí are carrying out a full investigation."

"It's my understanding this individual has previously survived an attempt on his life in recent months as well." 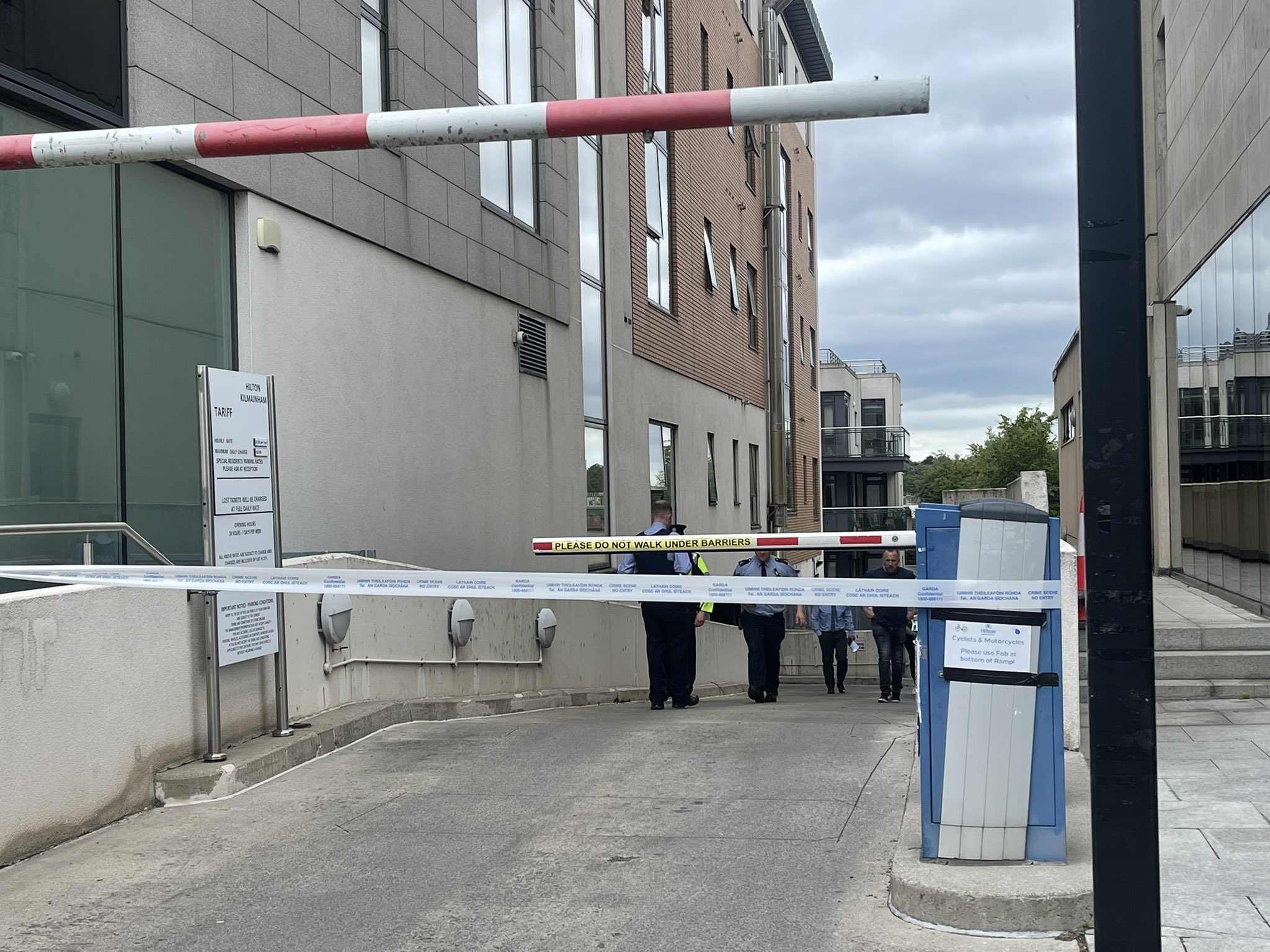 An incident room has been established at Kilmainham Garda Station.

Gardaí are also appealing for any witnesses to this incident to come forward.

Any road users who may have camera or dash-cam footage and were travelling on the South Circular Road in the Kilmainham area this morning are asked to make this footage available to Gardaí.

Murder Investigation Launched After Body Found In Dublin At The Weekend

Cost Of Living And Accommodation Crisis Putting Dogs 'In Trouble'