A 'Latte Levy' Looks Set To Be Introduced Next Year

The 'latte levy' will be a tax on disposable cups

The government has announced a number of new environmental taxes, including a so-called 'latte levy'.

It's a tax on disposable cups, while increases in the plastic bag charge will also be included.

A number of new taxes are on the way to try and get people to move towards more sustainable behaviour.

The plastic bag levy will go from 22 to 25 cent - and the medium weight bags will now fall under that tax.

It means the bags you usually pay 70c for in the shop will cost closer to a euro. 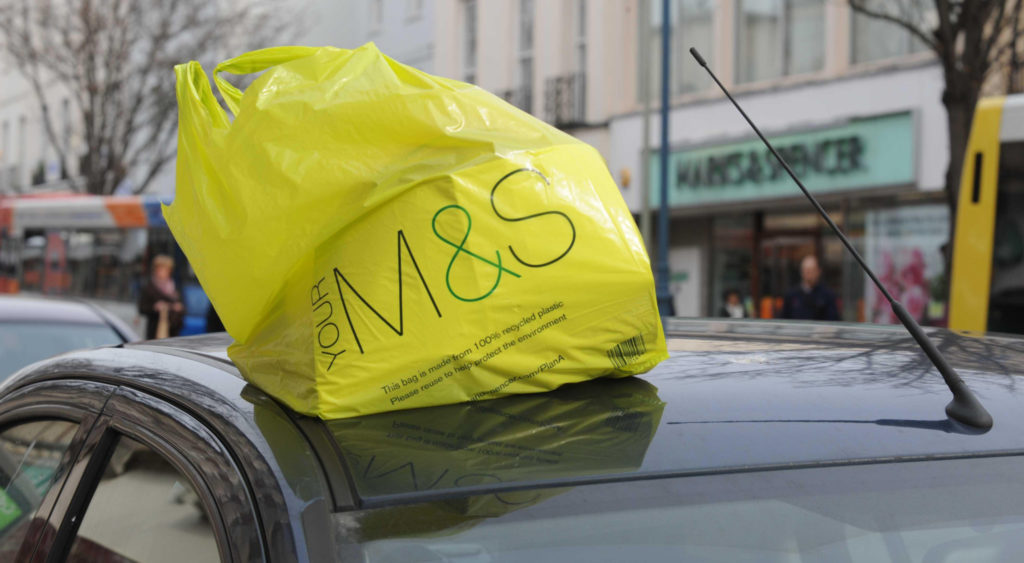 A so-called latte levy on disposable cups will come in priced at between 10 and 25 cent.

A new waste recovery levy of 5 euro a tonne is going to be applied to waste going to landfill, incineration or for export.

That's likely to be applied to waste companies, which could well be passed on to consumers in their bin bills.

The levy on landfills will also increase.

All the measures are going to public consultation until December 20th, with a view to bringing them in next year or in 2021.

It's part of wider measures aimed at reducing waste.