A get-tough approach is needed to tackle low-level crime, including bike robberies, in Dublin city.

That’s according to a Dublin City Councillor after his e-bike was stolen along with a number of other bikes this week.

came out of @DubCityCouncil meeting tonight and some ......... had stolen my ebike. I really hate thieves. I had worked hard to pay for it..and if caught some Judge will probably scold them at best. sick of it.

Between January 2020 and April this year almost 7,000 bicycles were reported stolen – 70% of them in Dublin.

On Monday night city councillor Dermot Lacey had his electric bike taken while it was locked up beside city hall during a council meeting – he says a number of other bikes were also taken.

The Labour rep says he’s not pushing for prison sentences but says petty criminals need to be punished;

"The bigger issue, I think is, society's tolerance of low-level crime."

He continues, "if a young person gets away with a minor crime, the real problem is they move to a bigger crime."

"It's difficult to know exactly what the scale of the problem is because of that."

"This is happening all the time."

"It's also something people have witnessed."

"If you see someone with an angle grinder - cutting through a lock - it's not something you're going to go up and confront them about either." 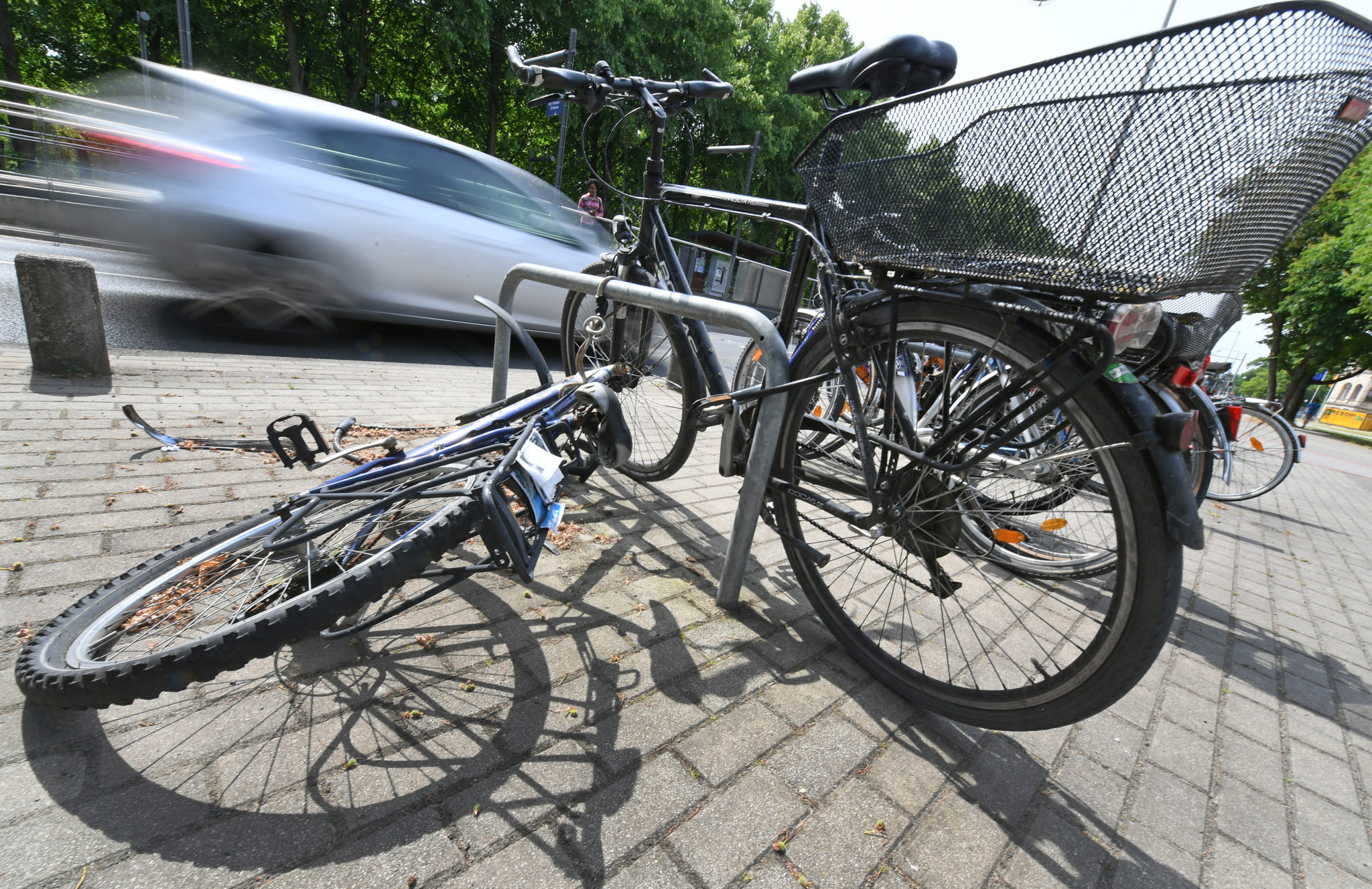 In a bid to combat bike and electric scooter robberies, Gardaí have launched Operation Handlebar helping people to mark their property, along with dedicated days of action.