Manna, an Irish drone delivery company, is offering 3-minute delivery from restaurant to your door and is expecting to launch in south Dublin in March.

However, the company says it has looked into concerns around privacy, noise pollution and validating their use of airspace.

The company has dismissed suggestions using airspace to deliver food could be a safety issue. 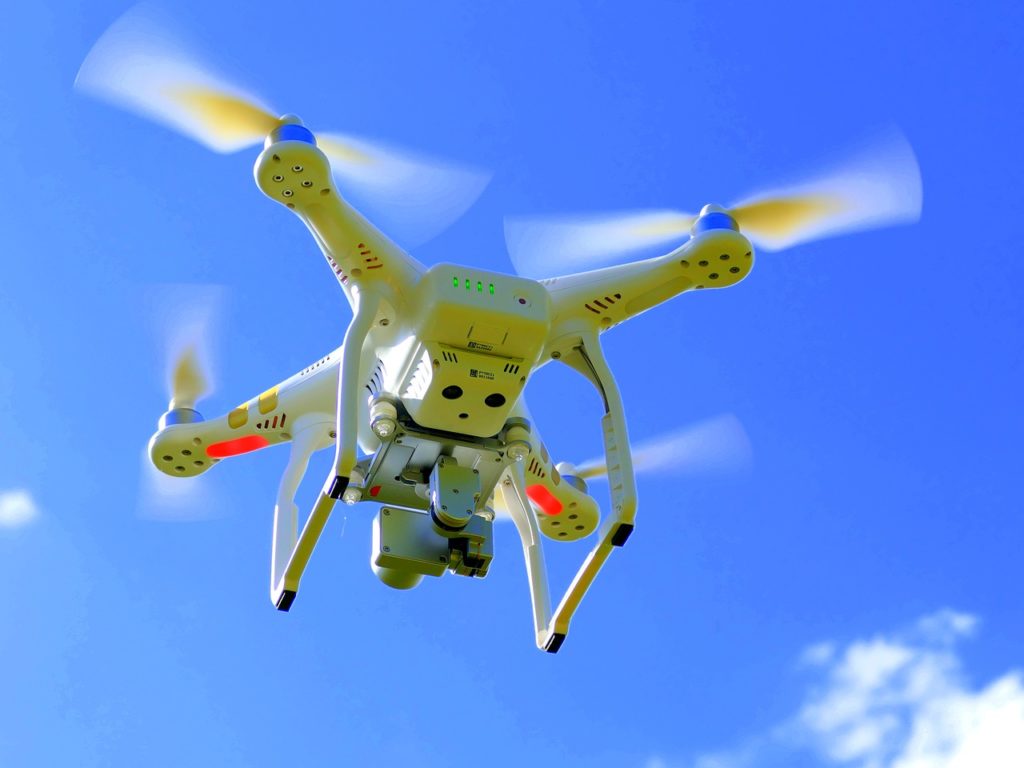 Bobby Healy, CEO of Manna, says "Our data tells us that we're safer than general aviation."

"We'll be flying ten to a hundred times more flights than the largest airline in the world - so we have to be hundreds of times safer than anyone who flies in aircraft."

"2020 for us is going to be about showing everyone in Ireland what it looks like, and bragging to the world that Ireland are the first to do it properly."

He also suggested Manna would be in the US by the second half of the year - but for now, said they believe Ireland is the 'perfect' location for their initial efforts.

The company is 'confident' the service will launch in south Dublin on March 9th, before plans to roll it out across the country later in 2020 and 2021.