Fota Wildlife has announced the birth of a baby Linné’s two-toed sloth.

It is the first sloth that has ever been born in the Park. 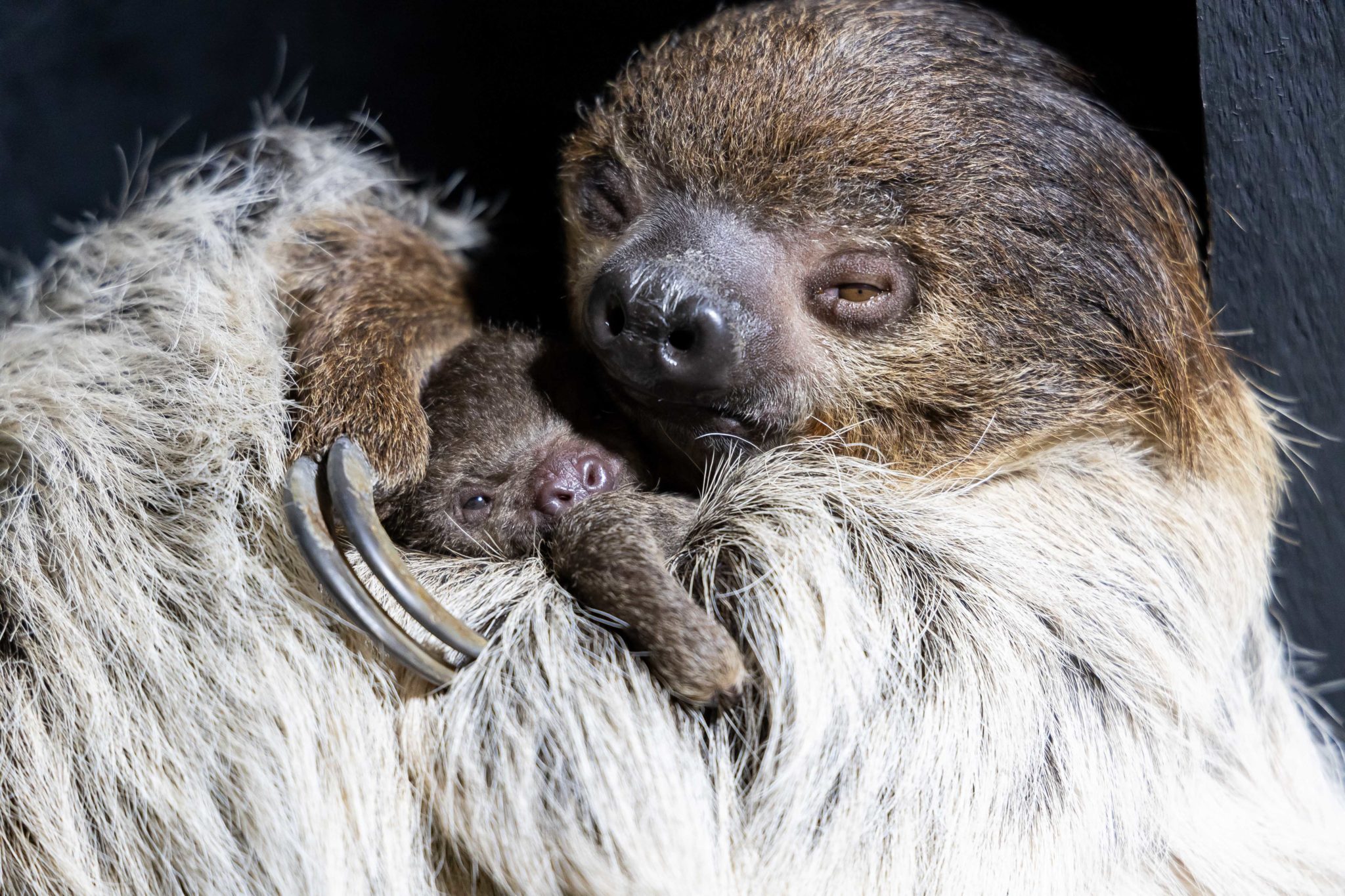 The gender's not known yet, but it was born on April 30th to mammy Tatya and daddy Matheo after six months.

Baby sloth (who has yet to be named but more on that in a sec!) can be seen at the Tropical House in the park.

It has recently re-opened after a Covid closure.

The park is calling on the public to submit name suggestions online, for a chance to win an annual conservation pass.

Lead Ranger, Julien Fonteneau says it is difficult to get a look of the baby because sloths are naturally nocturnal.

The baby will cling onto it's mam's belly for about five weeks, until it is strong enough to move around on its own.

This little one is already pulling at food and leaves but it is not leaving the safety of its mam just yet.

Sloths are native to South America and eat, sleep, mate, and give birth from their upside-down position high among the branches.

Sloths are the only mammals whose hair grows in the opposite direction from the hair of other mammals.

To accommodate their upside-down lifestyle, the hair parts in the middle of the belly and grows upward towards the back. The hair on the face points upward, allowing water to run off during rainstorms.