Irish artist JYellowL has released the first single from his forthcoming debut album.

Jewels dropped this morning and will sit on 2020 D|vision when we get it in December.

Speaking about the release JYellowL said, 'Jewels is a celebration of our multifaceted nature, as well as the complexity of the human condition.'

'It’s about recognising our worth and understanding that we are all inherently valuable and that our value may just manifest itself in different realms.'

JYellowL has had big success in the lead up to this release.

His 2019 track Ozone has more than 1.5million Spotify streams and appeared on the Fifa 2020 soundtrack. 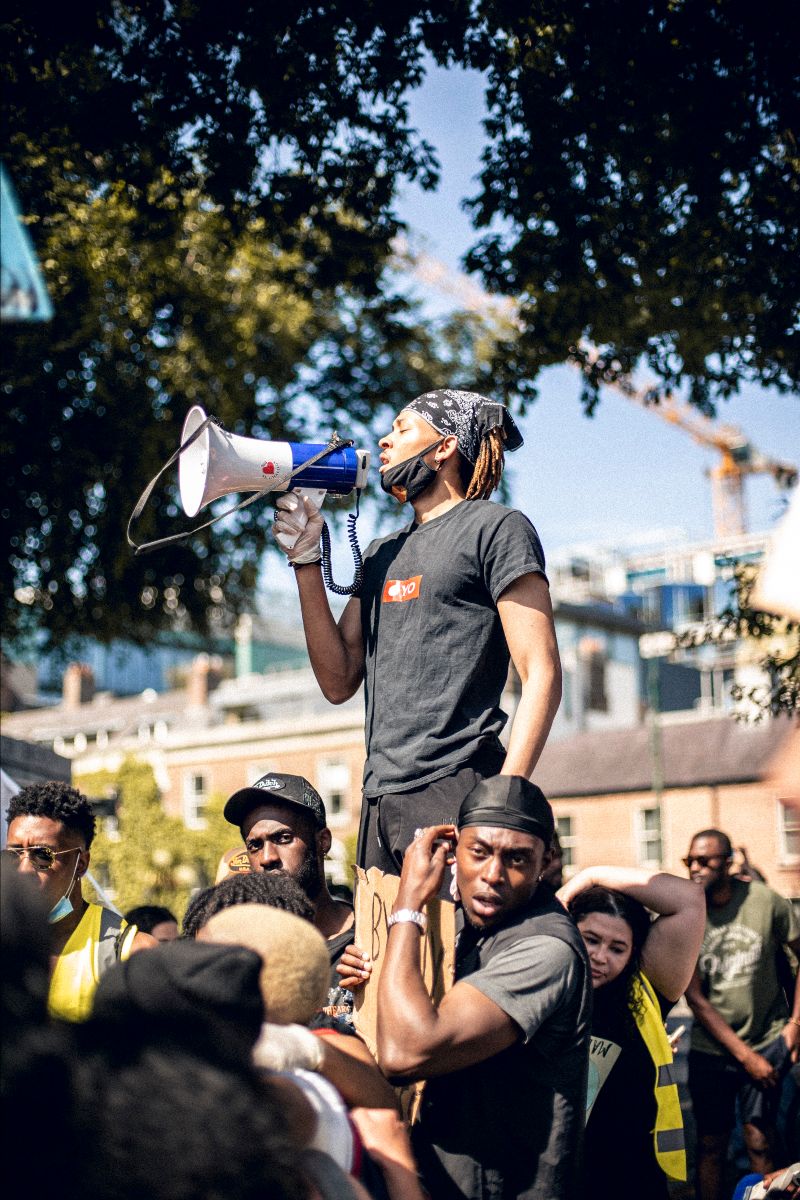 As well as creating music the artist is also a passionate activist.

You can read about that here.

WATCH: Robert Grace Tells SPIN All About His Album Plans