'Tis the Season by Karl Dawson

It features covers of classic festive favourites including Winter Wonderland, Let It Snow and more. 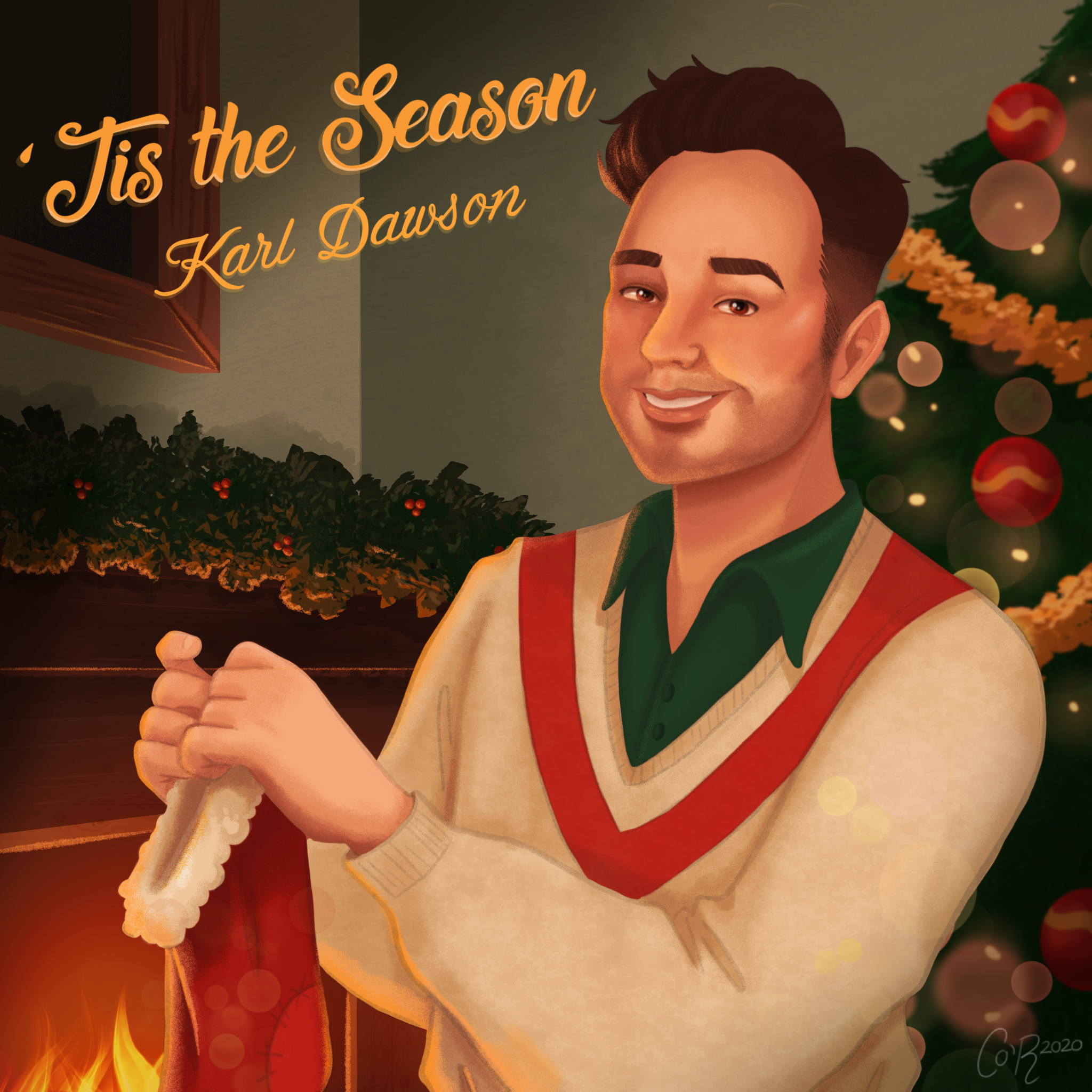 Karl is an actor, radio presenter and entertainer.

He has appeared in a number of feature films, most notably Turning Green and Angela’s Ashes.

His TV credits include The Clinic, Murphy's Law and Taken Down.

He is mostly recently known for his satirical character Dame Stuffy.

Karl has performed in character as Dame for the past 10 years in Holding Court Theatre Groups' annual Pantomime.

For the past three years, he's performed at The Red Cow Inn as the resident Christmas Cabaret artist.

Karl's stage credits include Gomez in The Addams Family, Roger in The Producers.

Karl is also a director and has directed, produced and written the Red Cow Pantomime for the past three years.

He has also directed numerous other productions at Axis Theatre, Ballymun.

This is Karl’s first album and we can't wait to hear it!

Health Minsiter Says Entire Country Will Be Vaccinated By September

Raye Chats To SPIN About Rejection In The Industry, Plans For A Live Show & More

Fresh Sounds | The Biggest Tracks Of 2020

LISTEN: Five New Christmas Songs You Got To Hear