A fan posted a photo online posing with the stars chatting in the background. 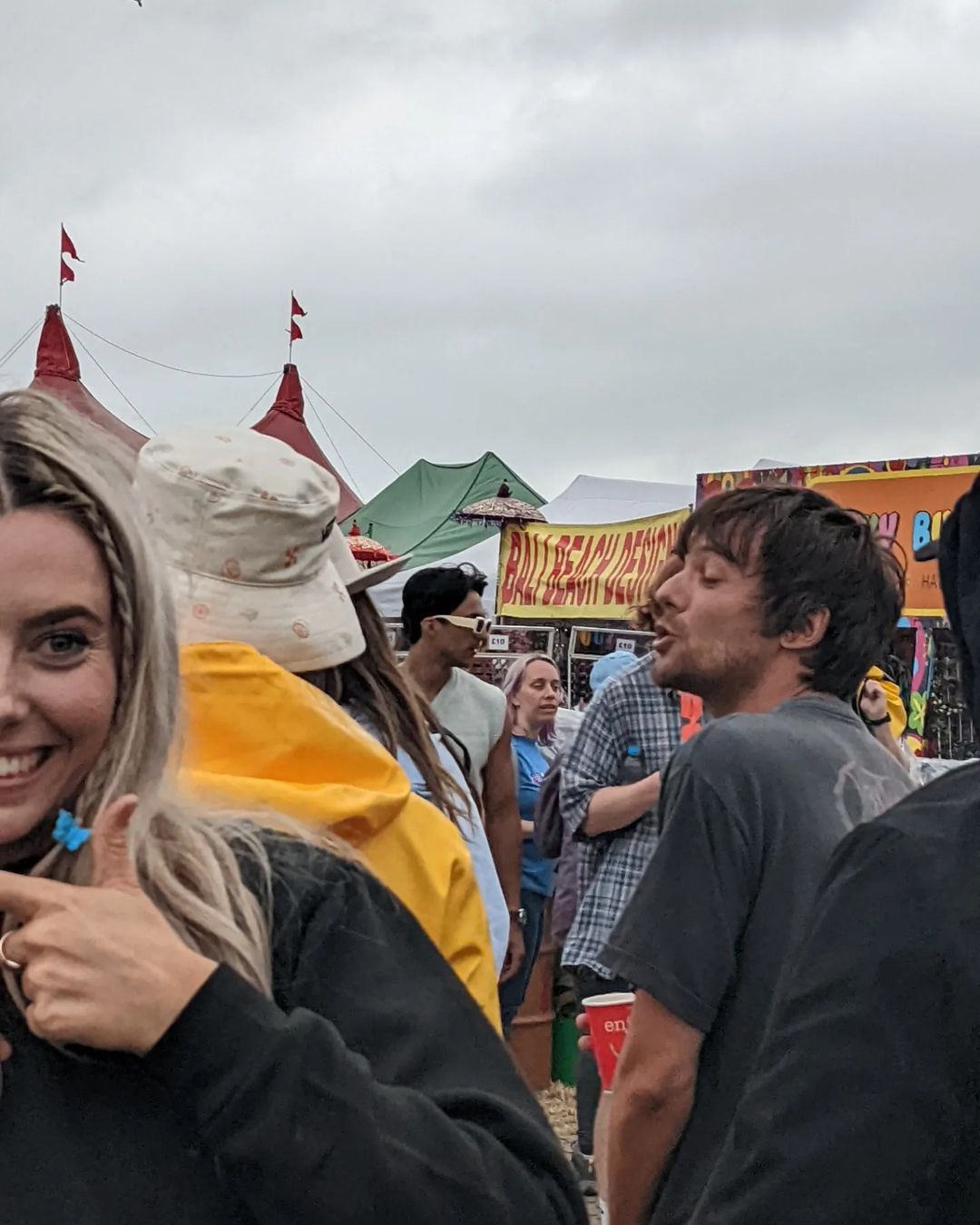 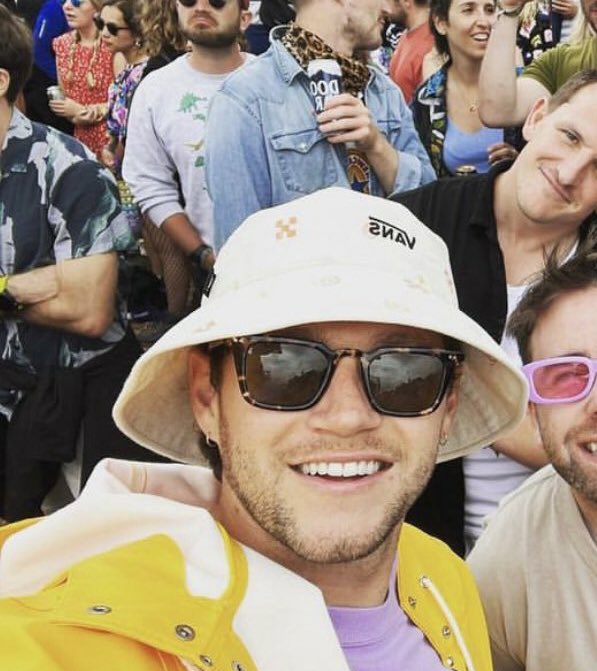 In the picture, Louis can be seen chatting to a man dressed in a yellow raincoat and a 'Vans' bucket hat.

Twitter users were quick to spot Niall wearing that very ensemble in his own Instagram posts from the U.K. festival.

Many have reminisced on Niall and Louis's Glastonbury post from 2015. 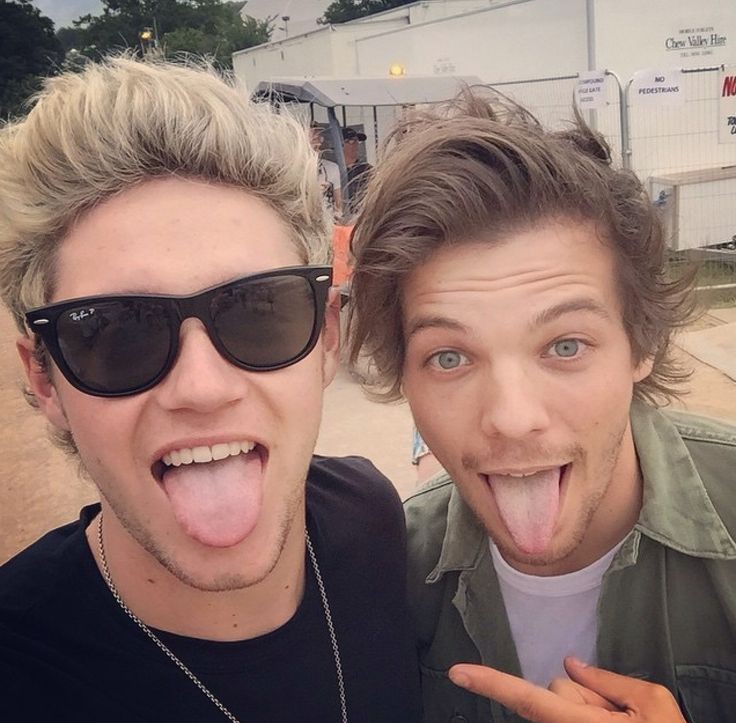 This mini-reunion comes after a number of interactions between the ex-band in recent weeks.

Previously, Zayn recorded himself singing a One Direction song, which Louis has been seen to have liked.

Here's hoping we get more reunions from our favourite pop stars very soon!

Brendon Urie Announces The End Of Panic! At The Disco