Fans have been reacting The 1975's social media blackout.

Normally when a band does this we see them follow it up with new music and if this is the case here we cannot wait!

The band released their third album-  ‘A Brief Inquiry Into Online Relationships‘  last year and have been teasing that material from its follow-up ‘Notes On A Conditional Form‘ is set to come soon. 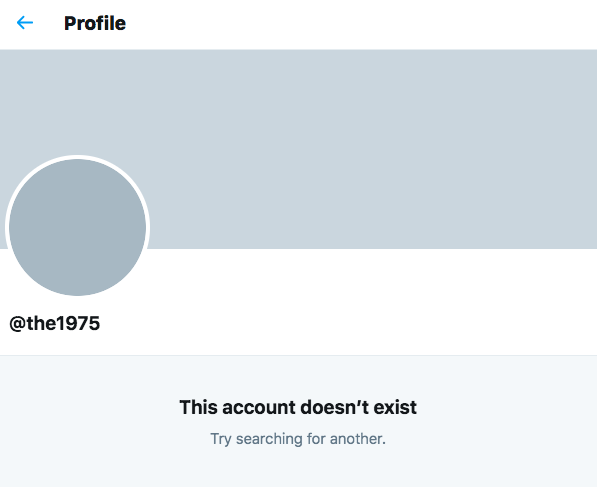 Then yesterday the band and their label shared what appeared to be artwork from something called ‘Wake Up!’ from ‘Notes On A Conditional Form’.

That moment when the boys (The 1975) delete all their Instagram accounts because there’s a new era upon us & an album is gonna be released soon pic.twitter.com/zGqqvvcDxp

me: fuck the 1975 and their cryptic, vague tweets

me: hey where are you going

No one:
Not a single soul:

the 1975 delete their socials, and then there’s a thunderstorm... coincidence i think not.