We need to know what happens to James!

We won't have long left to wait

Channel 4 has confirmed that Season 2 of The End of the Fucking World will be shown in November.

The broadcaster released the first images of the new season and it's telling that James is nowhere to be seen.

The first images show Alyssa, in a diner uniform. 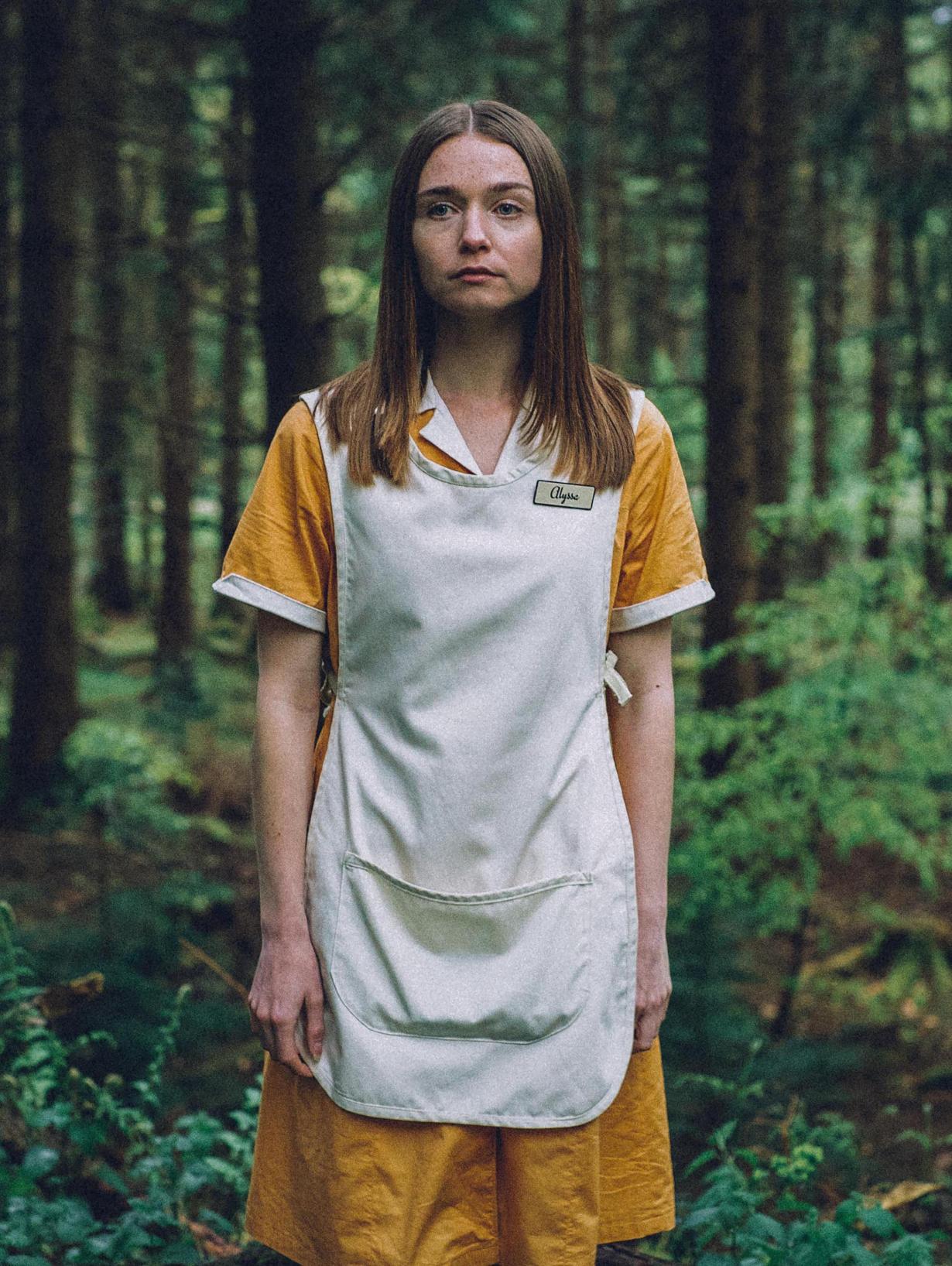 The press release explains the photos a little bit, but doesn't give away much. 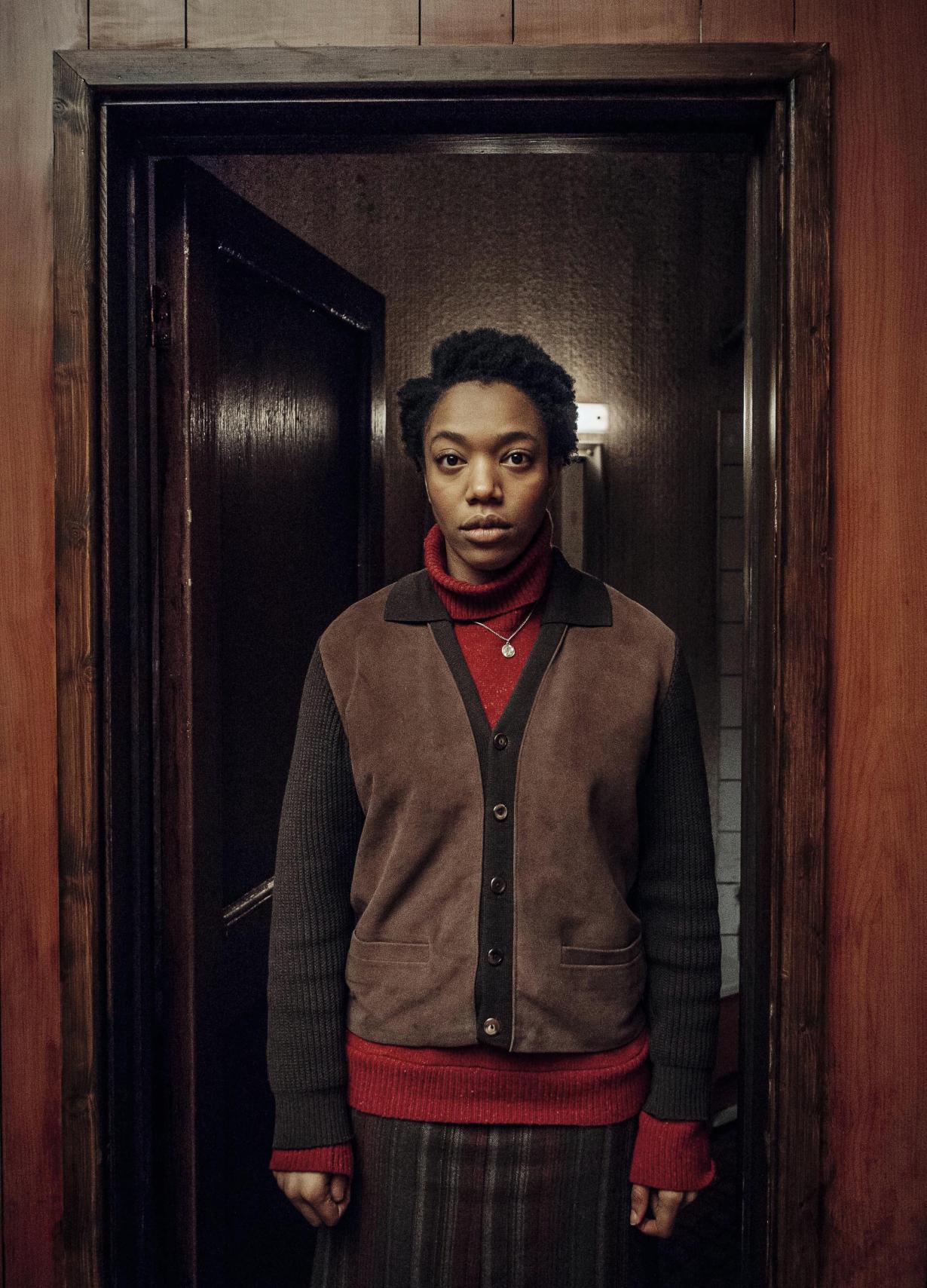 After a series finale that left viewers reeling, this series sets the action two years on, with Alyssa (Jessica Barden, The Lobster, the forthcoming Jungleland) still dealing with the fallout of the events of the first series.

The second series of the RTS Award-winning and BAFTA-nominated show sees the introduction of the new character of Bonnie, played by BIFA-winning Naomi Ackie (Lady Macbeth, the forthcoming Star Wars: Episode IX). Bonnie is an outsider with a troubled past and a mysterious connection to Alyssa.

As to the fate of James (Alex Lawther, Black Mirror), who we last saw shot on a beach at the end of series one, expectant fans awaiting the new series — which will have its global premiere on Channel 4 this November – will have to watch on to find out…

Everything You Need To Know About Rick and Morty Season 4

Derry Girls Has Been Renewed For A Third Season