Netflix have released first look images for Bridgerton season two to tie us over until its March release.

'who's ready for Lord Anthony Bridgerton's search for luv??????'

'This author has been reliably informed that Lord Anthony Bridgerton intends to dominate the social season.' 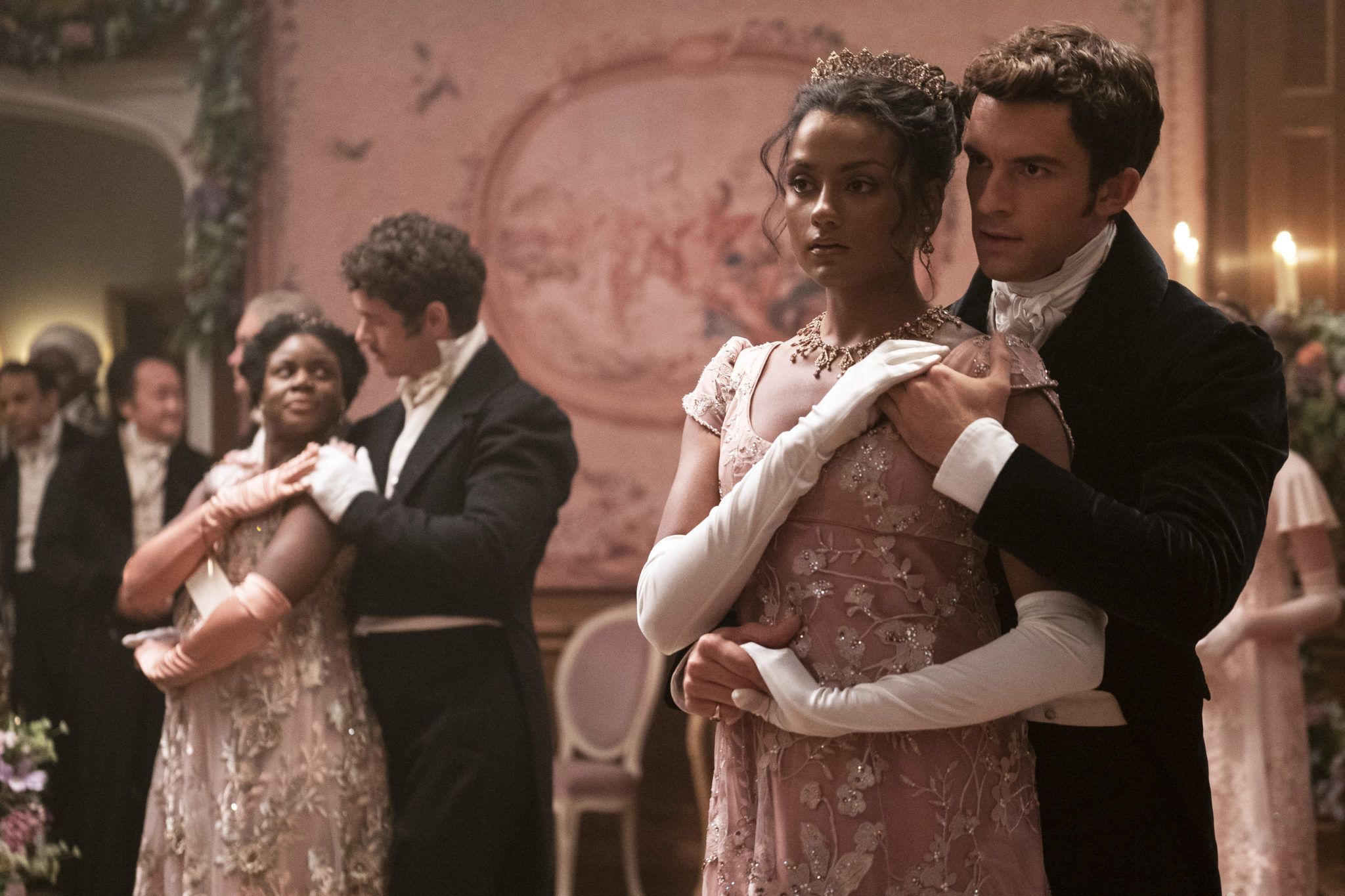 Series creator, Chris Van Dusen, previously told Today with Hoda & Jenna, "We left him at the end of the first season at a bit of a crossroads, so I’m looking forward to jumping in and discovering how he fares on the marriage market."

This storyline is also chronicled in The Viscount Who Loved Me, which is the second book of Julia Quinn's Bridgerton series. 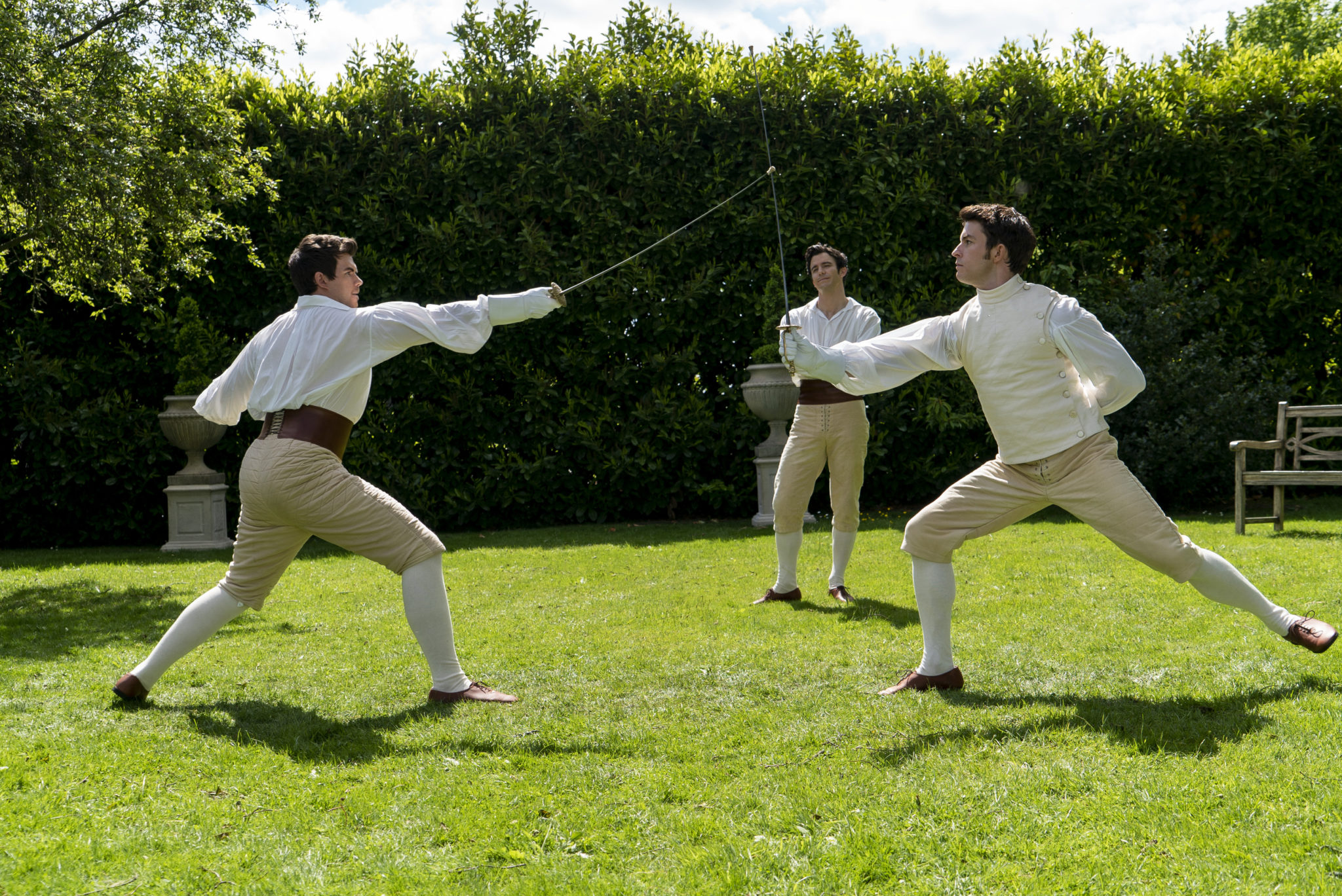 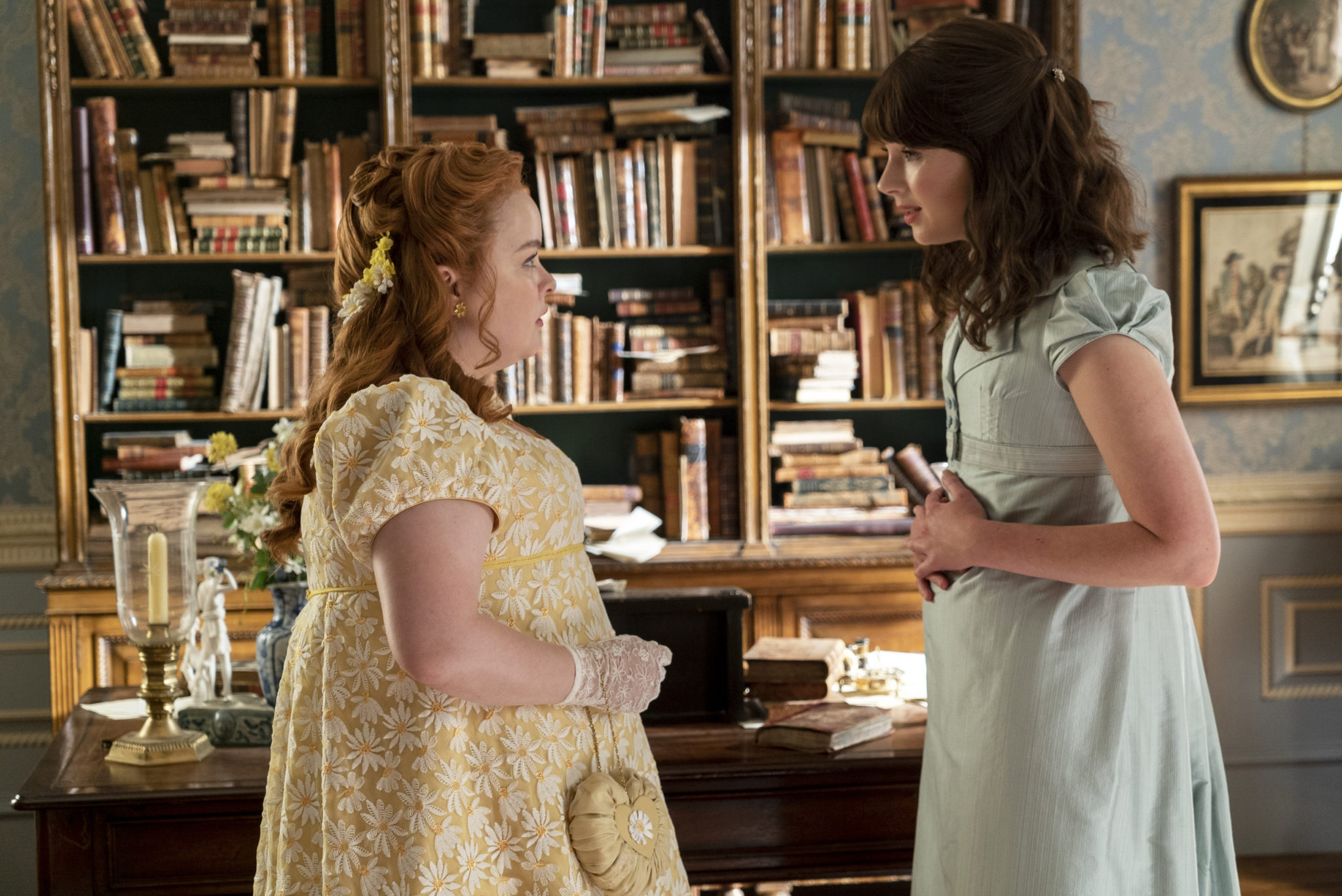 With every new storyline, generally comes some new faces.

But he's not just a working class man, he's also an intellectual who fights for the rights for all. 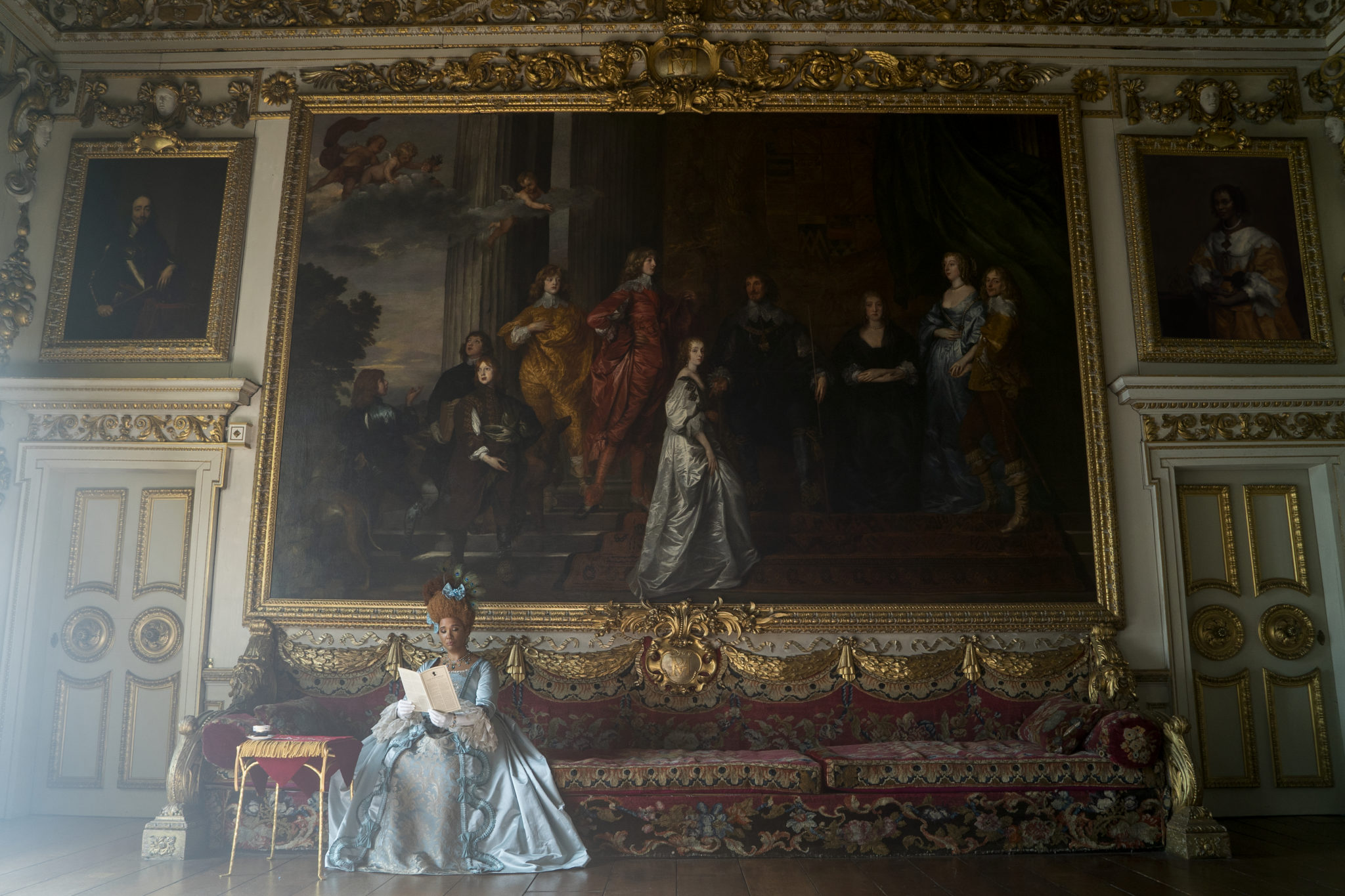 While Sex Education's Simone Ashley has landed the female lead in season two.

In September, Netflix offered us our first look at Anthony and Kate.

Get to know the rest of the cast here.