In a new teaser, Netflix have given us the first look at Criminal Season 2 and it features Game Of Thrones' star Kit Harrington.

The series is set in the intense environment of a suspect interview room.

Each episode tells the story of a different suspect as the detectives decide their tactics in the adjoining observation room.

Season 1 was released last year and proved to be a huge success. 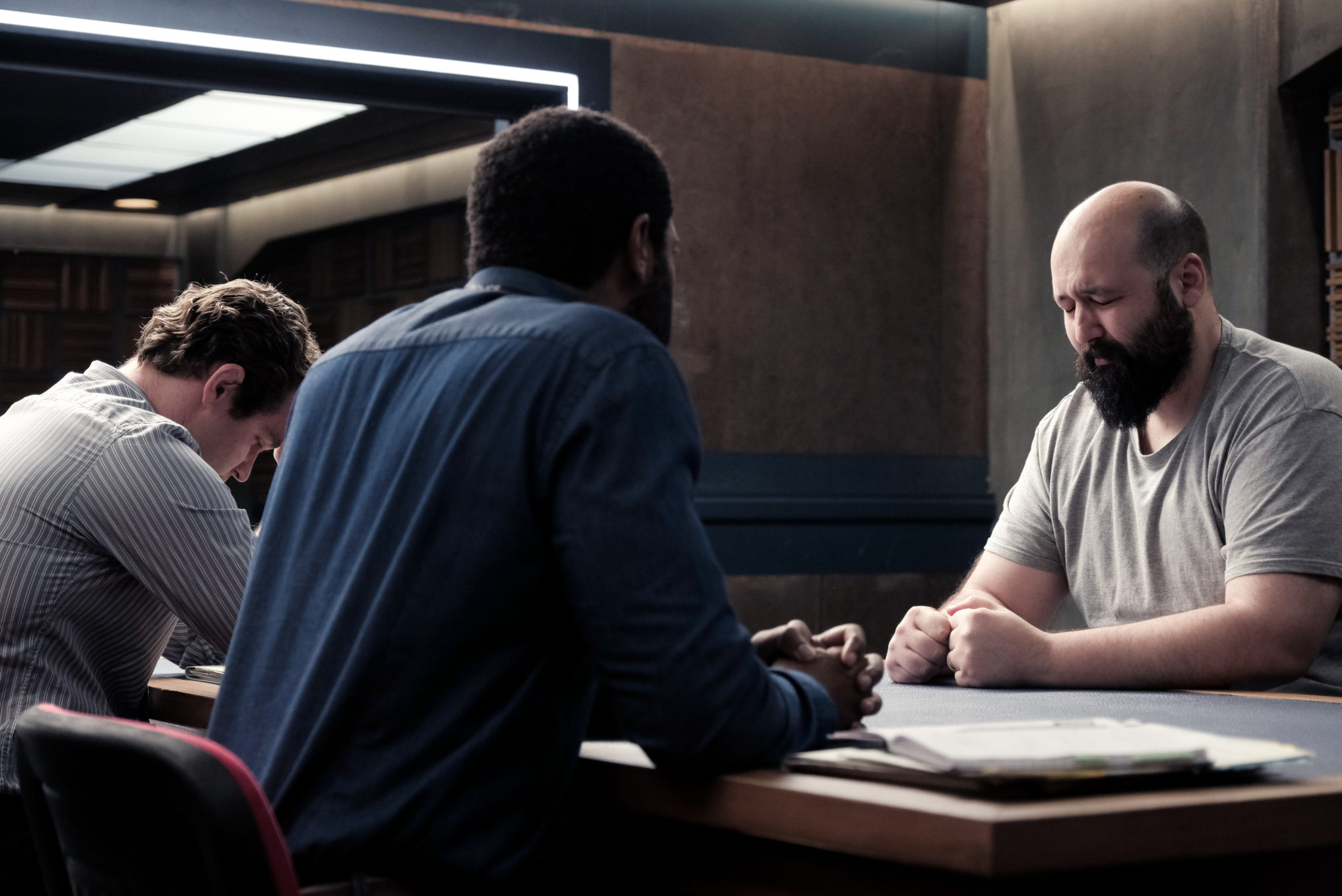 Season 2 looks to be just as gripping with a great line up of guest stars.

Along with Kit, the show will also feature Kunal Nayyar (The Big Bang Theory), Sharon Horgan (Catastrophe) and Sophie Okonedo.

This marks Harrington's first major role since wrapping up Game Of Thrones.

Season 2 will bring us 4 episodes with 4 new crimes and suspects.

It lands on Netflix on September 16th.