Other Voices: Home at the Guinness Storehouse

Sigrid has just been announced as the headline act for Other Voices: Home at the Guinness Storehouse.

She'll play the venue alongside a host of fantastic acts December 14th, and you can win tickets by following both Other Voices and Guinness Storehouse on social media.

It's been a momentous year for the Norwegian star following the release of her How To Let Go album.

In a statement about the upcoming gig, she said, 'We’re so excited to return to Ireland one more time this year to perform for Other Voices Home at the Guinness Storehouse, can’t wait to see the other acts too!'

'I’m not exaggerating when I say we always have an amazing time in Ireland and Northern Ireland, and I’m really excited for this one in Dublin. Don’t miss it!' 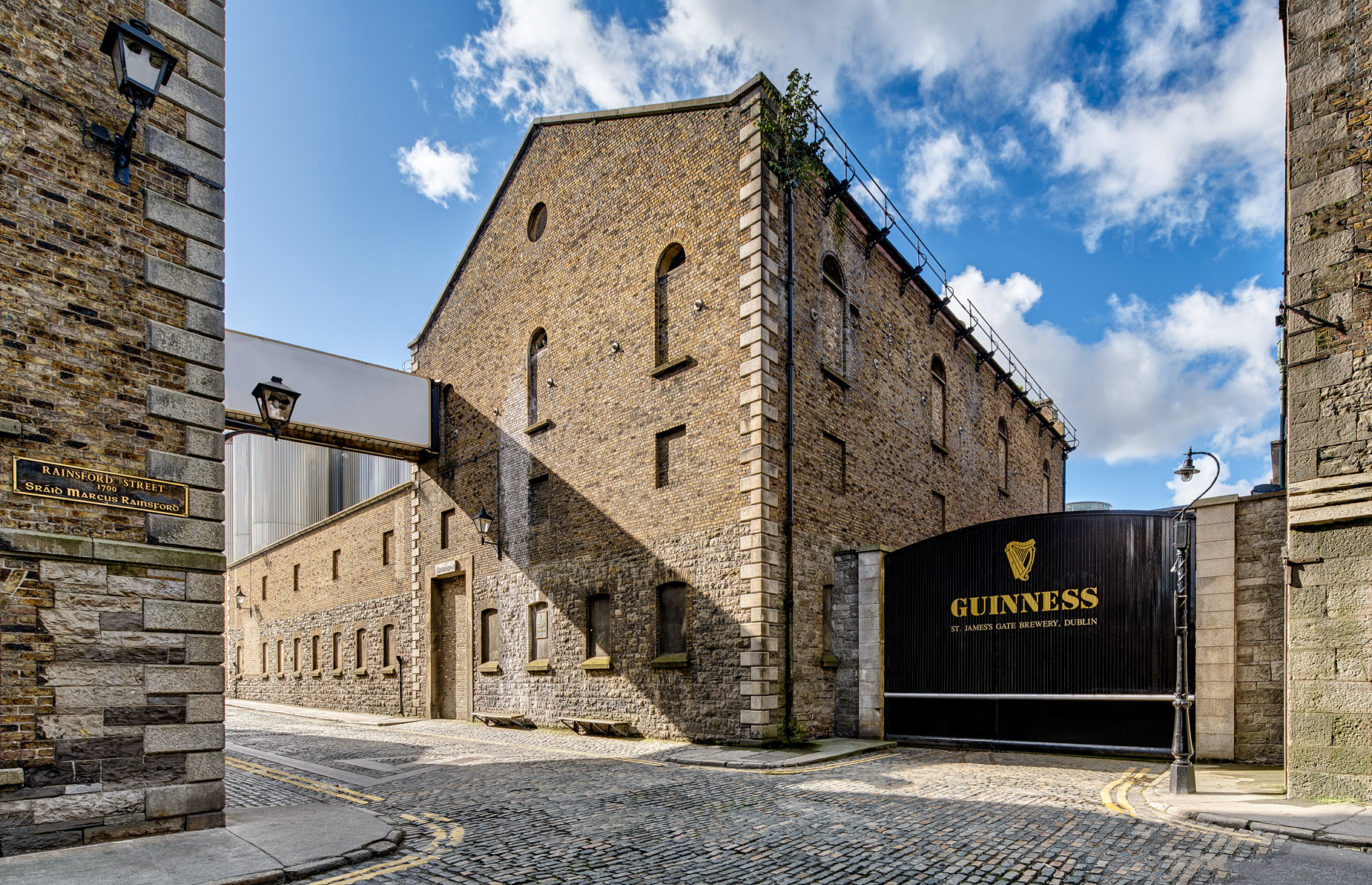 Audiences can tune in at 8pm on 14 December here and the Other Voices’ social channels.

There will also be some golden tickets up for grabs via competitions to be announced in the coming week!