It's just been announced that The Killers have added an extra date at Malahide Castle for next summer.

They'll now play both the 16th and 17th of June next year.

Tickets are on sale now so go, go, go! 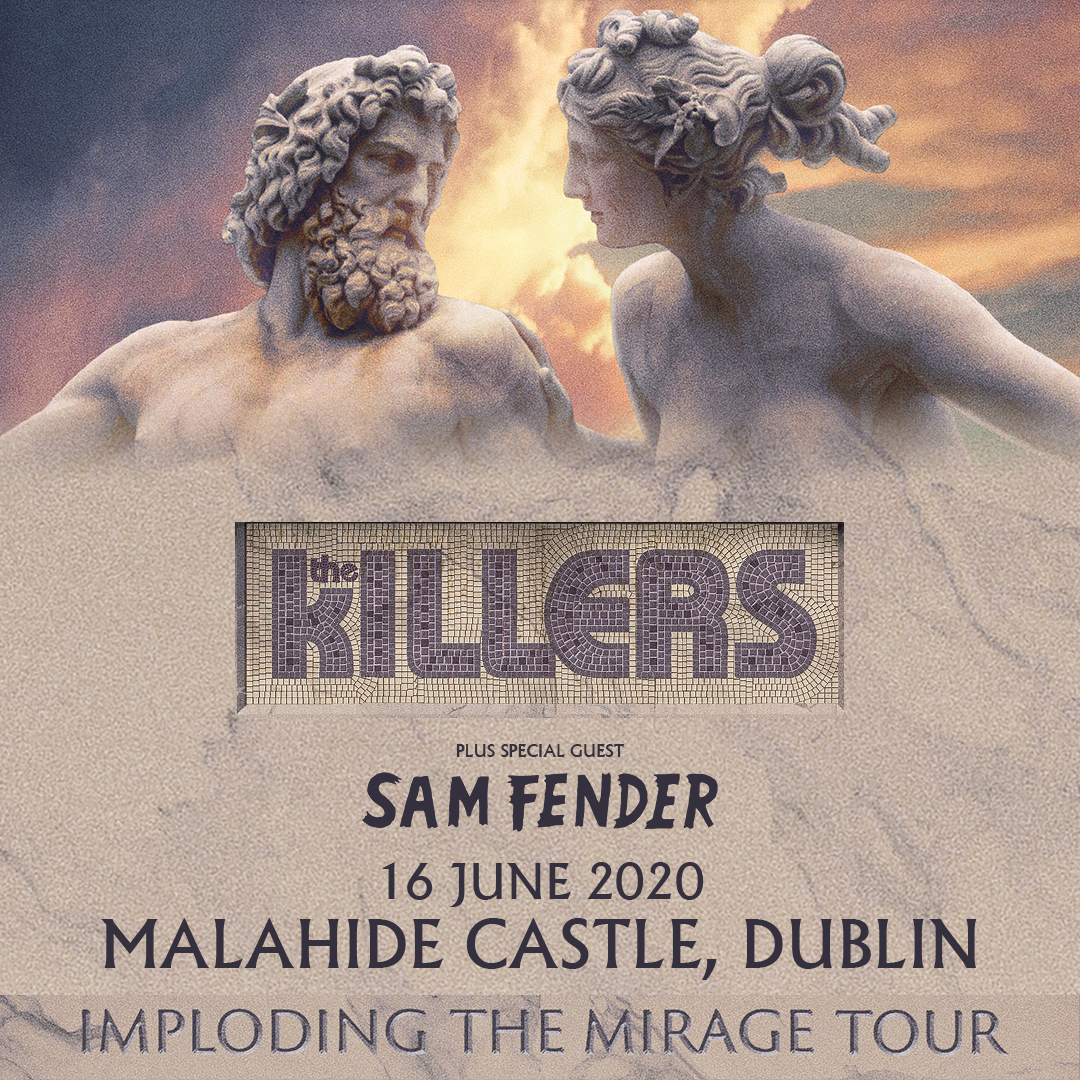 It follows the announcement that their sixth album Imploding The Mirage is out in Spring 2020.

Sam Fender will play support for the boys in Dublin next June.

Even if you've never heard of the band before, you'll definitely recognise their songs.

Some of their most popular hits are Mr Brightside and Somebody Told Me.

Both of which have become absolute classics.

It's been an incredible year for The Killers.

They headlined Glastonbury Festival for the second time and were joined by Pet Shop Boys and Johnny Marr in an encore.

They also released their stand alone track Land Of The Free.

Tickets for The Killers are prices from €69.90 including booking fee are on sale now.

The Killers Announce Rescheduled Dates For Their Malahide Castle Shows