2019 Love Island star Arabella Chi was spotted packing on the PDA with 2018 contestant Wes Nelson over the weekend.

It's believed they were on holidays in Ibiza at the time.

According to The Sun, 'Arabella couldn't keep her eyes off Wes as she wrapped her arms around him and laughed and joked around.'

They held hands as they walked down the street and judging from the pictures, they looked smitten.

Did we miss a recoupling?! Love Island’s Wes confirms his romance with this years Islander Arabella, as they’re pictured for the first time since spending the night together...Who thinks they’re a good couple? #loveisland

However, they haven't made their romance official on Instagram yet.

Wes and Arabella have been sharing snaps from their break away but they haven't included each other in the pictures.

The model appeared on this year's series of Love Island where she coupled up with Danny.

However, it all went pear shaped when she was dumped from the island leaving him single. 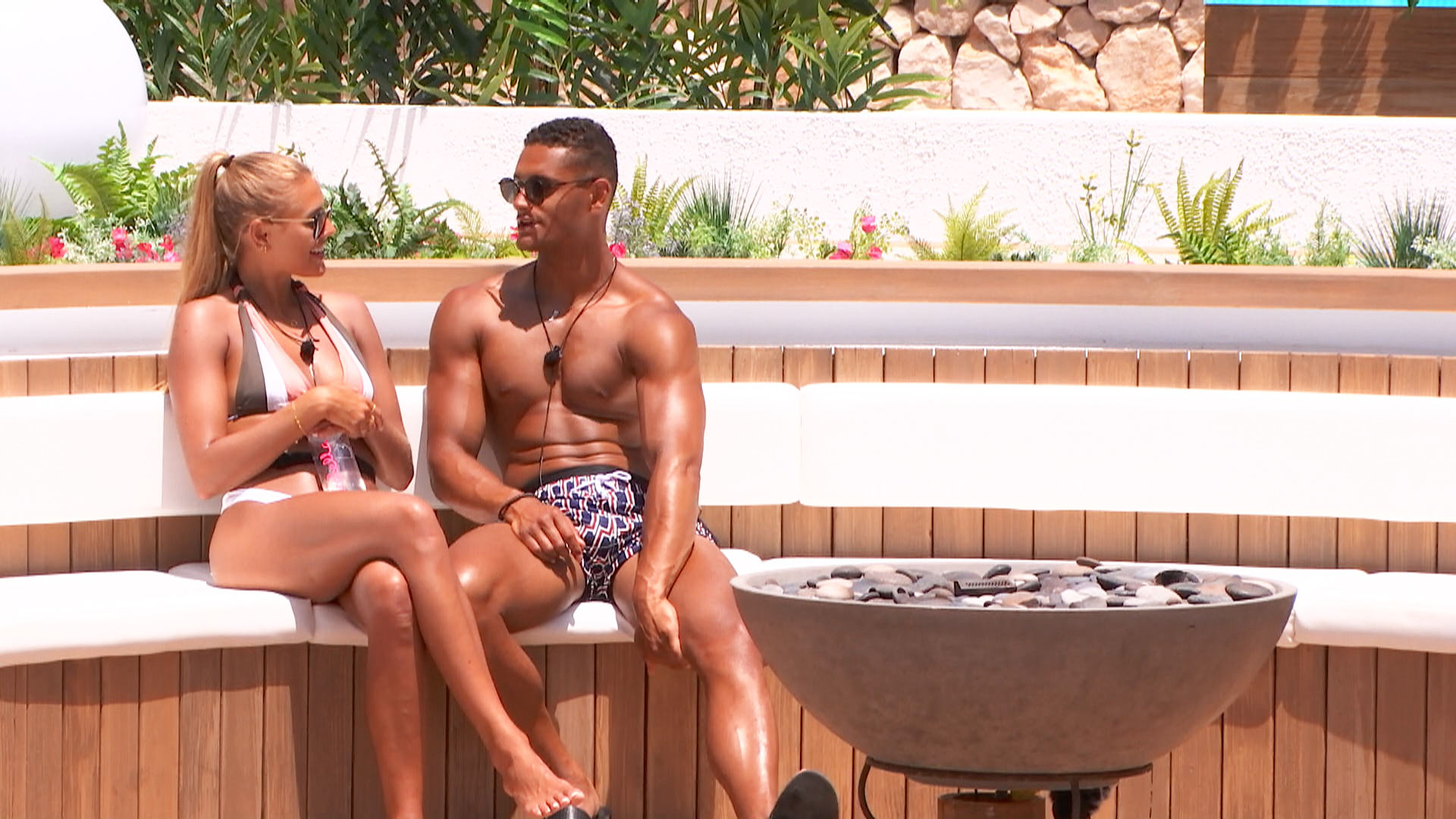 Danny could have left the villa to be with her on the outside, but he made the decision to continue his Love Island journey without her.

He met Jourdan during the Casa Amor shock twist and they coupled up together.

When they were dumped from the villa, they continued their relationship on the outside.

During the Love Island reunion episode, they confirmed they're now an official couple.

Wes made it to the finals of last year's series of Love Island.

He had been coupled up with Megan Barton Hanson in the villa.

Thank you so much for all your support tonight, I can’t tell you how much it means to us! Nothing but love for all of you guys voting week on week! ❤️ @dancingonice @vanessabauer_skates

It's All Over For Love Island's Wes Nelson & Arabella Chi