Lisa Rinna has been showing her support for daughter Amelia Hamlin's new romance with Scott Disick.

It had previously been reported that she was, 'skeptical,' about their relationship due to the 18-year age gap.

She posted a paparazzi picture of Scott and Amelia holding hands on the beach.

Referring to the hat on his head, she captioned her post, 'Welp we both seem to share a love of bucket hats.'

Rinna shared a picture of herself wearing a similar hat in her next story. 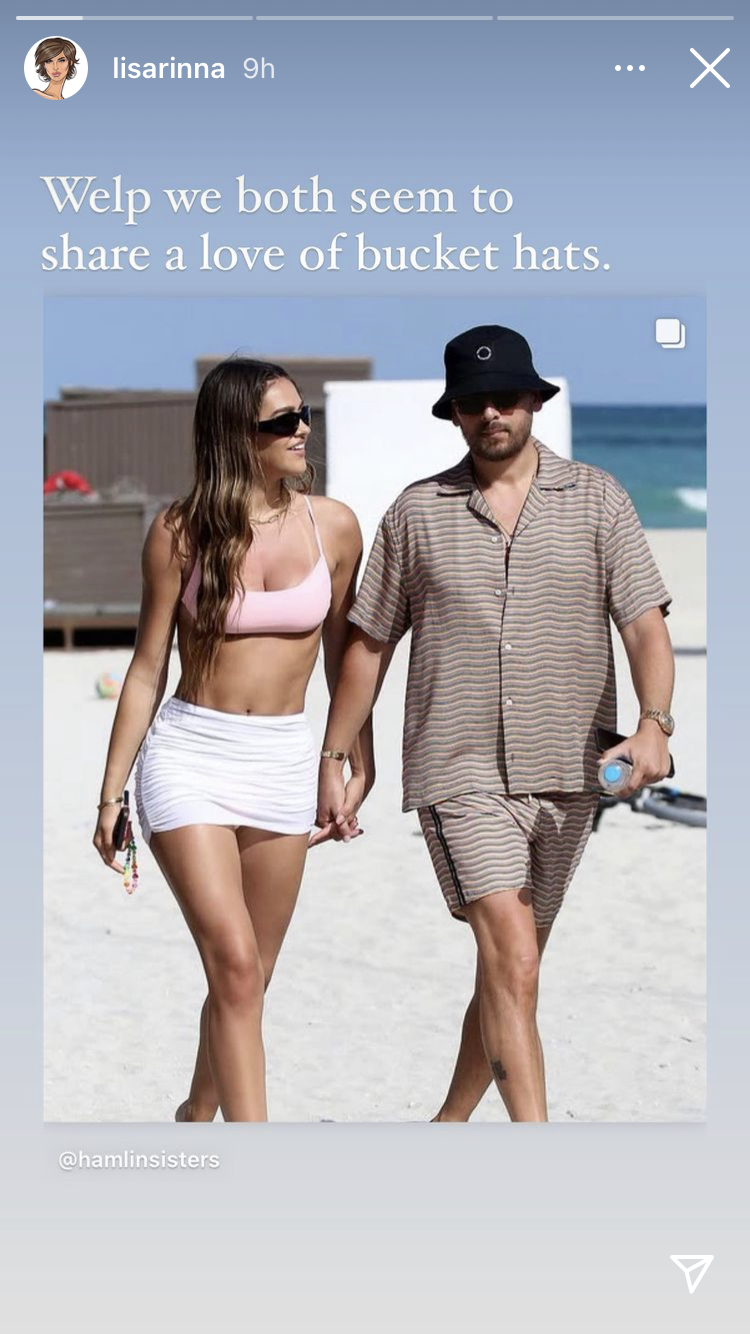 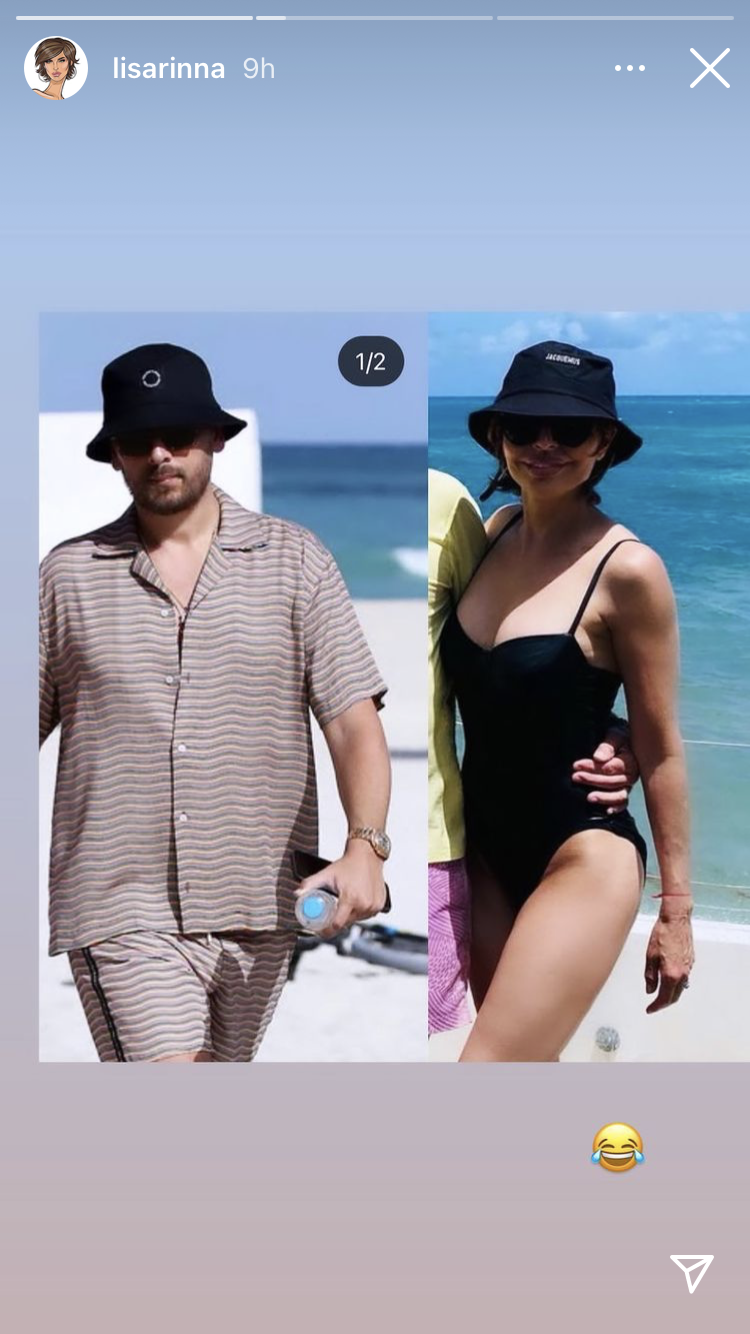 37-year-old Scott and 19-year-old Amelia have been dating for a couple months now.

He shared an adorable snap of them laughing together during a meal with friends. 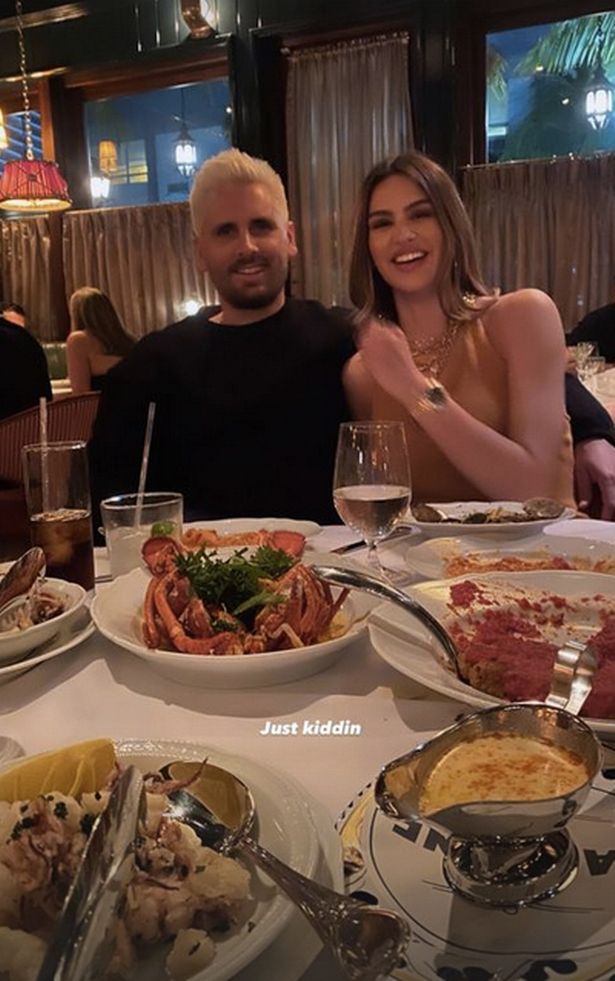 Just last month, a source told Us Weekly that her parents Lisa Rinna and Harry Hamlin, 'were skeptical at first.'

The insider added, 'But seeing their daughter happy makes them feel better about their relationship.'

Before his romance with Amelia, Scott had been in a relationship with Sofia Richie.

On one of the latest episodes of Keeping Up with the Kardashians, he opened up about their split.

He said she asked him to choose between her, and his ex Kourtney Kardashian.