Lady Gaga apparently, 'had no idea,' about her father, Joe Germanotta's Go Fund Me page.

He set up the account in a bid to raise funds in order to pay the staff at his New York City restaurant Joanne Trattoria.

However, Joe has since deleted the page after facing major online backlash.

This is reminding I think a lot of us what it is to both feel like and be a human being. I think it’s so important to acknowledge that we are and must be a global kind singular community. We can’t do this without kindness. And corona virus is not prejudiced. My thought for the day is to accept there will be times we feel powerless and out of control—but we can fill that space with kindness and be a part of the solution to a world problem. We then have control. We can create healing by learning how to be kind and take care of each other and ourselves during this time.

According to Newsweek, Joe tweeted that they've had to close Joanne Trattoria due to the current global pandemic.

He said, 'Our staff needs some help financial. Any help for our employees will be appreciated.' 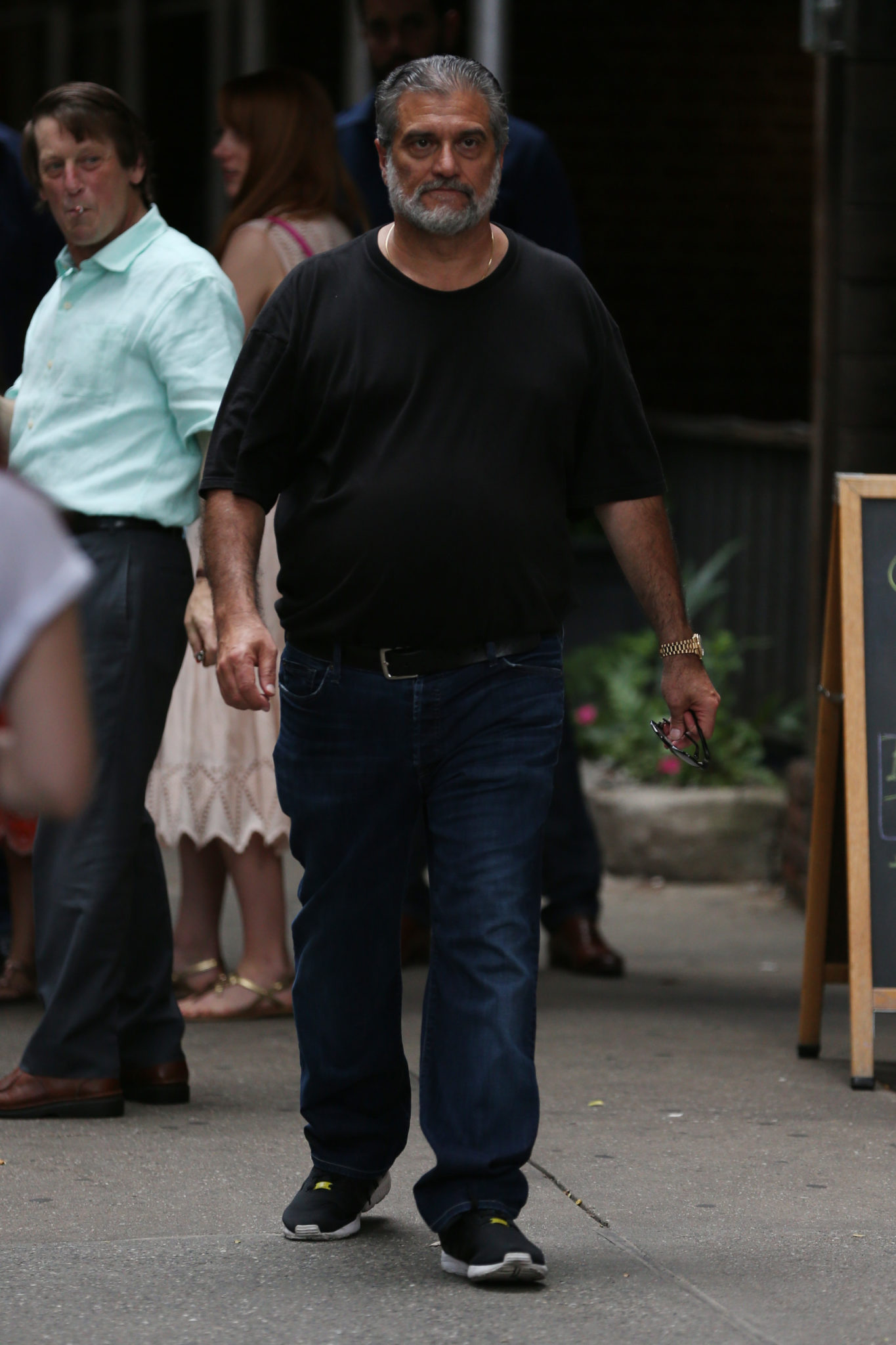 According to Paige Six, the since deleted fundraising account read, 'Our amazing staff is made up of primarily hourly workers who depend on our payroll, and who overwhelmingly live paycheck to paycheck.'

'As our doors remain closed longer than anticipated, our staff is finding it increasingly difficult to finance the daily necessities to keep them healthy, like groceries and insurance costs - to say nothing of rent, utilities, and other recurring bills.' 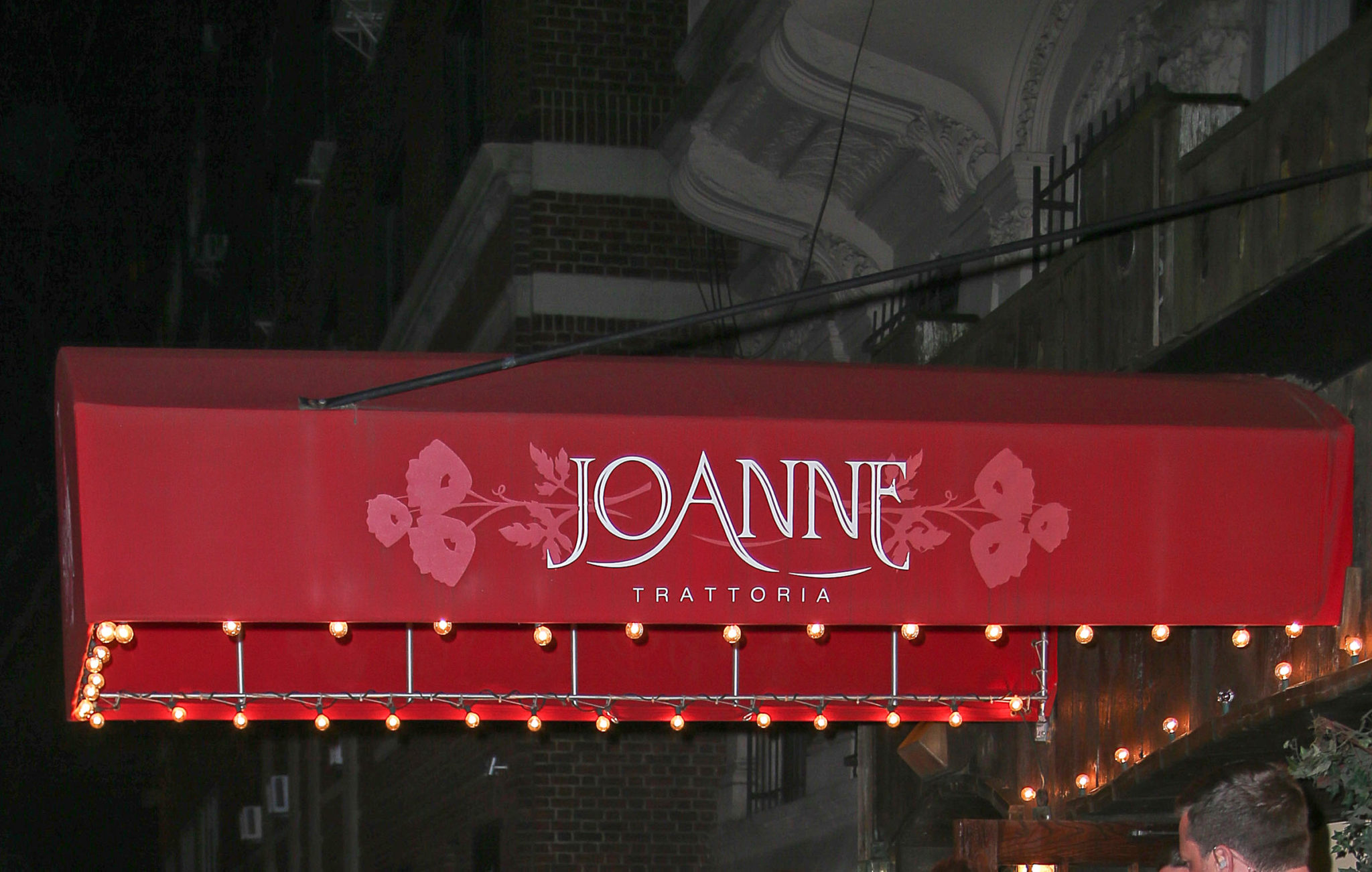 The description revealed, '100% of the profits would go to our hourly workers to provide those necessary items like food, childcare, and medical expenses.'

Joe's plea was met by major backlash from those who feel he's wealthy enough to foot the bill himself.

One Twitter user wrote, 'Lady GaGa’s father needing donations to pay his employees at his restaurant! Why isn’t she helping!?'

Lady GaGa’s father needing donations to pay his employees at his restaurant! Why isn’t she helping!?

I just heard the darnedest thing... Lady Gaga’s Father is looking for donations to pay his Restaurants employees during the crisis... Restaurant name .... Joanne
Isn’t that something!
Oh, Gaga’s net worth; over 200 million ‍♀️ stop!

Lady Gaga’s father asking for donations to pay his employees (days after he was exposed for donating $1,100 to donald trump) when his literal daughter has a net worth of $300 million is.... something

Lady Gaga 'had no idea'

A source has since shared with Page Six that Gaga apparently had no idea about her father's plea.

'She had no idea he was doing that and that idea would have been shot down before he even finished bringing it up — and the worst part is, it’s her birthday!'

The pop sensation turned 34 on Saturday.

The source continued, 'Neither she nor [mom] Cynthia would ever let that happen.'

'It was him acting on his own, unfortunately, really bad impulse.'

The insider added, 'It was a stupid embarrassing mistake.'

'He saw other people getting into the spirit of giving and generosity and somehow thought that applied here.'

'It had more to do with the spirit than a belief that he needed or deserved financial help to pass on to his employees.'

'He was acting on impulse.'

People Will Be Allowed Travel Anywhere Within Their County From Monday

Gardaí Seize 8 Dogs Believed To Be Worth Around €5,000