The actress opens up about their relationship in a brand new interview with Howard Stern.

"We were together for years, that was my first [love]."

The pair met on the set of Twilight in 2008 and it seems there was an undeniable spark.

It wasn't until 2011 that they went public with their romance even though the rumours had been circulating for a while.

A year later the couple went their separate ways following allegations that she cheated with a married director.

Sometimes you know what you want even when you don’t. #kristenstewart

Kristen opens up about their romance

Kristen says the paparazzi negatively impacted her relationship with Robert.

She tells the presenter that she and her co-star wanted to keep their romance out of the public eye.

She soon discovered that by doing this, "you deprive yourself of so many experiences."

"We didn't walk down the street holding hands because we were like, 'We don't wanna give it to 'em.'"

"But then, we didn't get to walk down the street holding hands, and it sucked." 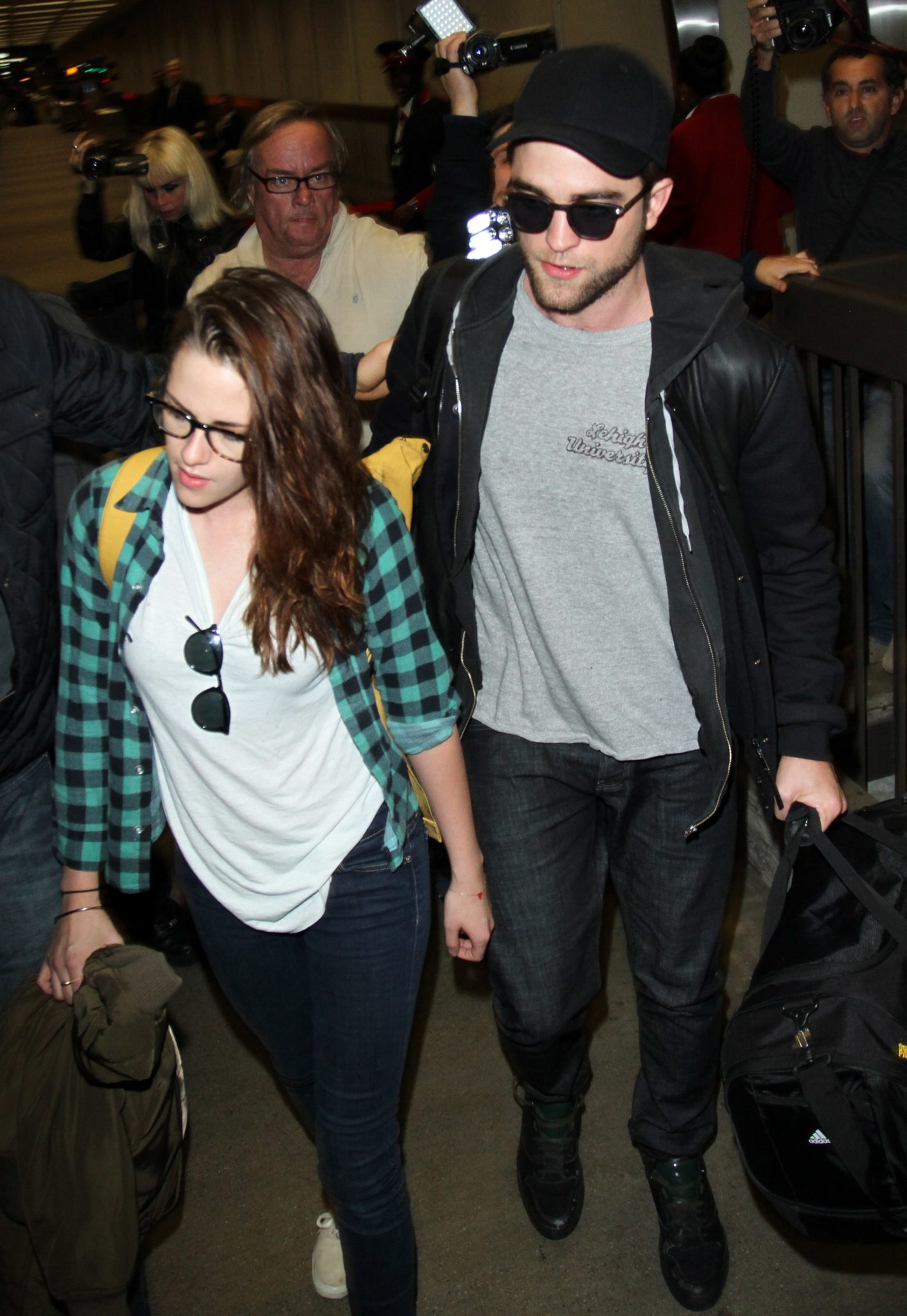 Kristen never felt like she was allowed to open and up and, "say what happened," between herself and Robert.

"Because I was so self-conscious about seeming like an attention-seeker."

"We were together for years, that was my first [love]."

There were a lot of reports at the time claiming their relationship was fake.

On this Kristen says, "You really think at this point, after all these years, that's how I live my life?"

Stern asks, "Was there a point you would've gotten married? Do you think?"

"I'm not a super duper traditionalist, but at the same time every relationship I've ever been in, I thought that was it."

"I've never really been the most casual person."

She tells Stern that she is very much in love right now and some day she will, "absolutely," propose.