Emilia Clarke and Matt Smith were photographed in London together over the weekend.

They were spotted strolling the streets after enjoying a meal at a local restaurant.

The outing has sparked rumours the pair could be dating.

Emilia Clarke with actor Matt Smith out and about in London, last Friday (11 Sept, 2020). pic.twitter.com/zJh1ksGS8f

According to MailOnline, Matt and Emilia dined at a Bob Bob Ricard restaurant on Friday night.

Afterwards, they took a stroll through the streets of Soho, side by side.

Could this be the start of a new celebrity romance? Well, we really don't know.

The outing could have just been a friendly catch up.

Emilia and Matt have been pals ever since they starred together in the 2015 movie Terminator: Genisys. 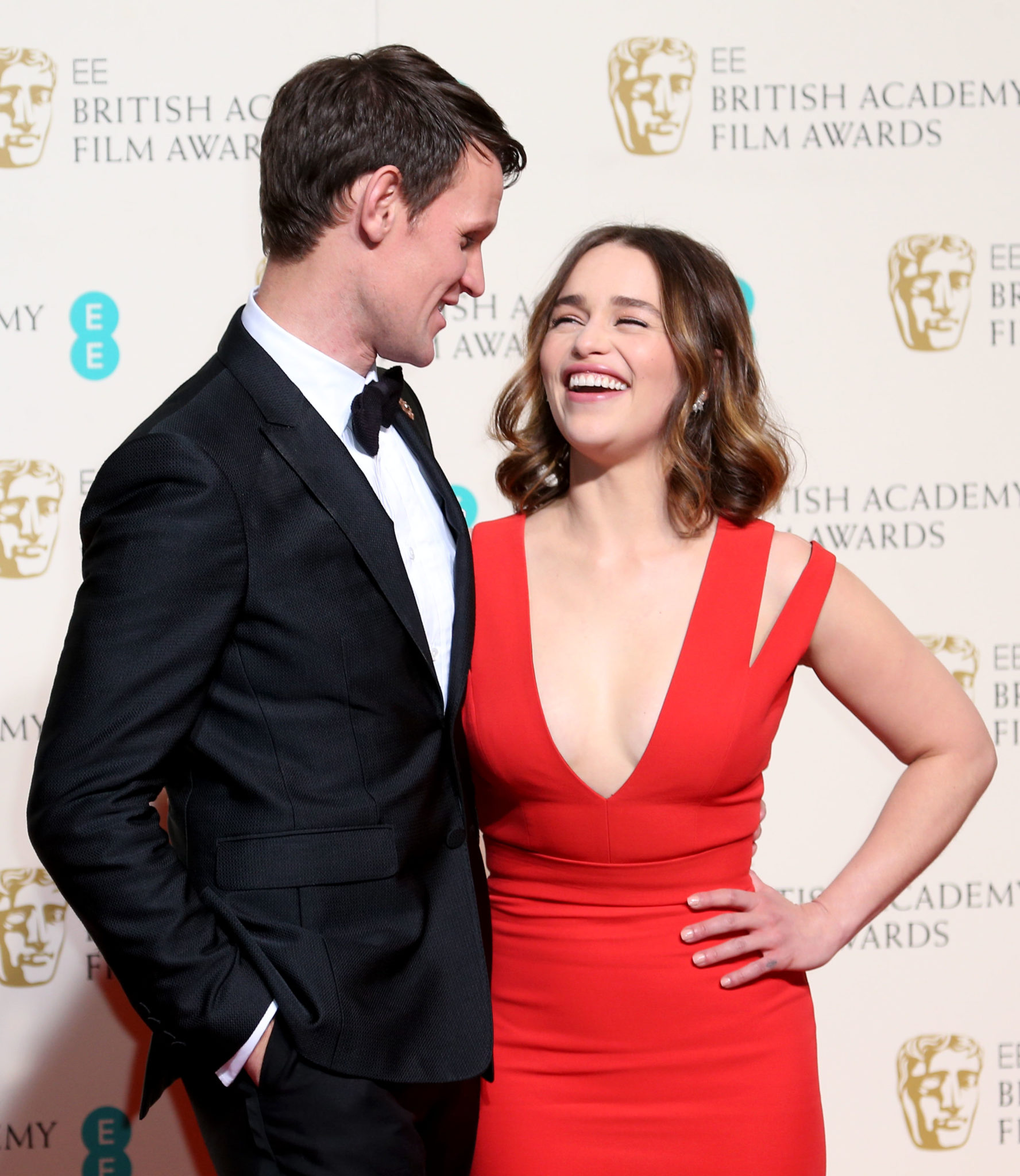 But it seems fans are hoping there's some truth behind the speculation.

Referring to her character in Game Of Thrones, and his role in Doctor Who, one Twitter user wrote, 'I dig it.'

'The Doctor and Khaleesi. Yes.'

Emilia Clarke and Matt Smith? I dig it. The Doctor and Khaleesi. Yes.