Selling Sunset's Chrishell Stause is in a new relationship! 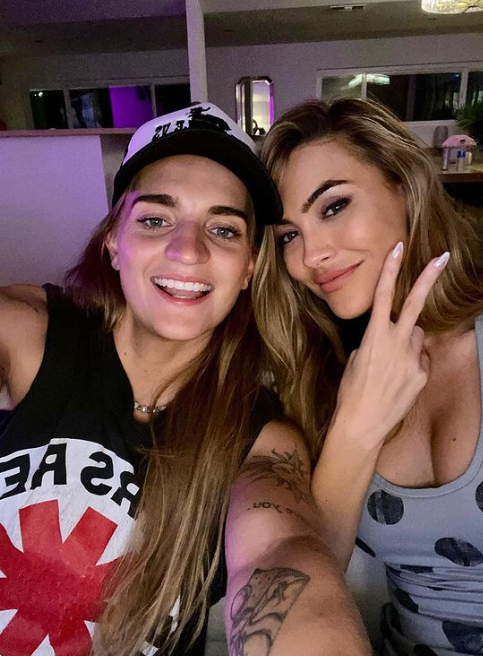 "I recently have been spending a lot of time with someone that's very important to me," Chrishell told moderator Tan France.

"Their name is G Flip. They're nonbinary, so they go by they/them."

"And they are an extremely talented musician."

"It started because I was just going to be in their video. And it's about this chaotic love story."

"I come from soaps, I love acting. And with the job that we have, I don't always get to do it."

"At first of course I was like yes, let's do that," Chrishell revealed.

"It was so much fun, we had such a blast. Not everyone's going to be ready for it, but I think it's great."

"I think it's amazing, the song is amazing," Chrishell added.

A source told People Magazine that the couple have already moved in together.

He got quite emotional in the reunion special talking about their split.

Chrishell Stause Explains Her Sexuality To Confused Fans On Instagram

Chrishell Stause Calls Out Those Sending Her Unsolicited Nude Photos