Amber Davies Rushed To Hospital After Drink Was Reportedly Spiked

Love Island's Amber Davies has been rushed to hospital after her drink was reportedly spiked.

According to The Sun, an ambulance was called for her while her mother "dashed to her aid" on Friday night.

An onlooker told the publication, “At about 11.20 she was walking up and down the car park with a guy. She suddenly hit the floor. She was completely unconscious."

“People came out of the pub to help her and put her in the recovery position. She was screaming like she was in agony. Paramedics were asking people if she’d taken anything."

She was rushed to the Glan Clwyd Hospital in Bodelwyddan where she was reportedly treated for nearly three hours.

Taking to Twitter she wrote, "getting spiked is something I never thought would happen to me but I'm so grateful to be home and safe."

💖 Never leave your drink out of sight! pic.twitter.com/ZSiAnm5TQW

The pair split a week after the series ended. At the time she told The Sun, "Kem and I realised we weren't meant to be after just one week of the series ending."

"But I thought by splitting up I was going to break the nation's hearts and he felt the same." 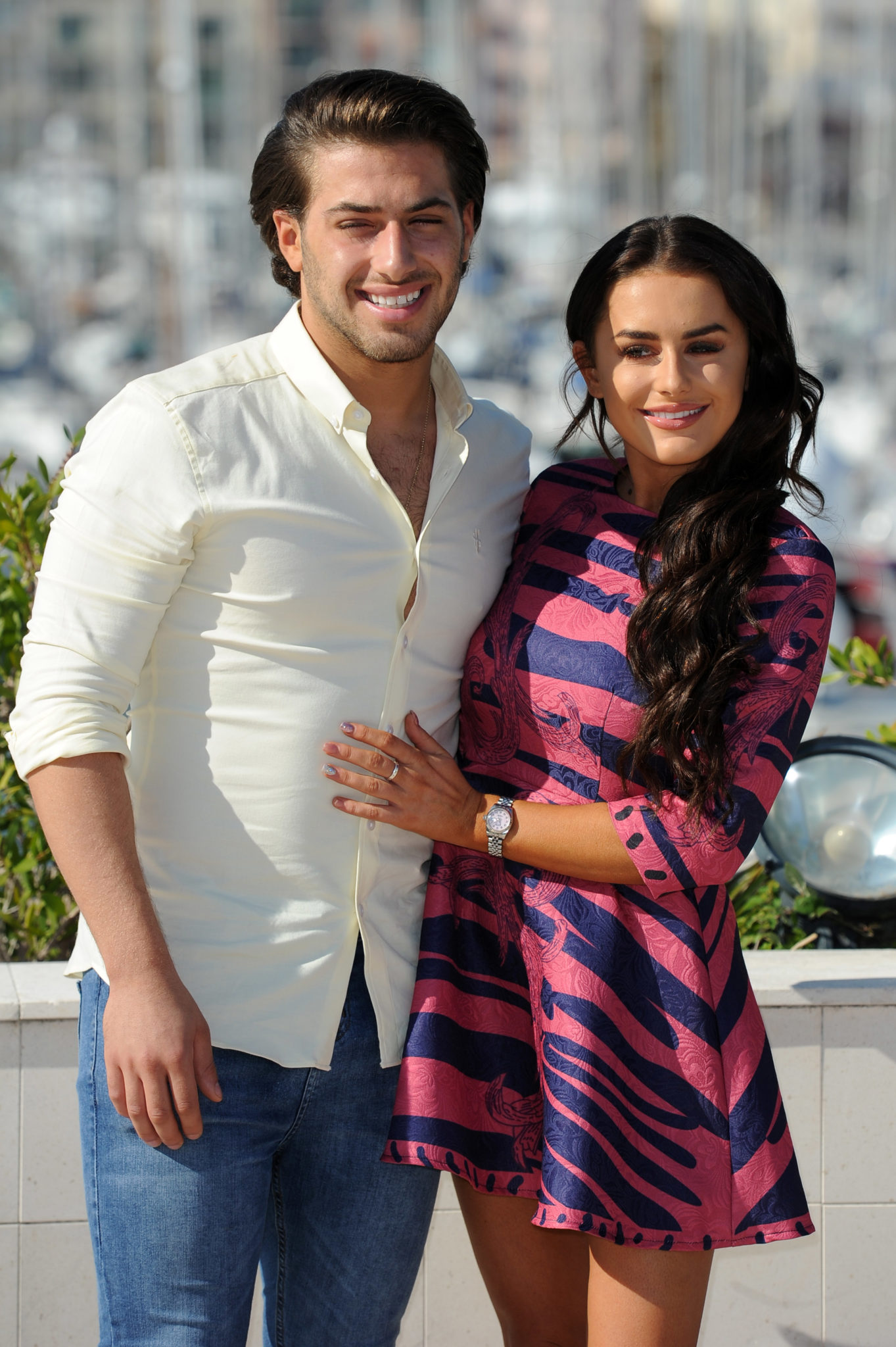 It has since been reported that she's now dating 'Diversity' star Perri Kiely.

Read more on that here.

Charlie Puth Chats To SPIN About His Love For TikTok, New Music & More