Alec Baldwin has given his first interview since the fatal shooting of Halyna Hutchins on the Rust movie set.

In a teaser for the sit-down, which airs in America later tonight, the actor broke down in tears as he spoke about the tragedy.

Halyna, the film's cinematographer, was killed on set after the prop gun Alec was holding went off.

The actor opened up about the incident in an interview with Good Morning America's George Stephanopoulos.

"Even now, I find it hard to believe that, it just doesn't seem real to me," he said.

Stephanopoulos asked, "It wasn't in the script for the trigger to be pulled?" 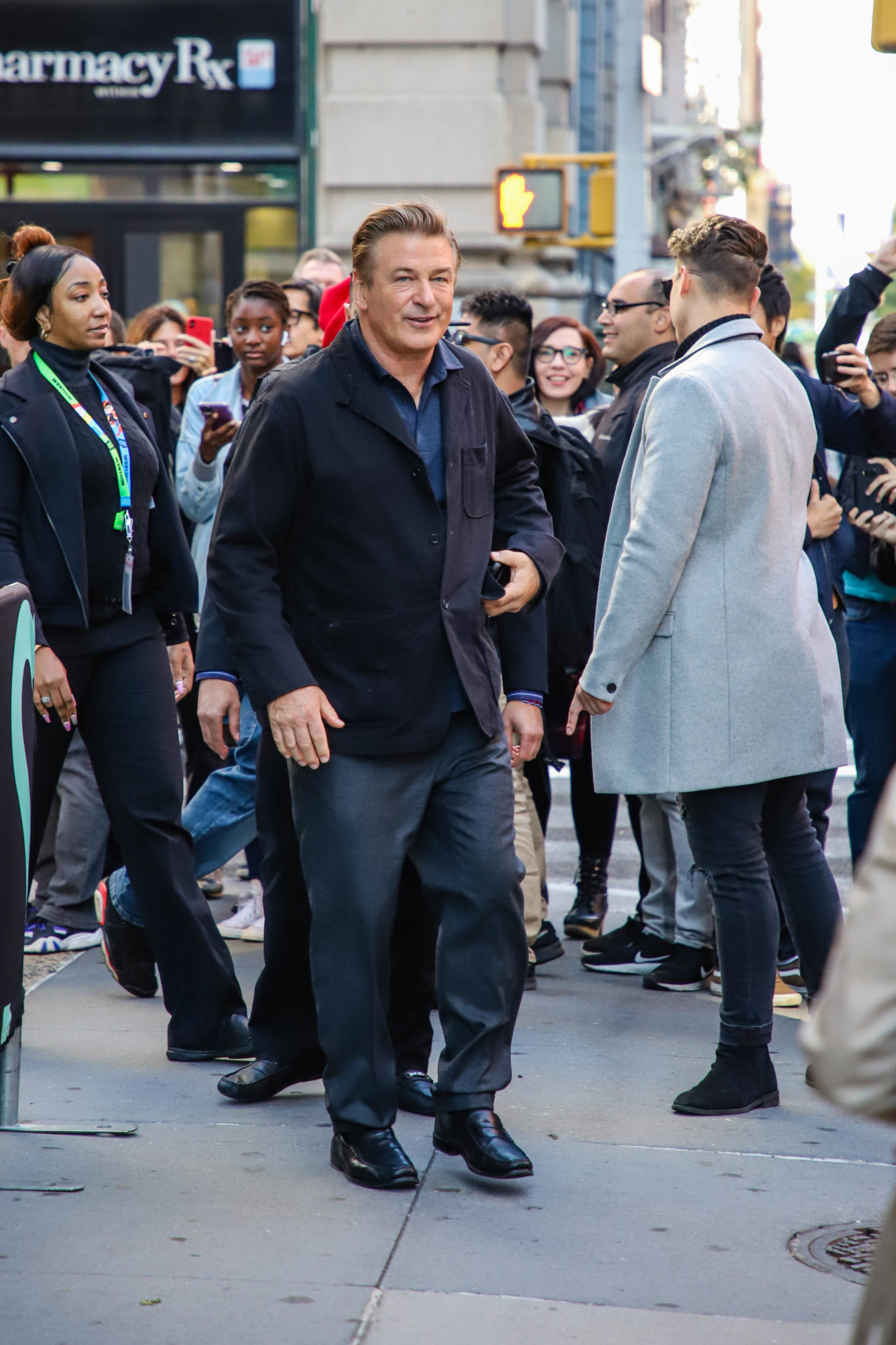 Alec was asked, "How did a real bullet get on that set?"

He replied, "I have no idea, someone put a live bullet in a gun, a bullet that wasn't even supposed to be on the property."

Stephanopoulos asked, "You said you're not a victim, but is this the worst thing that's ever happened to you?

The first interview since the fatal accident on the "Rust" set.

The exclusive event airs tomorrow at 8 pm ET on @ABC and later on @Hulu. https://t.co/NpBZKlUp3S pic.twitter.com/548IYOsGXF

Here's What Went Down Between Kanye & The Kardashians Over The Weekend