Paul Pogba named in PFA Team of the Year

Eyebrows have been raised over Paul Pogba’s surprise inclusion in the PFA Team of the Year. The France World Cup winner has had an inconsistent season with Manchester United, but he has been voted into the side by his fellow professionals. He is the only representative from a club outside the Premier League's top two.

Six Manchester City players make up the chosen 11, while title rivals Liverpool have 4 players in the team.

Raheem Sterling makes his first appearance alongside Sergio Aguero, Bernardo Silva, Fernandinho,  Aymeric Laporte and Ederson. Aguero is the only player to retain his place from the team of 12 months ago.

Virgil van Dijk , Trent Alexander-Arnold, Andy Robertson  and Sadio Mané make up the Liverpool quartet. It is the Merseysiders' highest representation since 1990, but there is no place for Mo Salah. Reds goalkeeper Alisson Becker is also left out despite conceding less goals than his City counterpart. 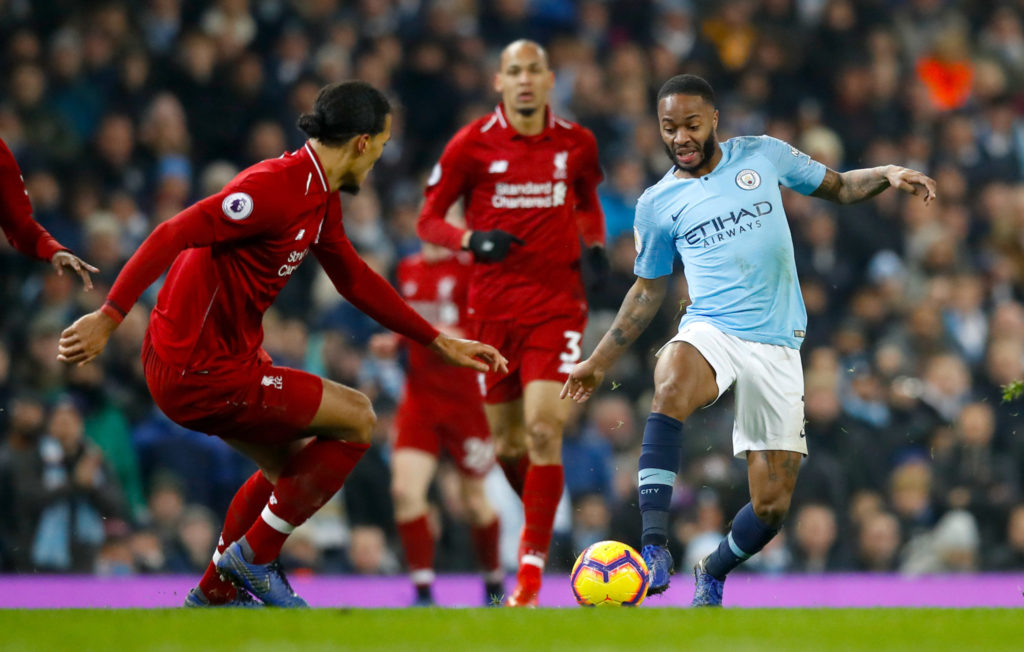 Tottenham striker Harry Kane and Chelsea’s Eden Hazard are other surprise absentees. Kane is missing from the list for the first time in five seasons.

Those defending Pogba’s inclusion point out that he has scored 13 league goals and had 9 assists from midfield. These statistics have earned Manchester United an additional 22 points. Only Eden Hazard has a better record.  The Belgian has 29 goals and assists, helping Chelsea to amass 23 points.

The Professional Footballers Association will honour the players at its annual awards ceremony in London on Sunday.

James Milner "still improving" as he signs extension at Liverpool