Two men accused of murdering Keane Mulready-Woods at a house in Drogheda last year will stand trial before the Special Criminal Court.

A decision to send them forward for trial was made a few weeks ago but an application to have it heard before the non-jury court was granted today.

Some readers may find the following report distressing. 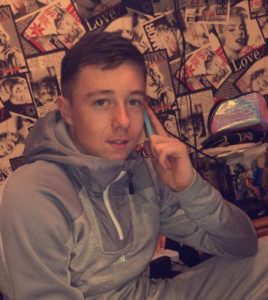 The 17yo’s body was dismembered and some of his remains were found in a sports bag in Coolock in Dublin.

Two days later, more body parts were found in a car that had been set on fire in a laneway near Croke Park.

25yo Paul Crosby and 47yo Gerard Cruise, both with an address at Rathmullen Park, Drogheda, Co Louth, have been charged with his murder.

Today, Mr Justice Tony Hunt of the Special Criminal Court accepted jurisdiction to hear their cases, which means the trial will be heard by three judges of the court as opposed to a jury.

A trial date has yet to be set but their case will be mentioned again later this month.