New laws are in the works which would allow pubs and nightclubs stay open for longer.

Currently, any premises wanting to stay open must apply for a late licence through the courts.

They also have to pay a fee.

However new legislation from the Justice Minister Helen McEntee is designed to do away with that. 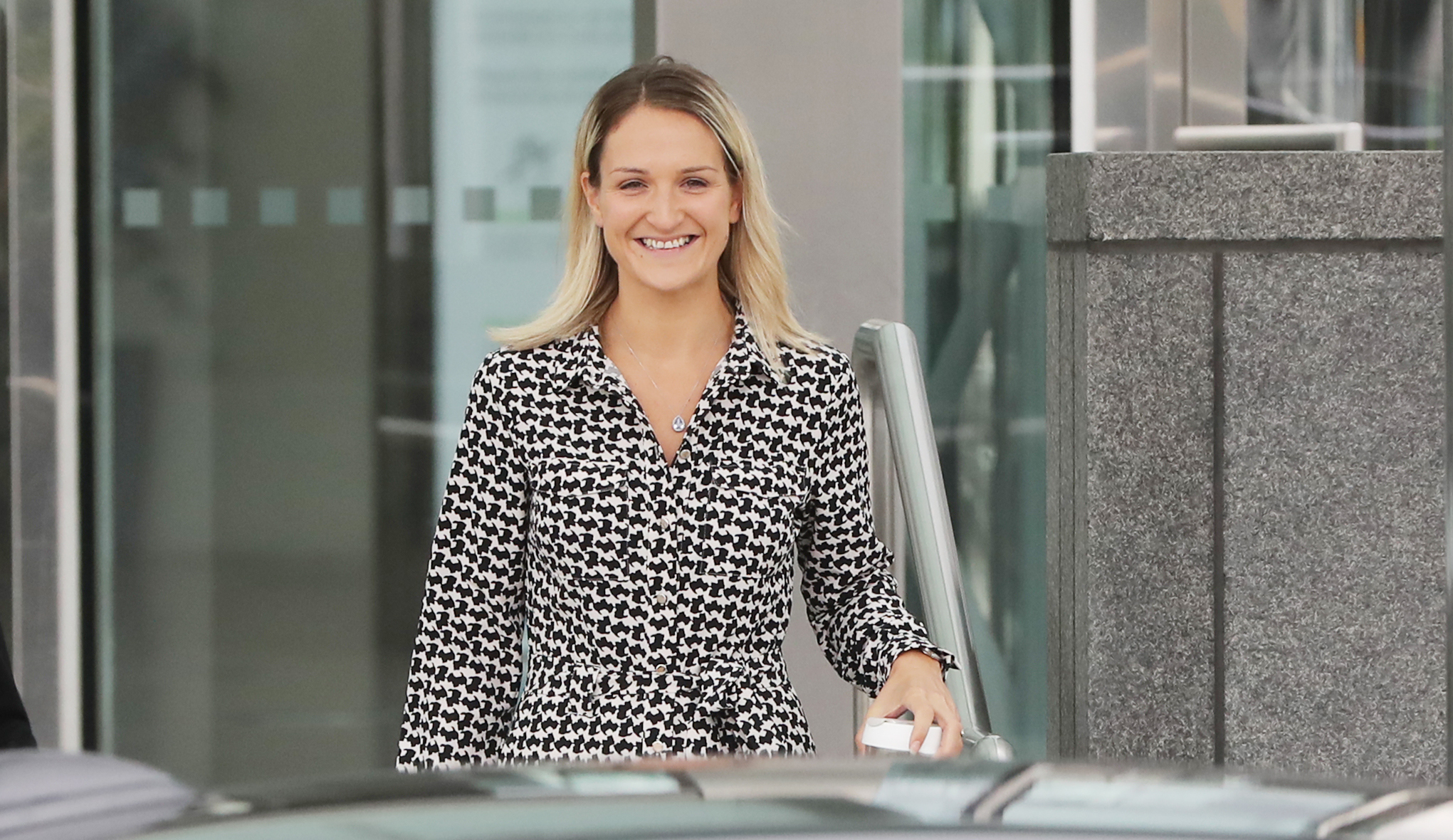 Pubs, bars and nightclubs have suffered massive financial hits during the COVID-19 pandemic, with hopes they can reopen again later this year.

The legislation, which will be considered later this year, hopes to give them a boost to recover some of the losses made during lockdowns.

It's part of Minister McEntee's Justice Plan for 2021, which is due to be unveiled later this morning.