The Cabinet has approved an 80c increase in the national minimum wage.

The 7% increase was recommended by the Low Pay Commission earlier this year.

10% of the population is on minimum wage.

It's part of a move towards a living wage by 2026 which will be set at 60% of the median income in Ireland.

Tánaiste and Minister for Enterprise Leo Varadkar says the minimum wage increase will be part of a package of supports for low earners in the budget:

"So we hope this increase, which is the largest single increase in the minimum wage since it was invented, will go in some way to help those on low pay with the rising cost of living." 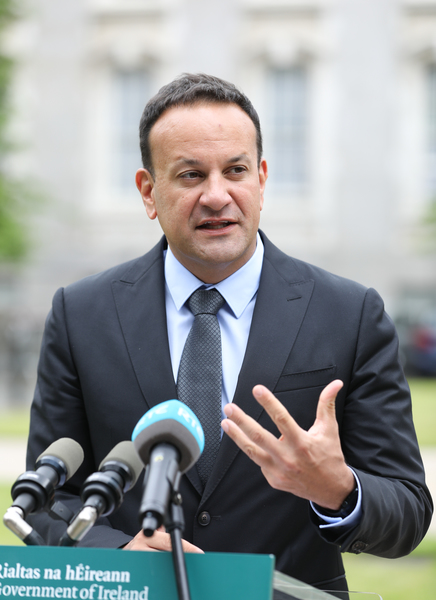 Employers who are already struggling with the rising energy costs worry they will not be able to increase all staff members’ pay by 80c.

In opposition to this, employees and opposition party leaders are calling for a further increase, stating the 7 per cent increase will do little to combat the growing cost of living.

Budget 2023 must put in place a number of robust anti-poverty measures in order to tackle the current cost of living affecting those below the poverty line. Social welfare and minimum wage must be raised to a livable income.#novasireland #Budget2023 #ireland pic.twitter.com/S6M7pkdRhF

“To ensure our most vulnerable workers have an adequate income, we need the government to increase the National Minimum Wage to a Living Wage, which we believe is €14 per hour”

To ensure the stability of minimum wage employees and employers, benefits and grants are expected to be offered in the upcoming budget.