Limerick will receive a record 12 hurling All-Stars at this year's GAA / GPA awards.

Hurler Of The Year nominees Cian Lynch, Sean Finn and Kyle Hayes are all in the team.

John Kiely's side beat Cork by 16 points in the All Ireland final back in August. 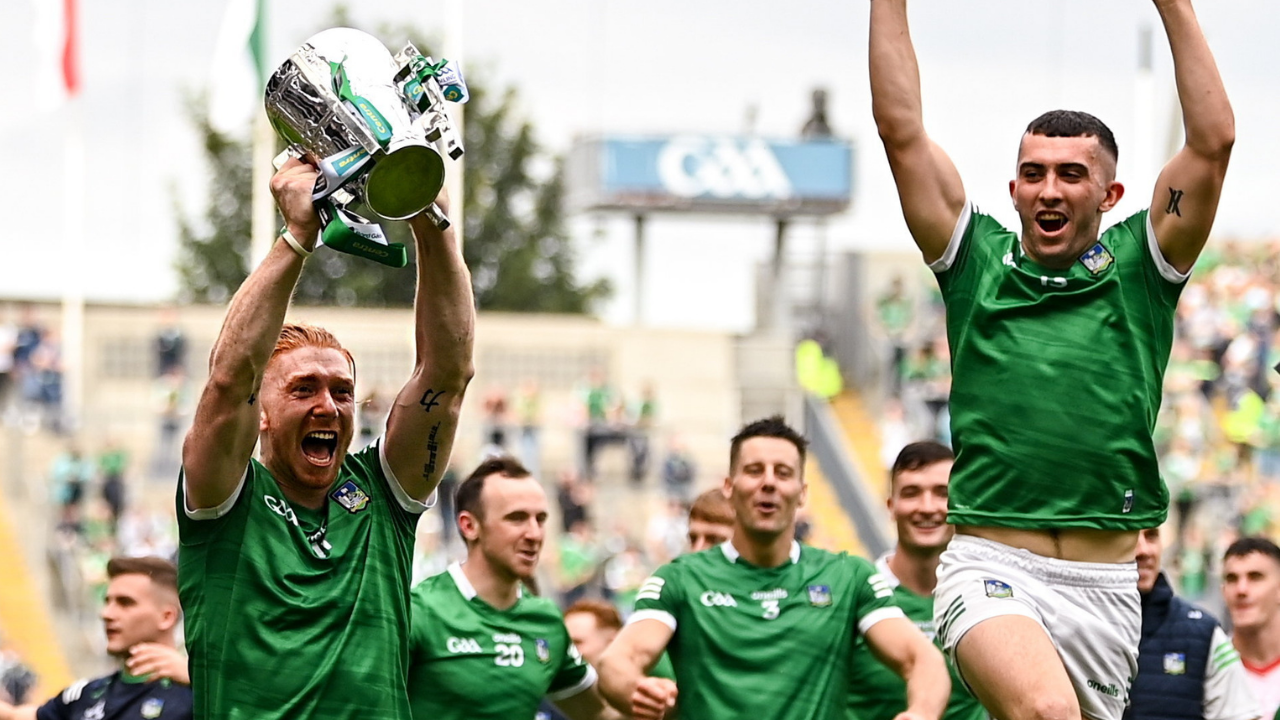 However, there are no representatives of the All Ireland runners up on the team for the first time ever.

Kilkenny's Eoin Murphy in goal, Conor Prunty of Waterford at full-back and Tony Kelly of Clare at right corner-forward make up the All-Stars team.

The Hurling All-Star team is as follows:

Tomorrow night will see the announcement of the football All-Stars and the Footballer of the Year.

Tyrone pair Conor Meyler and Kieran McGeary and Mayo's Lee Keegan are on the shortlist.

Garda Recruitment Only At A Quarter Of Targeted Levels