Harvey Weinstein has been sentenced to 23 years in prison.

A jury found the 67-year-old guilty of two out of five criminal charges in February this year - first-degree criminal sexual act and third-degree rape.

The charges could have seen Weinstein handed anywhere between five and 29 years. 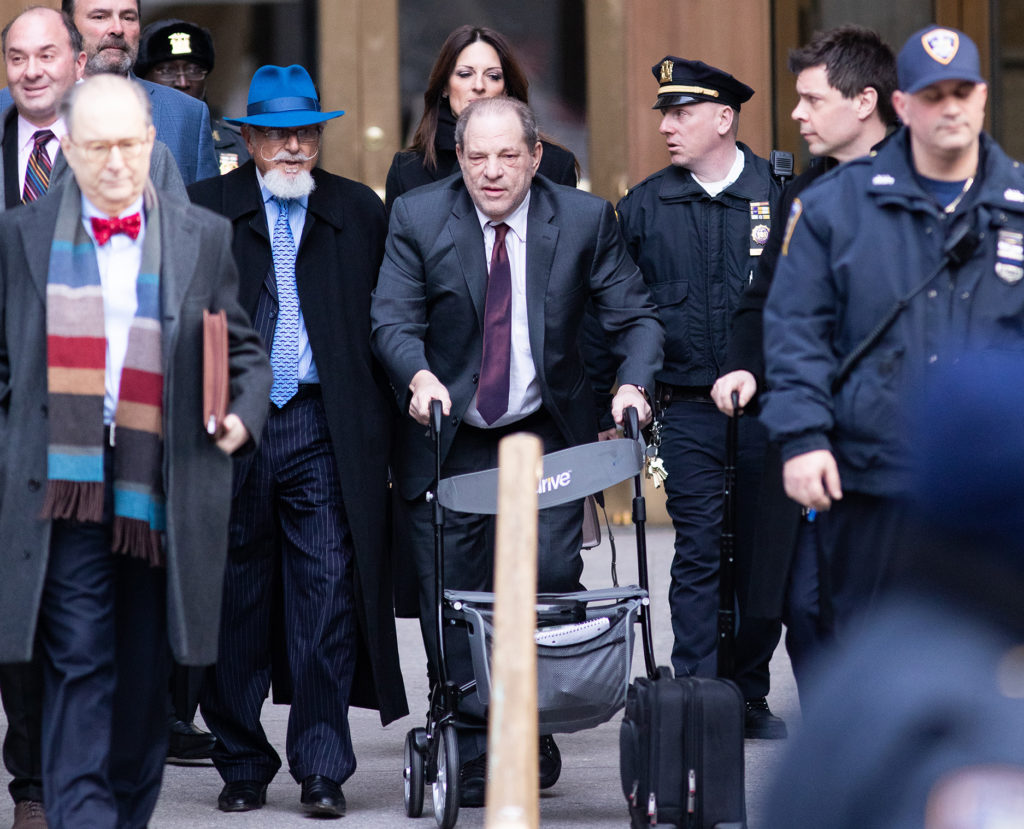 The sentencing marks an emotional day for those involved with the #MeToo movement.

All six women who gave accounts of Weinstein's crimes sat together in the New York court room this afternoon.

Weinstein appeared handcuffed and in a wheelchair.

His two sentences will run one after another.