Gardaí have reunited stolen dog "Ruby" with her family in Midleton, Co. Cork after being found in the UK

In June 2020, Detective Gardaí in Midleton received a report that a springer spaniel had been stolen from her kennel in the greater Midleton area.

Detectives began investigating and an appeal was made via the Garda Southern Region Facebook page in an attempt to find her.

A lady in the UK made contact after seeing seeing Ruby up for sale on a website in the UK.

Ruby was recovered and made the 500km journey via Rosslare back to Midleton in time for Christmas. 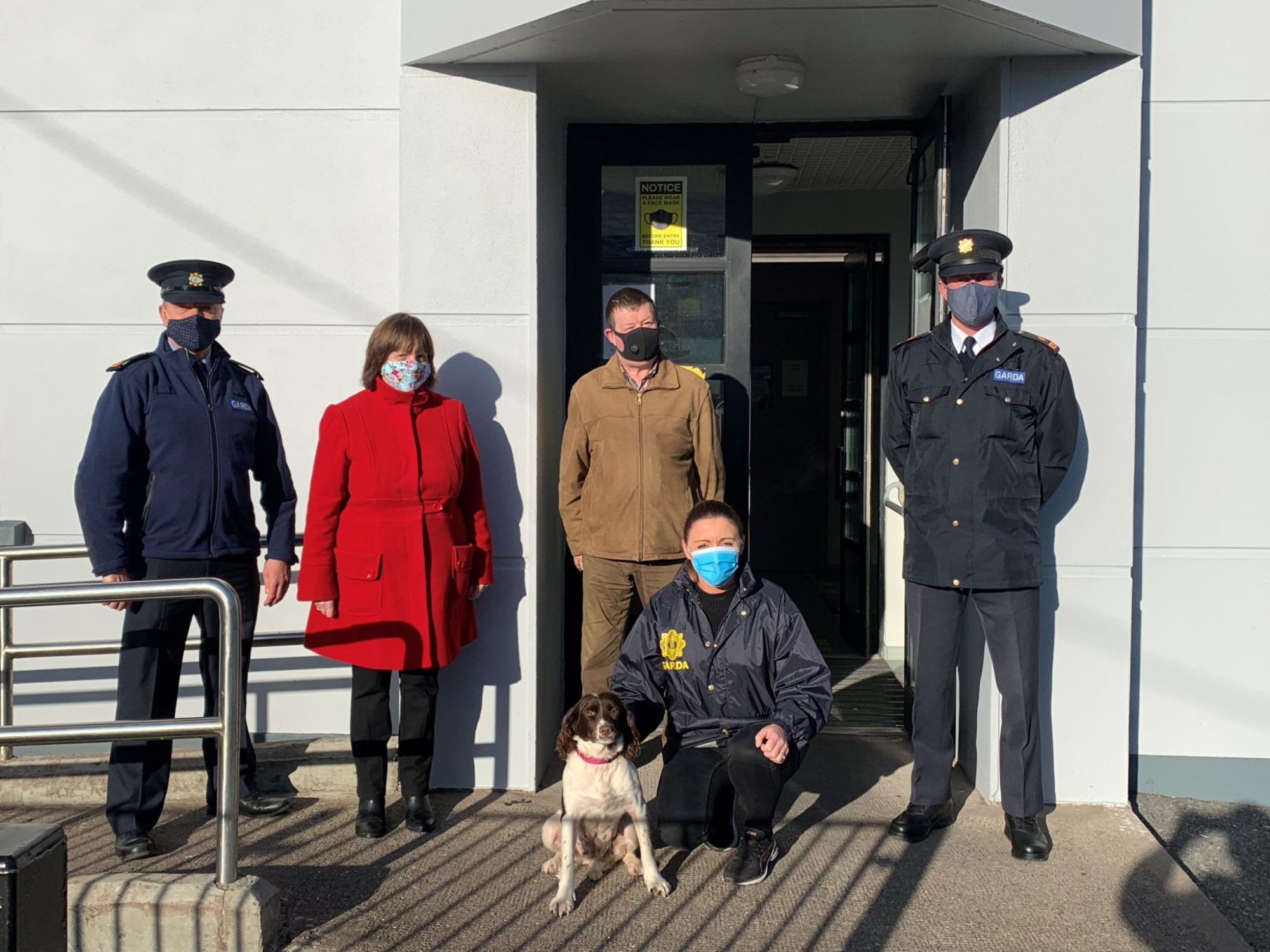 Ruby's owners, Bernard and Liz Ahern said "We are absolutely thrilled to have Ruby back home. We are so grateful to the lady who spotted Ruby for sale, the Somerset Police, and our Gardaí here in Midleton."

After being stolen, Ruby had her microchip removed and was in poor health when returned to the Ahern Family.

Today, Ruby is back to her old self and was finally able to thank Gardaí in Midleton.

The investigation into the theft of Ruby is still being actively investigated.

Bus Fares To Drop By 20% Around The Country

Man Charged With Brother's Murder In Cork Appears In Court