An inquest into Caroline Flack's death is taking place today.

The former Love Island presenter died by suicide in February.

Her family released an unpublished Instagram post she wrote days beforehand, in it - she said she'd been having 'some sort of emotional breakdown for a very long time.' 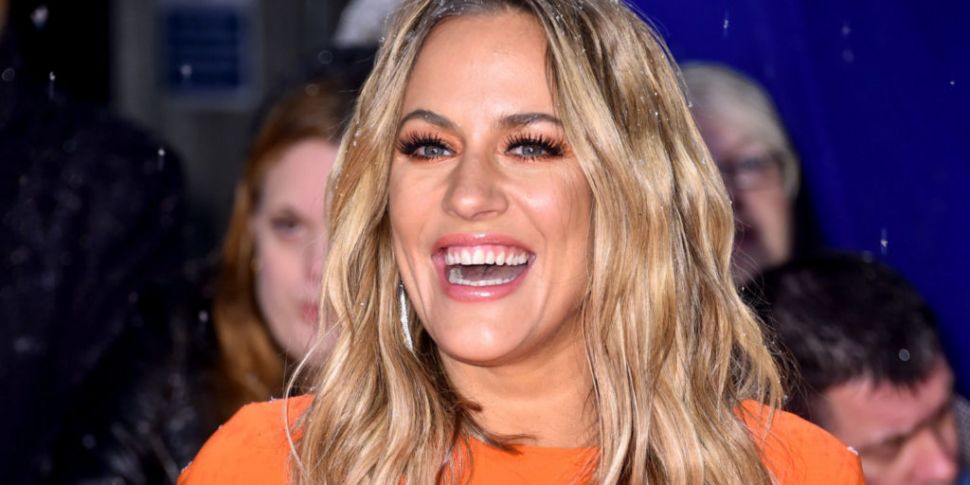 Caroline Flack's mother has told an inquest her daughter was 'seriously let down' by authorities.

In a statement, her mum Chris criticised the UK's Crown Prosecution Service for pursuing a case against her.

The TV presenter, 40, died at her flat in north London in February just a few weeks before she was due to go on trial for allegedly assaulting her boyfriend, Lewis Burton.

Samaritans offer support and information to anyone who’s struggling to cope or needs someone to listen without judgement or pressure. It can be contacted on 116 123 or here.