A 15-year-old boy has been charged with the murder of a mother-of-two who died following a stabbing in Dublin earlier this year.

She was attacked in the IFSC on her way home from work. 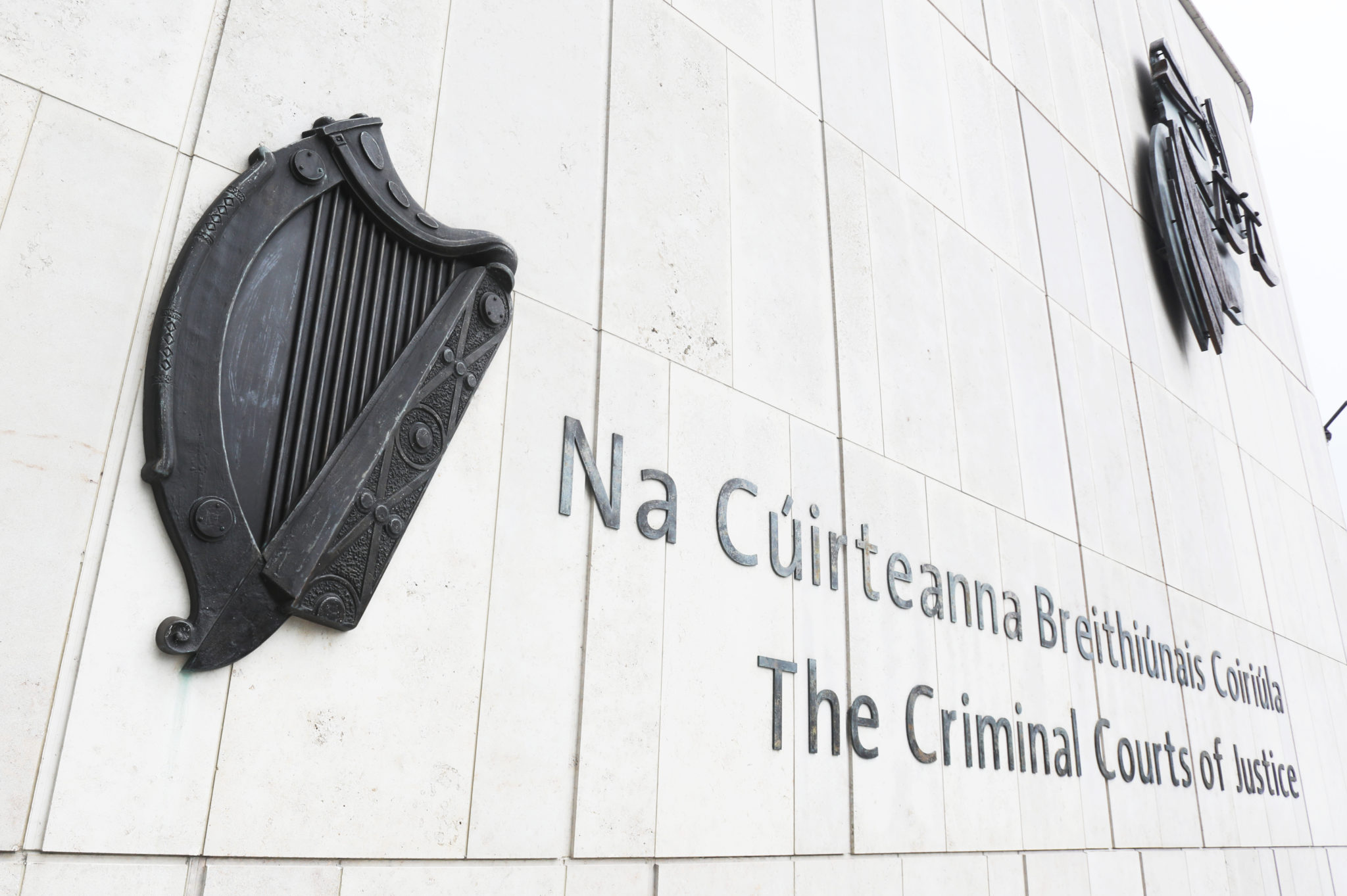 15 Year Old Charged With Her Murder

On the night of January 20th, 48 year old Urantsetseg Tserendorj was attacked and stabbed.

It happened near the CHQ building at Custom House Quay.

A boy was arrested on January 23rd and initially charged with assault causing harm, attempted robbery and unlawful possession of a knife as a weapon.

However the now 15 year old cannot be named for legal reasons.

He nodded and winked to a family member on his way in to court this morning.

Detective Sergeant Brendan Casey gave evidence that he charged the boy at the court at 10.30 this morning and told the court that the boy replied "nothing" when asked if he had anything to say after being charged.

The boy sat silently for today's hearing and has not yet indicated how he will plead.

He's been remanded in custody and is due to appear before the Children’s Court again next week.