Downton Abbey took the work by storm when first released and broke our hearts when the final Christmas special aired in Decmeber 2015.

Since the show ended rumors have been flying around that a Downton Abbey Movie is in the works and finally show creator Julian Fellowes has revealed that he's written some of the film's script, but they're still waiting for a green light on the movie. 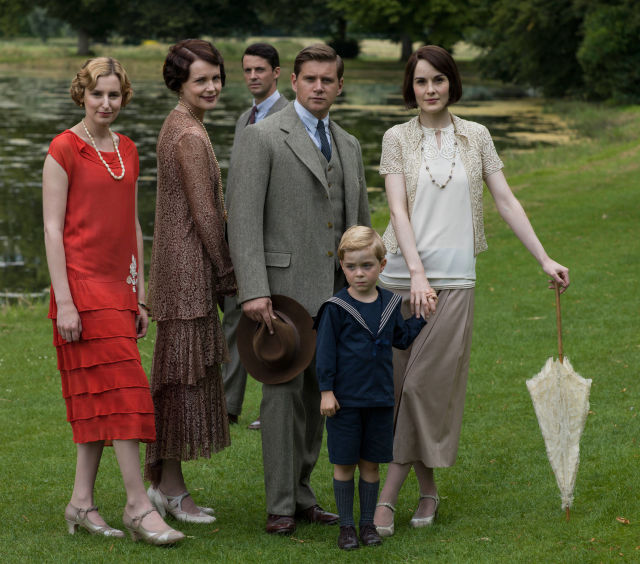 Chatting during 'A Guradian Webchat'  Fellowes said: "I keep being asked about the Downton film. I've done some work on the script because I don't want to find there's a green light and no script ready.

He continued to say:

"But we're still waiting for that green light from the studio. Then the biggest difficulty will be rounding up all the cast as, compared with most series, it has such a large cast. And it needs them to feel Downton-esque. I know the cast are behind it and there's a big audience out there."

He added that "it's pretty likely the Downton movie will happen".

And 'Pretty Likely' is good enough for us at the moments. Lets keep our fingers crossed!

Check out some of the best moments from the show below: