ASOS to the rescue

ASOS have done something pretty cool today for a victim of online trolling.

Thea Lauryn Chippendale was insulted by a random guy on Tinder.

He felt the need to write to her in the app to tell her he didn't like a dress she was wearing in one of her photos.

The messages began, 'Not gonna lie you're a bit of a joke but that dress in the last photos is not doing any favours. Hope this helps'

To which Prince Charming responded, 'You heard!'

Ignoring the fact that you cant 'hear' a text Thea continued, 'Why did you feel like you needed to comment on it? Is your head that far up your own arse that you thought your opinion mattered?'

Single guy finished with, 'Literally had to tell you else I wouldn't of slept.

'It's awful you not reckon? Charity shop job! I tell you what... GROW UP! And shop somewhere decent. Thanks. Hope this helps.' 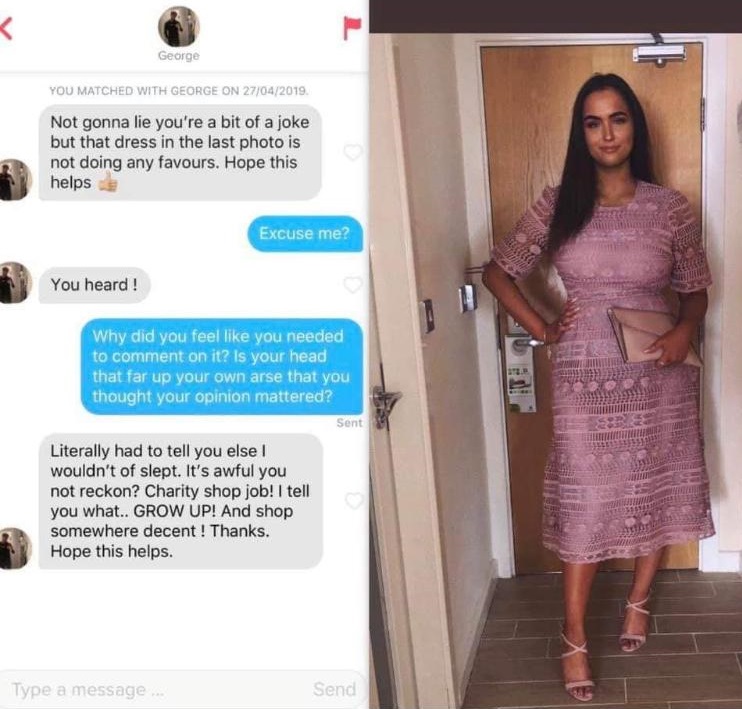 Men are trash. (Included the pic he’s on about ) pic.twitter.com/3pi6NHl0Oy

Taking a stance against how Thea was treated, ASOS is now using her Tinder photo on their website.

They have made her the cover model for the lace dress she was wearing! 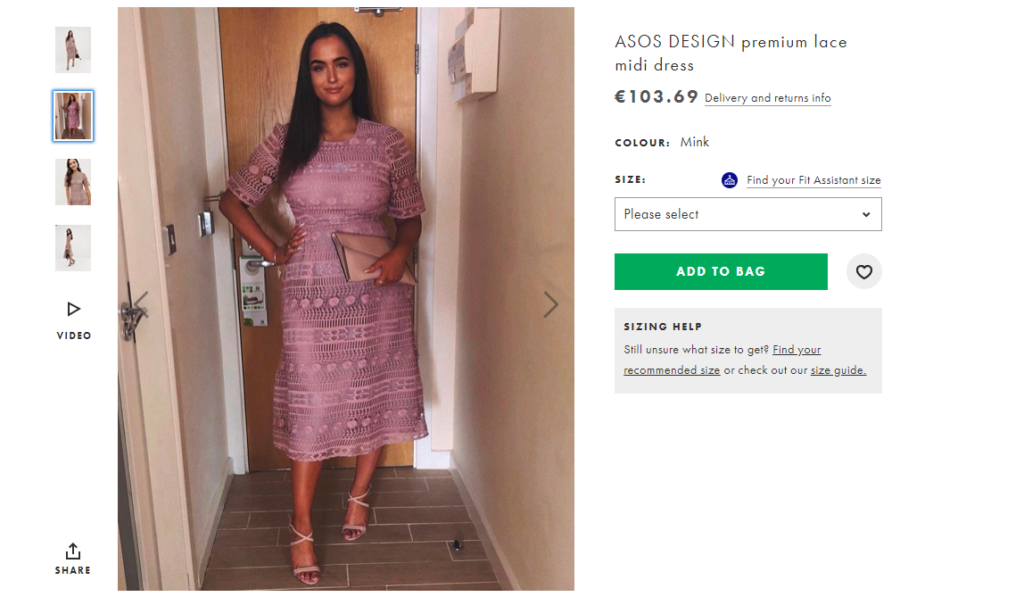 Thea has since taken to Twitter again to thank ASOS for their kind gesture.

This is insane, thank you so much @ASOS ❤️ https://t.co/4vKtxGXHUN

Did someone say karma?

RECIPES: 5 Cocktail Recipes To Enjoy In The Sun This Week