The virtual event was hosted and planned by Felton, who played Draco Malfoy in the Harry Potter franchise. 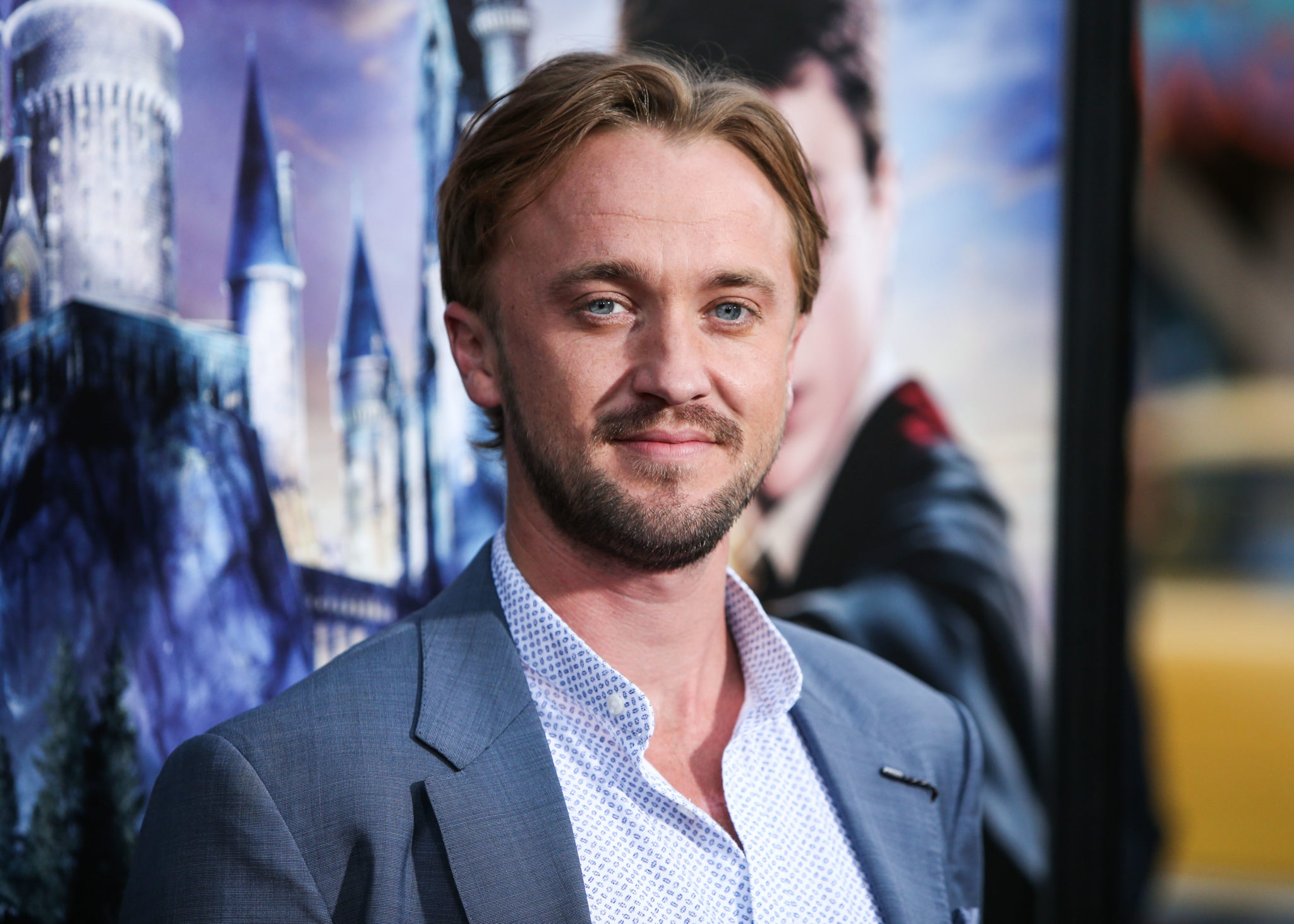 The Last movie was released in 2010 and was the last of 8 movies that were based on 7 books.

Felton had one question for his Harry Potter co stars which was, “what does 19 years later” mean to them?

Radcliffe who played Potter answered “My first thoughts are that this is a mere preview of the nostalgia we'll all be showing next year when it's 20 years since the first film was released.

“I feel like we'll be doing a lot of reminiscing in various forms.

He continued “New generations of people being introduced all the time. There are full grown adults who weren't born when I was as cast!”.

Rupert Grint who became a father earlier this year said “It's such a long time. And yet it doesn’t feel like long. I can still remember the first ever scene that we filmed”.

He continued “It was actually the last scene of the film we shot. It was were we were waving goodbye to everyone and there was a Hogwarts Express and Hagrid was in full giant costume”.

“And I remember for me, being a huge fan of the books, it really did feel like I was stepping into that world and it was very overwhelming".

“It’s amazing. I’m just very proud to be apart of something that means so much to so many people”.

We Look forward to another 19 years of Harry Potter!